An Egyptian court has sentenced a 25-year-old woman to three years in prison for ‘sexually harassing’ a monkey in the country’s north, state daily Al-Ahram reported Friday.

A court in Mansoura city charged Basma Ahmed with ‘inciting debauchery’ and ‘committing an obscene act in public’, a judicial source told the newspaper.

She was arrested in October after a 90-second video of the incident went viral, particularly among young people and students, Al-Ahram said. 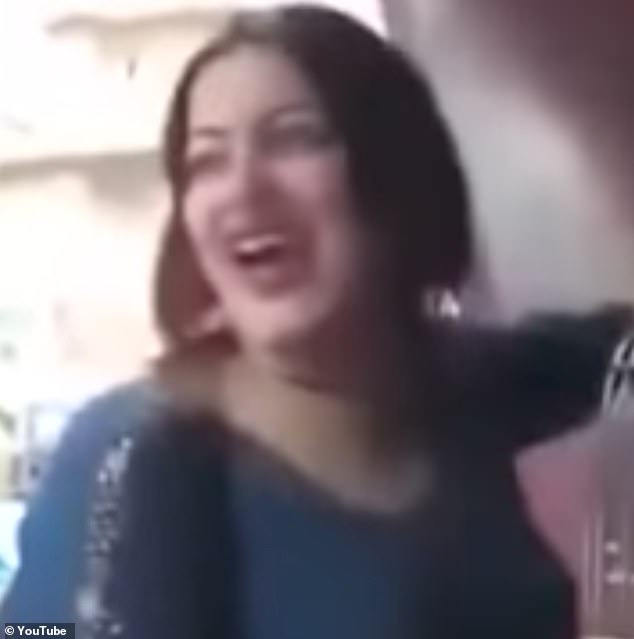 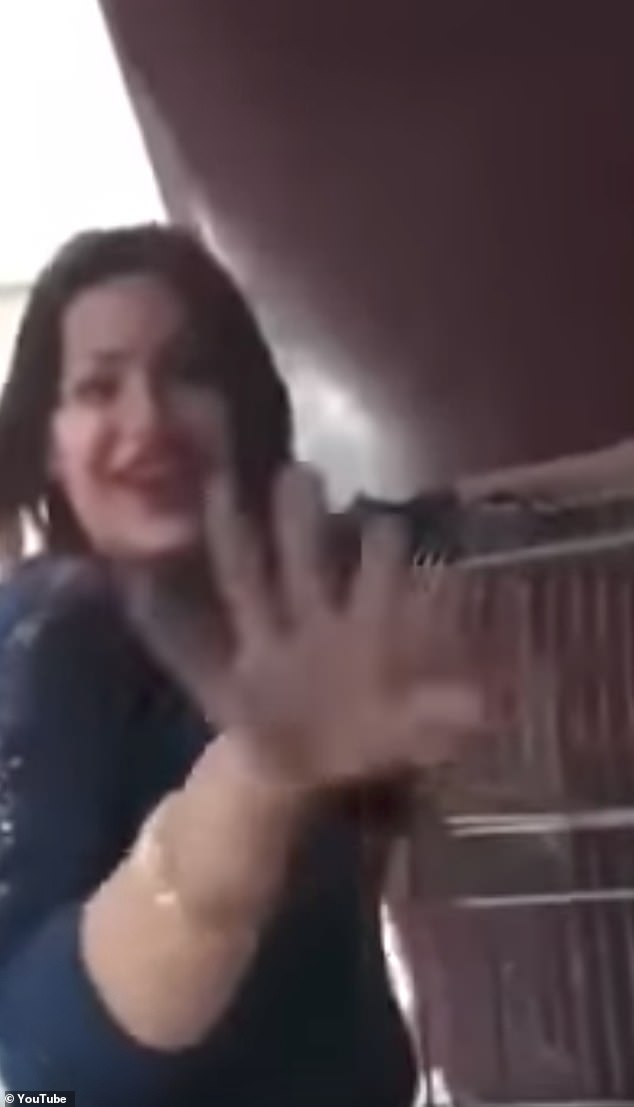 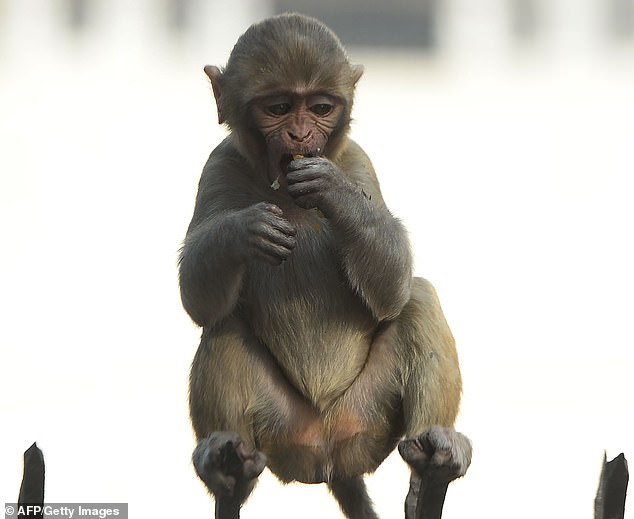 The video shows Ahmed laughing while touching the genitals of a monkey at a pet shop in the Nile Delta city and making sexual innuendos as people around her chuckle.

At court she ‘confessed… to the incident but said she did not mean to commit an indecent act and that she had been tickling the monkey’.

The video sparked a fierce backlash online in the conservative Muslim country.

Ahmed was initially detained for four days, but public prosecutors increased the period to 15 days to ‘further investigate the case,’ Stepfeed reported.

Officials said that Ahmed is not a first-time offender and has previously been charged in two other ‘public moral’ cases.

In her statement to prosecutors, the defendant claimed she had not meant to abuse the animal and had been surprised by its reaction.

She also claimed that although one of her friends had filmed her, the video had been posted on the internet without her knowledge.