At least 11 people, mostly children, have been stabbed in a park near Tokyo, according to a Japanese broadcaster.

In Kawasaki, Japan, eight children and three adults have been knifed during the rampage at 7.45am today (11.45pm yesterday BST), Japanese broadcaster NKH reported.

Other Japanese media said the number of victims was as high as 16, and some are believed to have suffered serious injuries.

The children are believed to have been elementary school students.

Officers were called to a stabbing at a park in the city, about 9 miles (14 kilometers) southwest of downtown Tokyo.

A suspect is thought to have stabbed himself and is now seriously injured, according to Kyodo. 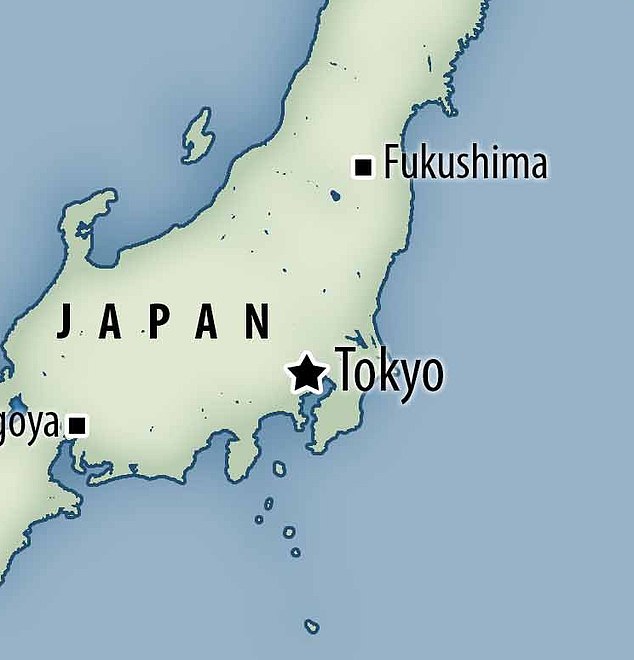 One trend, three styles: FEMAIL reveals the best western dresses to keep you stylish this season
The team who sailed the Atlantic with teenage eco warrior Greta Thunberg
400,000 emergency PPE gowns flown to the UK from Turkey are USELESS and are sitting in a warehouse
Bill Gates warns you can't return to normal too soon and 'then ignore the bodies in the corner'
Lady Gaga dons showstopping gown at A Star Is Born premiere in London
Dramatic moment police rescue kidnapped baby from car after ramming driver off the road
Black Friday US shoppers expected to spend $23BILLION in busiest day of the year
Actress says she was catcalled TWICE in the space of just a few minutes