Joaquin ‘El Chapo‘ Guzman allegedly sparked a turf war with another Mexican cartel when he had a rival leader’s brother killed 14 years ago because he refused to shake his hand.

Guzman met with Rodolfo Carrillo Fuentes, the brother of the Juarez cartel leader, back in 2004 but felt disrespected when he wouldn’t shake his hand at the end, a key informant told the jury at his trial on Monday.

‘When [Rodolfo] left, Chapo gave him his hand and said, ‘See you later, friend,’ and Rodolfo just left him standing there with his hand extended,’ Jesus ‘El Rey’ Zambada – a long-time Guzman associate – told the jurors, according to the New York Post.

Zambada, who is the brother of the Sinaloa cartel’s co-head Ismael ‘El Mayo’ Zambada, has been testifying at Guzman’s trial for several days. 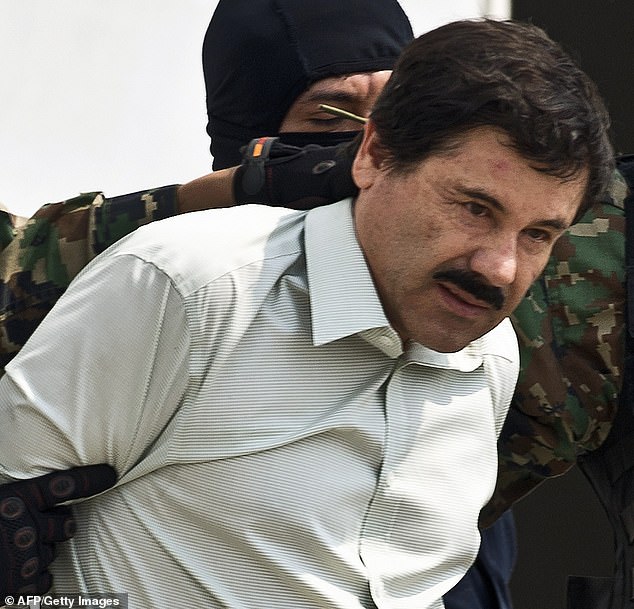 He said his brother told him immediately after the meeting that ‘mi compa Chapo is very upset’.

Zambada claims his brother told him that Guzman was going to have Fuentes killed because he ‘couldn’t take Rodolfo anymore’.

The two killings then led to a turf war between the Juarez and Sinaloa cartels.

Zambada, who worked for the cartel from 1987 until his arrest in 2008, had earlier told the court that Guzman paid huge bribes to Mexican prosecutors, police, military and even Interpol to ensure smooth operations for his Sinaloa cartel.

He detailed the eye-watering costs of protecting cocaine shipments that originated in Colombia and traveled to the U.S. via Mexico – with payments amounting to $300,000 per month in Mexico City alone. 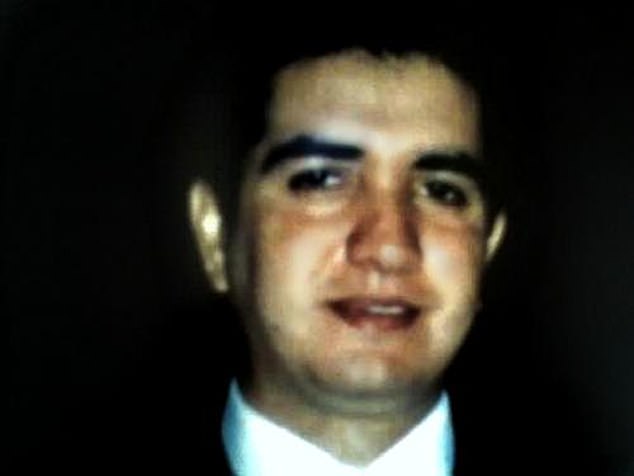 Guzman met with Rodolfo Carrillo Fuentes (above), the brother of the Juarez cartel leader, back in 2004 but felt disrespected when he wouldn’t shake his hand at the end, a key informant told the jury at his trial on Monday 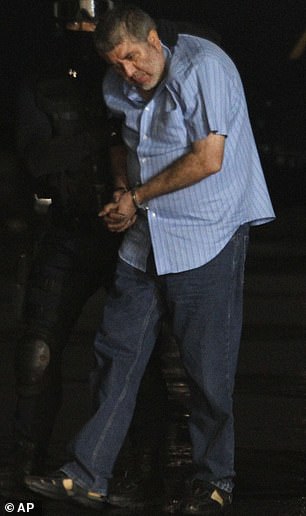 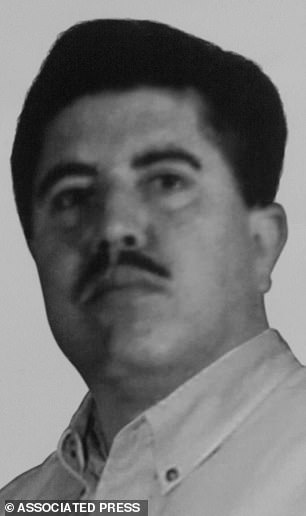 After Fuentes was killed in 2004, his own brother Juarez cartel leader Vicente Carrillo Fuentes, (pictured above) had Guzman’s brother murdered in revenge

Zambada told the court that as the head of the organization’s operations in the capital city, he personally paid bribes to the attorney general’s office, the federal highway police that also operates bridges and airports, federal, state and local police forces, and ‘Interpol, as well’.

‘The bribes for officials in Mexico City were about $300,000 per month,’ the 57-year-old said, wearing a blue prison suit with an orange shirt. 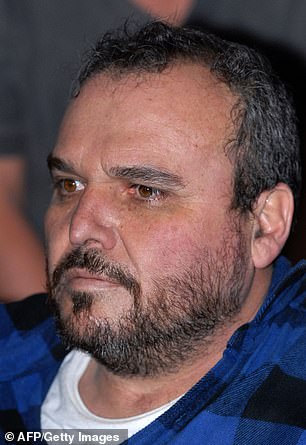 Jesus ‘El Rey’ Zambada (pictured above), who is the brother of the Sinaloa cartel’s co-head Ismael ‘El Mayo’ Zambada, has been testifying at Guzman’s trial for several days

Zambada added he once paid a $100,000 bribe to General Gilberto Toledano, in charge of the state of Guerrero, at Guzman’s request.

‘I was going to import cocaine from Colombia through the state of Guerrero… and El Chapo told me, ‘Go and meet General Toledano, he’s my friend, and give him $100,000 from me’,’ Zambada said.

He also recounted violent turf wars, describing how his brother, who remains on the run, had partnered with El Chapo and the Sinaloa cartel after working for another gang in the Tijuana border zone – triggering brutal infighting between the two clans.

Among the killings he mentioned was an infamous 1992 gun battle in a seaside disco in the resort town Puerto Vallarta that left six dead but which failed to take out the head hitman of the rival gang, Ramon Arellano Felix.

And in 1993, a cardinal, Juan Jesus Posadas, was murdered after he had the misfortune of going to the airport in the same brand of car as El Chapo — and was therefore mistakenly targeted by the Tijuana group.

According to Zambada, El Chapo finally murdered the leader of Tijuana’s hired gunmen in 2002, and he confided years later: ‘If there is one thing that makes me want to live, it is to have killed Ramon Arellano Felix.’

Guzman, 61, is currently on trial in Brooklyn after being accused of smuggling more than 155 tons of cocaine into the U.S. over 25 years and faces life in prison if found guilty.