What would I do? It’s the question most women ask themselves when the story breaks of a high-profile man being unfaithful to his wife.

So when I looked at the photographs of Martha Hancock leaving her house the day after her ridiculous excuse for a husband was revealed to be cheating on her, I asked myself this same question.

What would I do if I had met my future husband at university, supported him as he ventured into a career in politics, raised our three children over 15 years of marriage and then been informed on the eve of a tabloid scoop that he had been caught snogging and groping an old friend against his office door?

Personally, I would have crumbled. I would have burst into tears, shouted, screamed and wailed with barely containable rage.

Perhaps there might have been a short period of deathly calm, as I reached into a kitchen drawer for an emergency stash of cigarettes and went into the garden to smoke, before returning and telling him to get out of my sight. The point is, I would have been a mess. 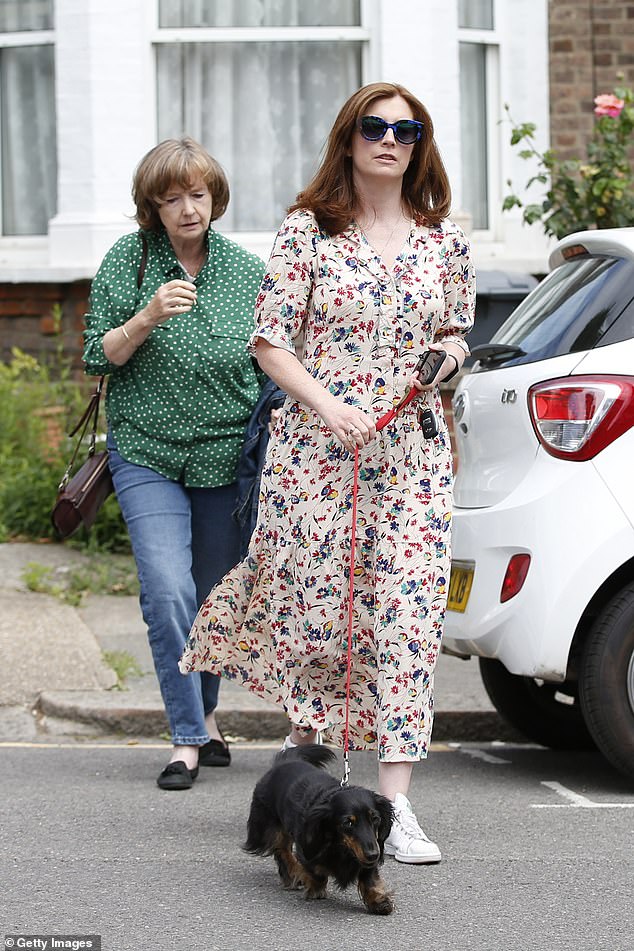 Martha Hancock (pictured with her mother) is fast becoming an icon, a legend. Every time she walked out of her front door and into a barrage of waiting photographers, she appeared composed and put together

Every time she walked out of her front door and into a barrage of waiting photographers, she appeared composed and put together. The outfits were pitch-perfect: stylish but not ostentatious; precisely the right balance of smart and casual.

They spoke of a woman who knew herself and who dressed for her own tastes rather than anyone else’s. The clothes were subtly powerful: fashionable but never try-hard.

On the Friday that the news broke, she emerged in three-quarter-length wide-legged jeans and a white blouse with good sleeves.

On Saturday, it was an excellent floral tea dress. On Sunday, it was black, cropped tailored trousers with a green top from ME+EM accessorised with the family dachshund.

Much was made of Martha’s oversized sunglasses and freshly blow-dried hair, the perfect tinge of elegant auburn and reminiscent of an old-school Hollywood star.

But my attention was grabbed by her footwear: a pair of classic white Stan Smith trainers, scuffed a bit from overuse. She wore them with every change of clothes.

I looked at those trainers, a pair of which I own myself, and my heart cracked with fellow feeling. I adore a woman who wears trainers with everything.

They speak of someone who has places to get to and needs practical footwear but who also appreciates a design classic and the necessity of a little flash of sartorial humour. 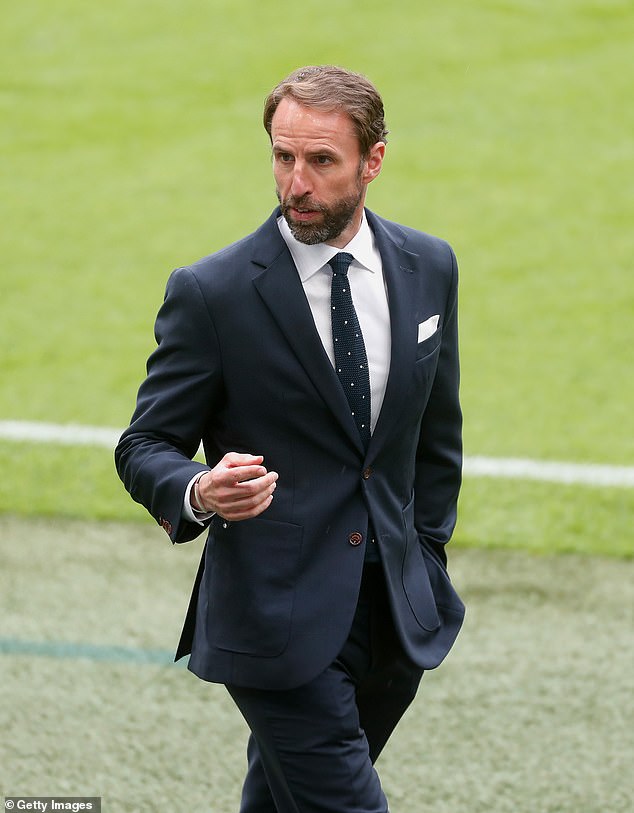 Stan Smith trainers say: I have great taste but I don’t take myself too seriously. They say: I look fabulous but it doesn’t matter to me whether you agree or not. They are intensely likeable shoes. They are shoes which do not stand on ceremony, worn by a person who could fit in anywhere. They signal, to me at least, that Martha Hancock is absolutely a woman’s woman.

Am I reading too much into it? Well, for anyone who believes fashion to be mere frippery, I point you in the direction of another solid hero who knows how to dress in a moment of national importance.

I talk, of course, of Gareth Southgate, who has also been nailing smart-casual as he navigates the England football team through Euro 2020.

Gone are the slightly naff waistcoats of yesteryear. Instead, Gareth has opted for a more nonchalant look during the tournament so far, at one point wearing a light polo shirt under his trademark tailored suit.

On the sidelines of England’s historic victory over Germany last week, he wore a dark blue suit, a pocket square and offset that formality with a knitted tie. Elegant. Classic. A dash of Mad Men. No wonder England won 2-0.

But for me, the similarities between Martha and Gareth do not stop at clothes. It is in the way they present themselves in public, too.

They both seem to represent an old-school decency and a resilience forged through quiet stoicism. 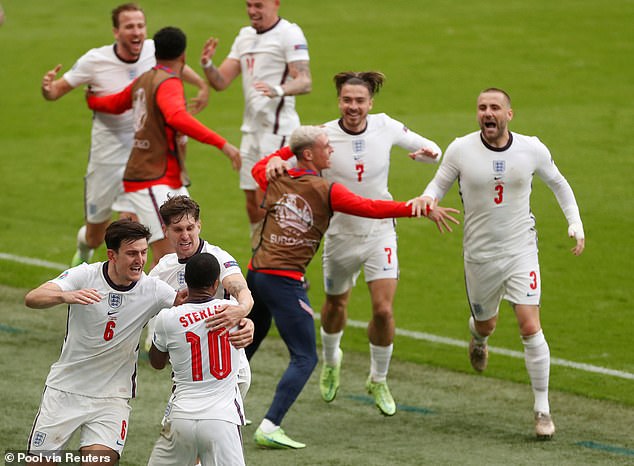 On the sidelines of England’s historic victory over Germany last week, he wore a dark blue suit, a pocket square and offset that formality with a knitted tie. Elegant. Classic. A dash of Mad Men. No wonder England won 2-0

Both have experienced public failure. For Gareth, it was missing a penalty in the Euro 1996 semi-finals against Germany that saw England knocked out of the tournament.

For Martha, it was the failure of her marriage and being forced to see the details of her husband’s extramarital affair splashed across the front pages while she looked after the children and coped with symptoms of long Covid (a virus she had caught from her cheating spouse).

And both have, in different ways, handled each situation with real dignity.

Gareth never whinged or complained about the unwanted attention he received in the aftermath of that missed penalty.

Instead, he got his head down and allowed his talent to do the talking. He played the long game.

His success as England’s manager is at least partly explained by his understanding of the pressure his players are under and his belief that every knock-back provides an opportunity for a come-back.

It’s the same, I feel, with Martha. Her grace under pressure has been an object lesson for us all.

She has not uttered a single vengeful word either to the photographers camped outside her door or to the journalists who have so desperately wanted her to speak.

While her husband offered a mealy-mouthed non-apology to the nation, bizarrely filmed in front of an enormous hedge that looked as if it was about to swallow him, she simply kept on keeping on. 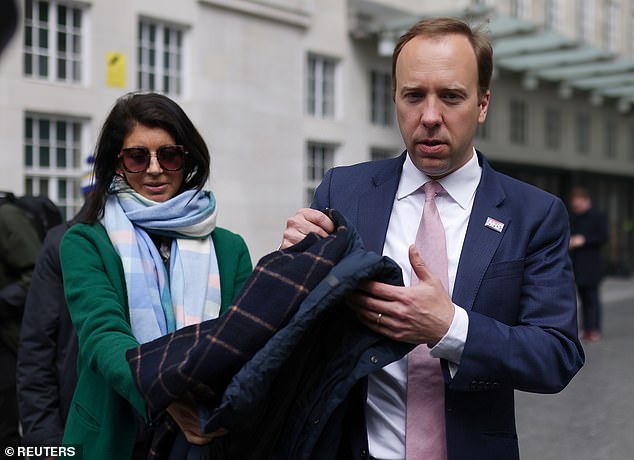 While he moved out to be with his lover (at last respecting social-distancing rules), she stayed to look after their children and carry on working as an osteopath.

While Matt’s ‘friends’ let it be known to the press that he and Gina Coladangelo were ‘a love match’, Martha walked the dog in her trusted Stan Smiths and went to visit her mother. She got on with things.

Martha’s the one you need in your corner. And just like with Gareth Southgate, I suspect this whole ghastly episode will simply end up revealing the true extent of her mettle. 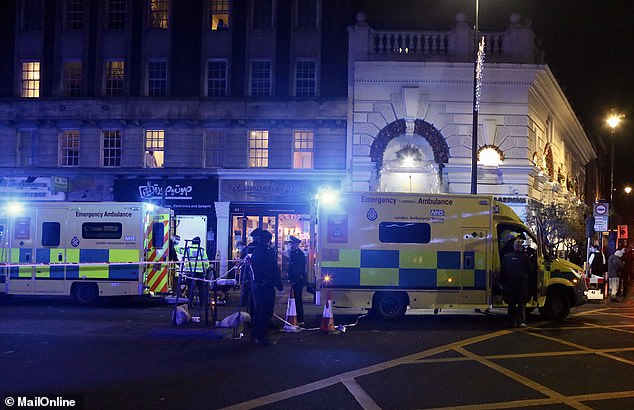 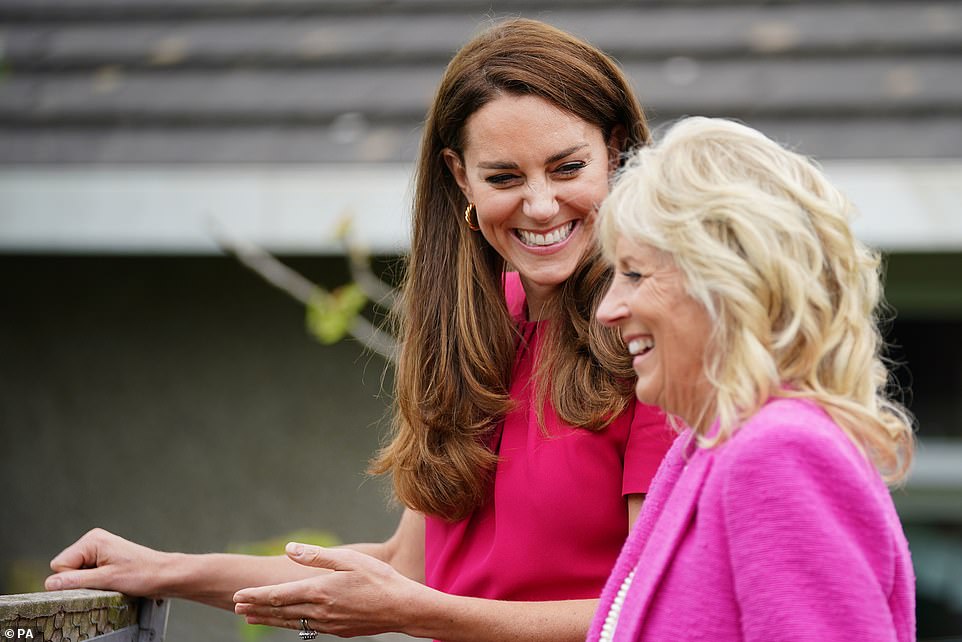 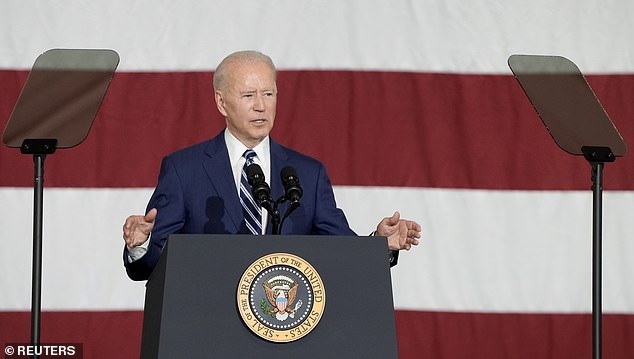 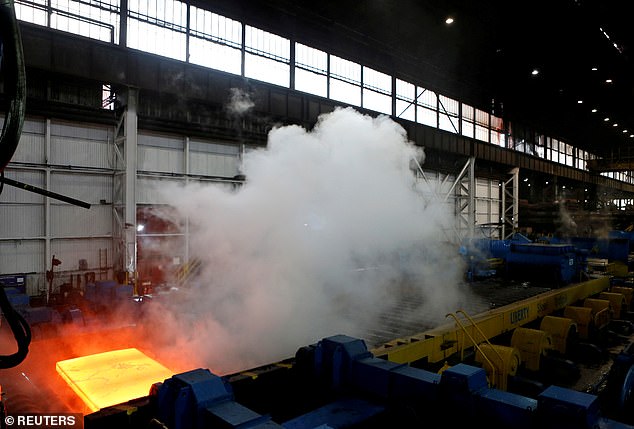 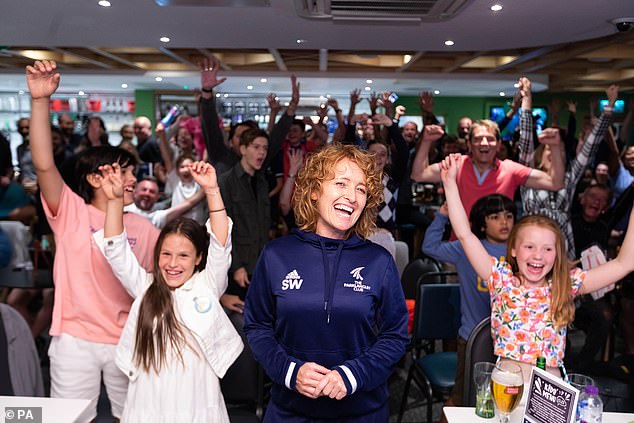 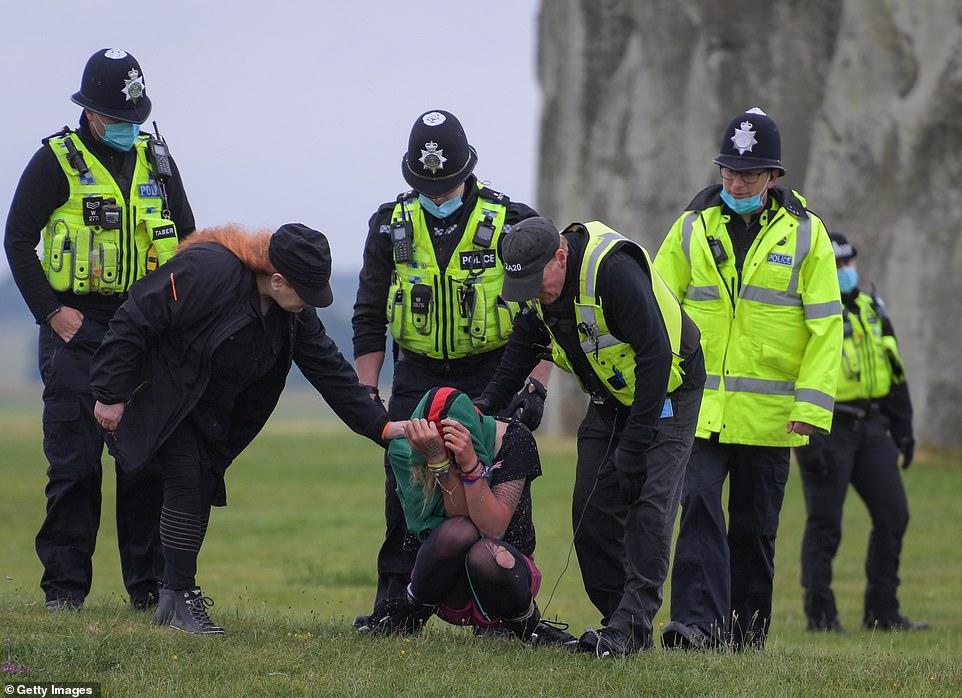