IT’S ice work if you can get it. These four women have the joyful job of impersonating the Frozen princesses for a living.

Elsa and Anna lookalikes have been in demand for children’s parties as well as corporate events since the original film became a record-breaking phenomenon in 2013.

They can earn anything from £80 to £1,000 per booking, and they’re about to get much busier as the long-anticipated sequel hits cinemas on Friday.

Here they all chat to KATE JACKSON about their fairytale jobs.

‘I’m not allowed to use my powers’

GRACE PAGE, 27, from Reading, runs Hire A Mermaid UK and has a garden shed full of princess outfits. She said:

“Being Elsa is brilliant because I get to sing Let it Go, which is a belter of a song.

I’m so excited about the sequel. I’m tempted to watch it in the cinema dressed as Elsa.

Grace once had to calm down a child by telling her: ‘I’m not allowed to use my powers outside of Arendelle’[/caption]

Although being Elsa is mostly great, one girl went into hysterics when I chose her brother for our Do You Want To Build A Snowman game.

Through sobs, she managed to say: “I don’t want you to be turned into a snowman.”

I explained I’m not allowed to use my powers outside of Arendelle. That excuse gets used a lot!”

‘I thought I’d die on a bouncy castle’

MUSICIAN Devon Mayson, 27, from Pershore, West Mids, found best friend Grace, above, through work as an Anna lookalike. She said:

“Grace and I were matched up as Elsa and Anna lookalikes on a job and we clicked. Now I only do princess work if it’s the two of us.

It’s rare to have a bad day but the worst was at a funfair.

We were on a two-storey bouncy castle with a line of children following us, when we realised the inflatable was deflating.

I thought, “I’m going to die, dressed as Anna, on a bouncy castle”.

Doing princess work can be very lucrative, too. It has given me the financial security and flexibility to launch my career as a musician.”

‘My partner dresses as giant Olaf for events’

“When Frozen came out, I was working in the children’s department of John Lewis and they kept telling me I looked like Elsa.

The local paper asked me to appear at a city centre event and everything went crazy.

I was then asked to appear on TV stations and in magazines and newspapers. I was even asked to go on Big Brother.

I’ve done all sorts of work, from carnivals to corporate events.

I bought a giant Olaf costume and got my boyfriend to wear it. I’ve had some amazing opportunities. Elsa has changed my life.”

‘A dad chatted me up in front of the kids’

ACTRESS and playwright Maddie O’Brien, 24, from Canterbury, Kent, plays a few princesses for her firm, Enchanted Parties. She said:

“I started my company with some friends from drama school and we had our first party recently.

It’s more fun to be Anna, because you get to be silly.

Mums are raving about this ‘lifelike’ Asda snowy Christmas tree

The strangest situation was when a dad chatted me up.

He asked what I looked like under my wig, and to keep up the pretence in front of the kids, I insisted it wasn’t a wig.

He asked for my phone number, but I fobbed him off by pretending not to know what a phone number was.”

All Aboard The Mesh Dress Express Perfect (39 Pics) 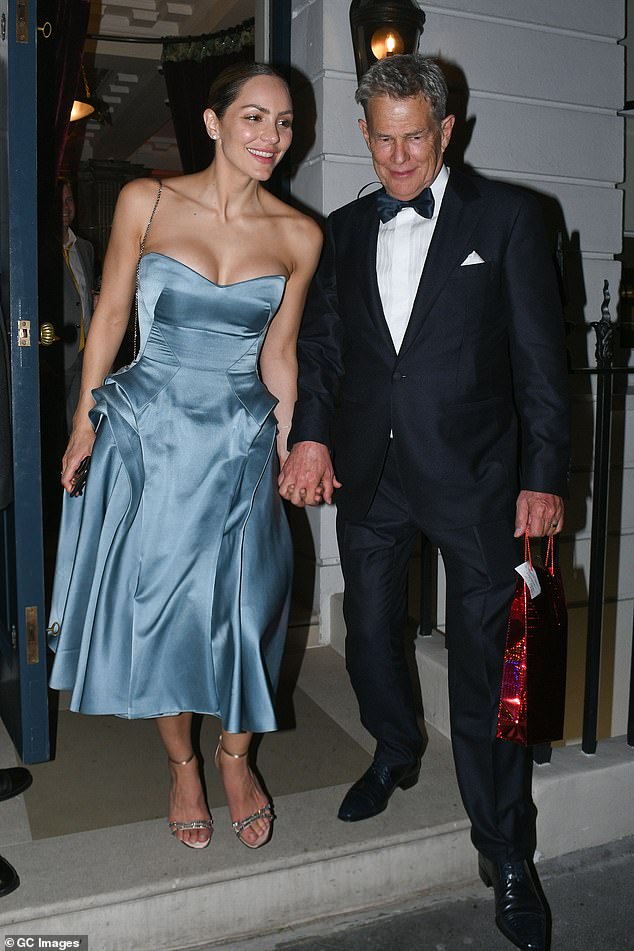 Come to a complete stop before taking a Car Selfie Girls . PSA (37 Photos) 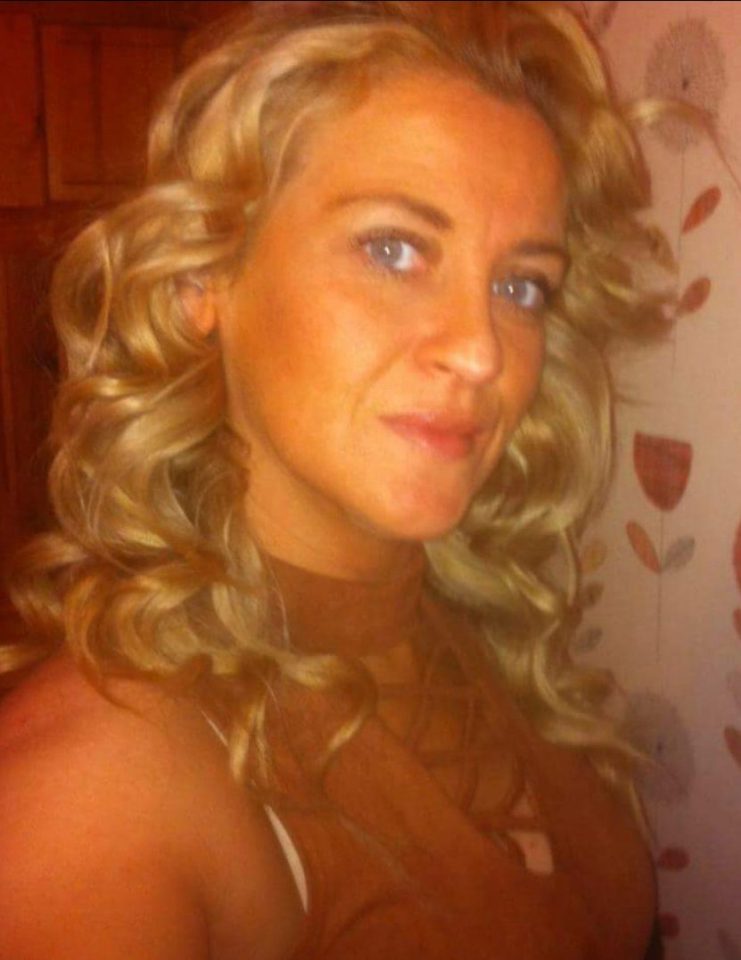 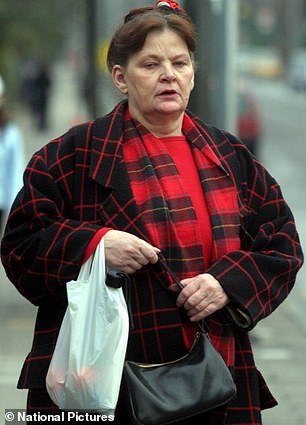 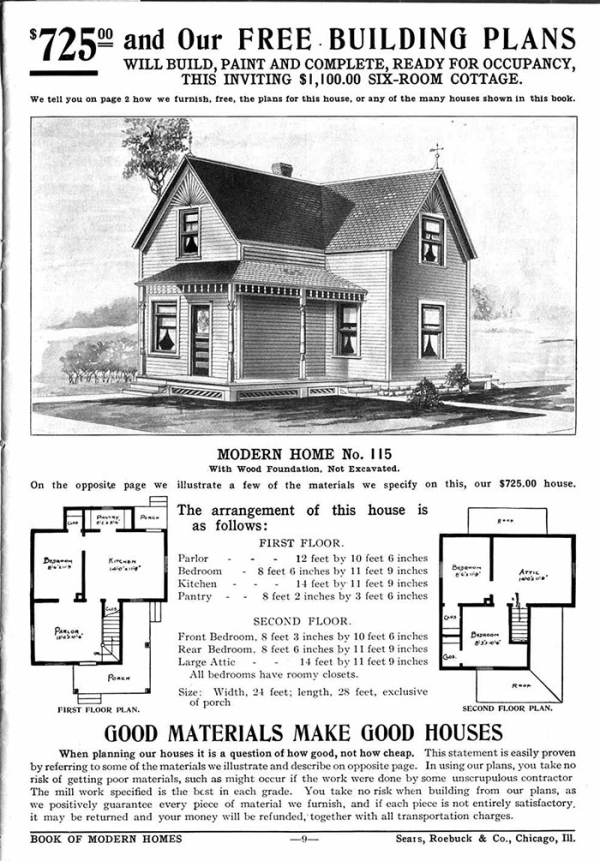