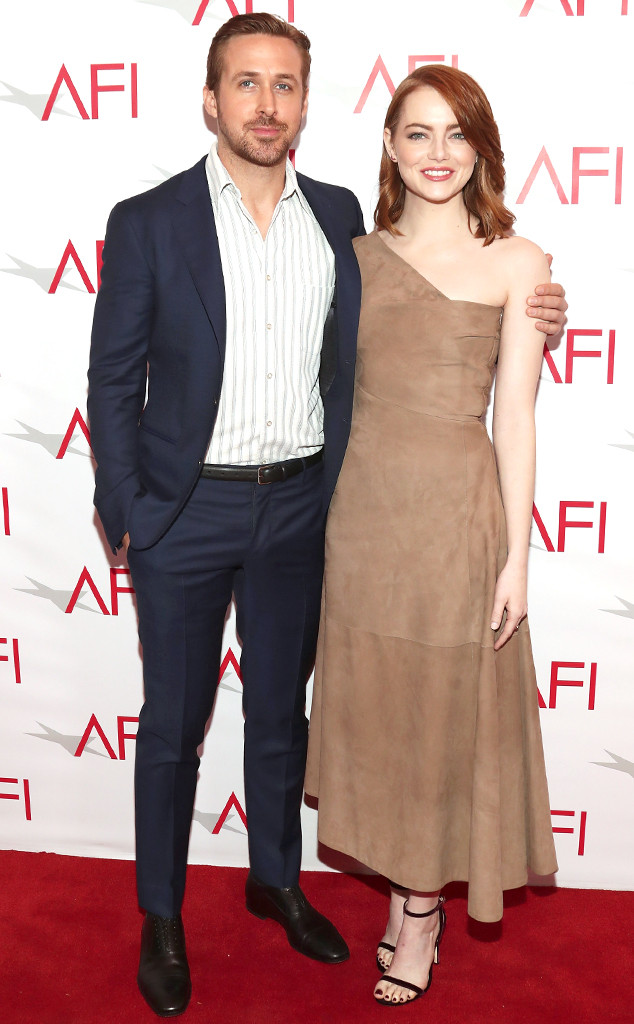 Ryan Gosling has a special place in Emma Stone‘s heart.

The two actors have starred in a number of films together playing love interests, including La La Land and Crazy, Stupid, Love. Both Stone and Gosling were nominated for Oscars for their roles in the musical, which Stone won for Best Actress in a Leading Role.

Acting side-by-side in these movies forged a bond between the two actors. During a Q&A session at the Telluride Film Festival in Colorado, the Battle of the Sexes star revealed how much Gosling means to her and his impact on her life and career. She called him a “dear, wonderful friend” and said, “I can’t even imagine what my life would be without Ryan.”

Stone discussed his work ethic and why he is so imperative on set. “He’s such a great person to work with because he’s so collaborative and excited about the process. He’s taught me a lot about being really generous,” she said. 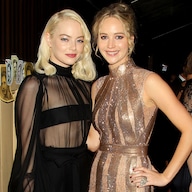 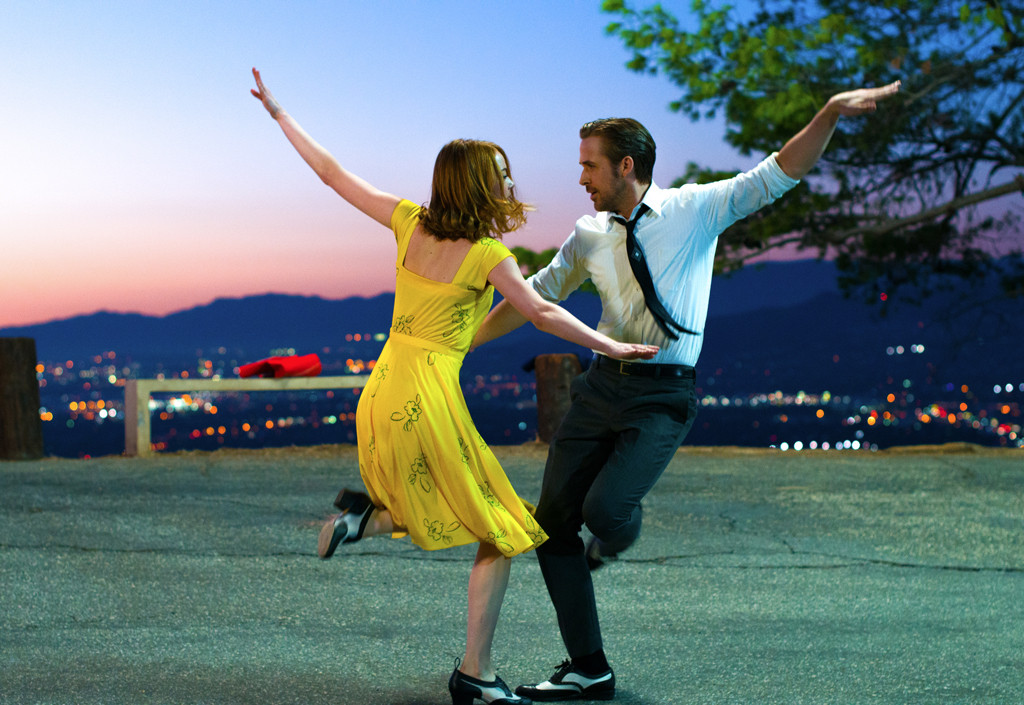 The Easy A actress got sentimental about the First Man star. “He’s so special. It makes me emotional,” she said.

Before La La Land debuted, Stone spoke with E! News’ Marc Malkin and kidded around about the number of films she’s done with Gosling. “He has a restraining order against me now,” she joked.

“Restraining order” aside, Gosling discussed working on numerous films with Stone. “It’s great to work with people you know. I think it brings the best out of them because you know one another, and you are able to help each other in a way that you can’t if you’re strangers,” he told Malkin.

Even Steve Carell wants another reunion to happen. Carell played a lead role in Crazy, Stupid, Love and said back in 2017 at the Toronto International Film Festival, “I hope the three of us get to work again together. They are, incidentally, two of the nicest people ever.”

It could be safe to say this isn’t the last we’ll see the names Gosling and Stone headlining a film together.