The scheming superbitch – who is played by actress Claire King in the ITV soap – will be left fighting for her life next week when things get on top of her.

At the beginning of the week Kim’s unnerved when Jamie and Andrea turn up to tell her they’ve amicably settled their divorce, with Jamie giving up Dale View so he can keep Millie close.

Later when Jamie finds Gabby and Kim arguing about the loss of Dale View he fires some parting shots at his mum before heading off, leaving seething Kim to turn on Gabby.

Feeling woozy and disorientated, Kim attempts to kick Gabby out.

However something switches in her and she tells Gabby she doesn’t actually need to leave Home Farm.

Gabby decides to leave anyway and leaves Kim swigging from a bottle of brandy.

As the door slams, Kim loses her balance and collapses to the floor, terrified as she loses consciousness.

The next day Lydia arrives and shouts in alarm as she sees Kim lying lifeless.

Kim opens her eyes in a panic and worried Lydia tells Kim she needs to see a doctor, but she refuses.

Kim’s privately terrified she could be seriously ill and is looking at something on her laptop.

When Gabby pitches up she knocks the laptop and reads what it says aloud.

Kim comes clean and shakily opens up to Lydia and Gabby.

What is happening to Kim? And will she survive? 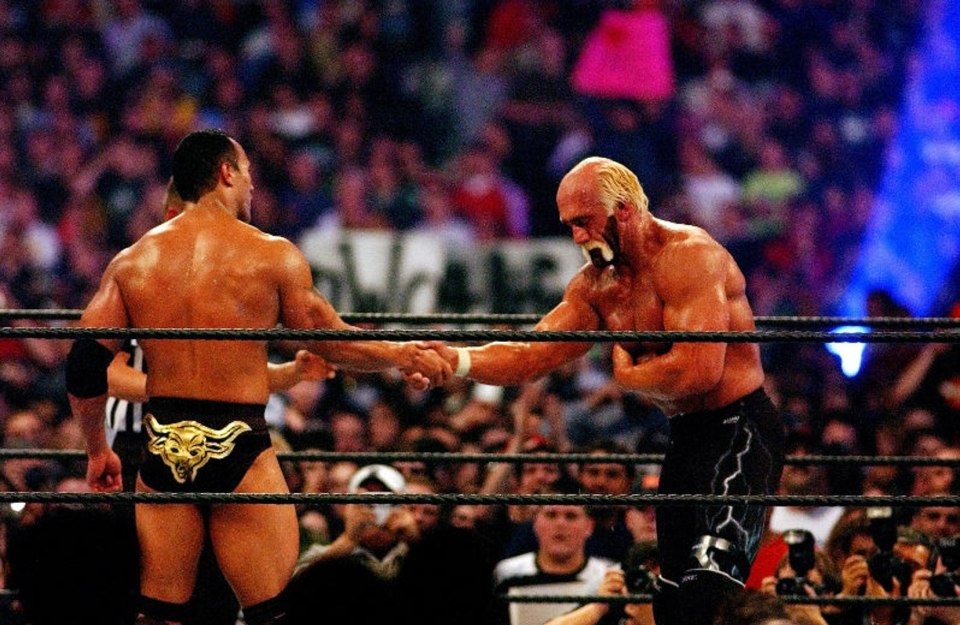 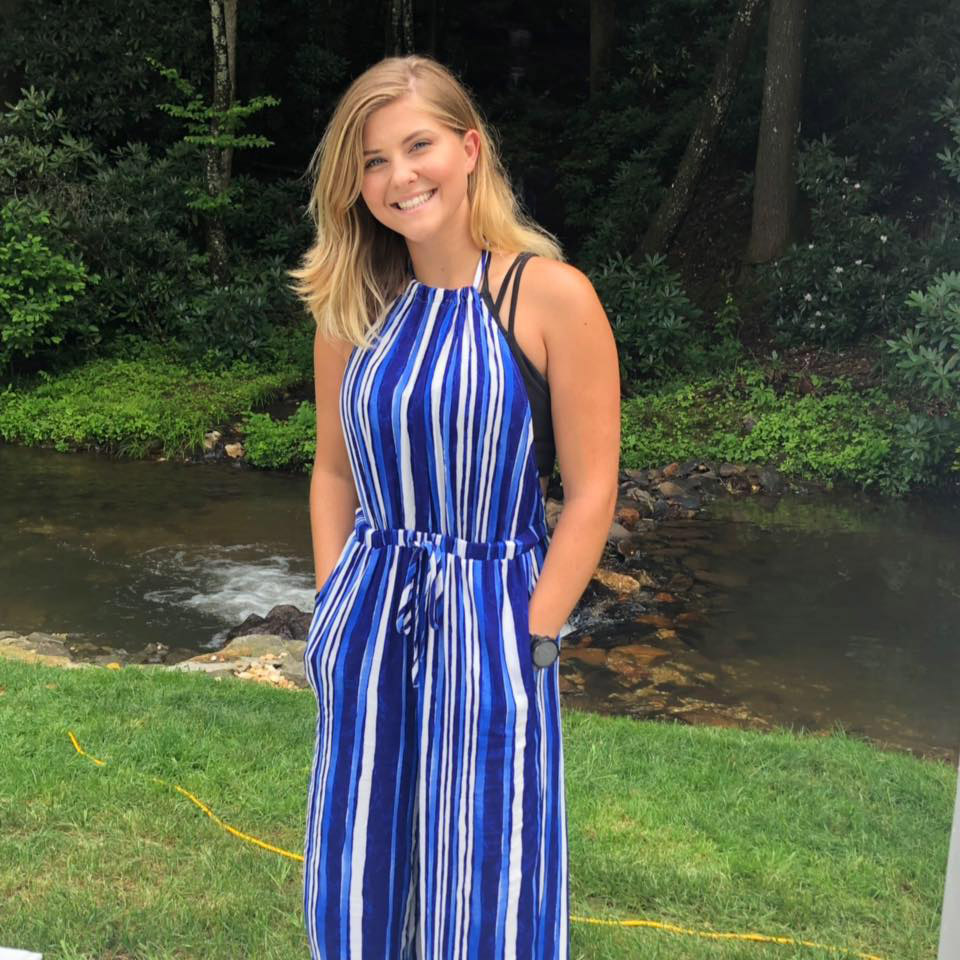 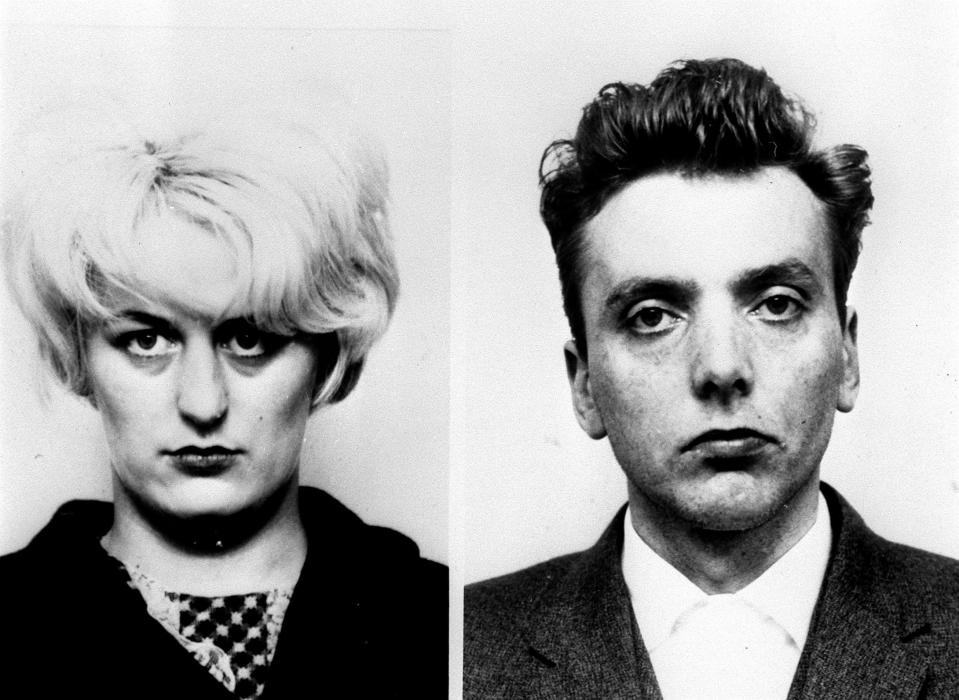 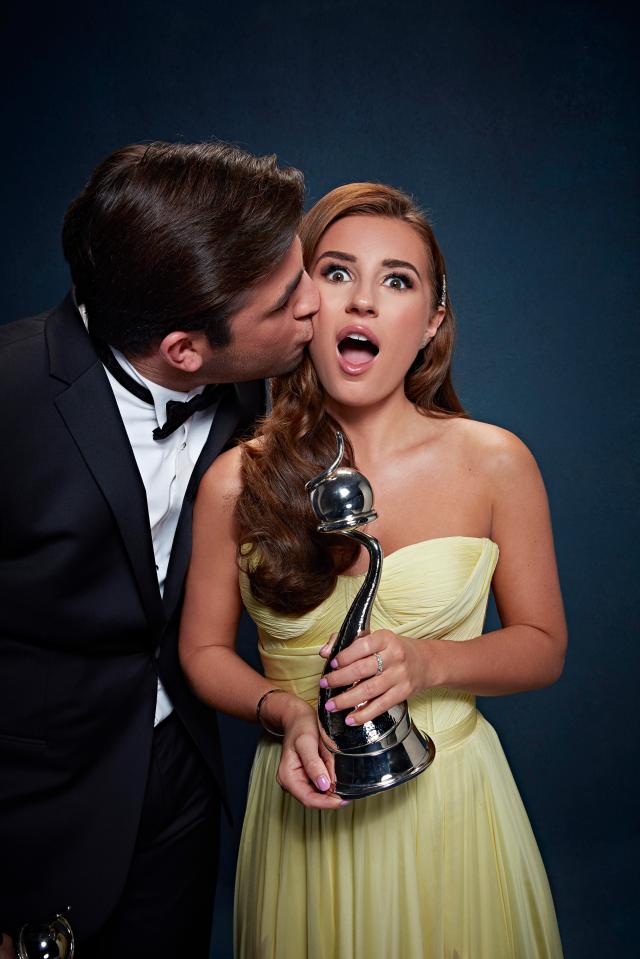