England’s heroes were faced with major travel disruption as they returned from their euphoric night in Spain.

Gareth Southgate‘s men were due to fly in to Birmingham Airport in the early hours of this morning. But Sportsmail understands their flight back to the UK was redirected to Manchester at the last minute due to bad weather in the Midlands.

The team generally fly back to Birmingham because of its central location meaning players have a similar distance to travel home. 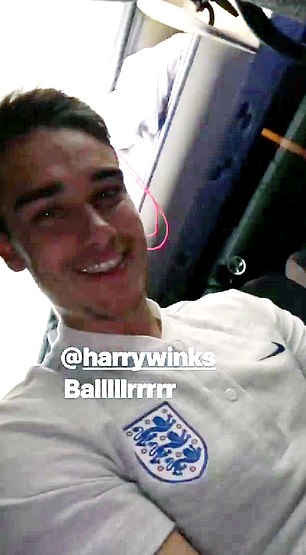 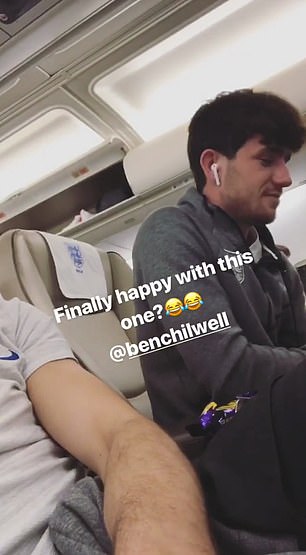 But the redirection to Manchester meant England’s southern-based players were left with an arduous and much longer trip home after their heroic win in Seville.

Yet the logistical headache for some players is unlikely to have taken the gloss off what was a landmark night for England as they recorded a breathtaking win against Spain.

After the victory, Southgate said: ‘Truly proud of the performance, they played with huge courage. We knew that, to come here and defend for 90 minutes, you’re unlikely to get a result.

‘So we needed to be brave with the ball. We had a really good summer. We had to show signs that we could step forward. We’ve learned a lot and had two good performances this week.

‘We’ve tried a new system, found out a lot about a lot of young players who have done exceptionally well. I’m really pleased.’

‘All three of them have understandably had questions asked, and all three responded with really top performances.

‘We were able to play off them. They retained the ball well for us and allowed us to build. Their speed was an obvious threat, but the quality of their passes and finishing was top quality.

‘For a team to play the way that we did was a great reference point for the future.’