IT’S only a few weeks until Easter.

Chocolate eggs and cards are already in the shops, along with seasonal cakes and hot cross buns. 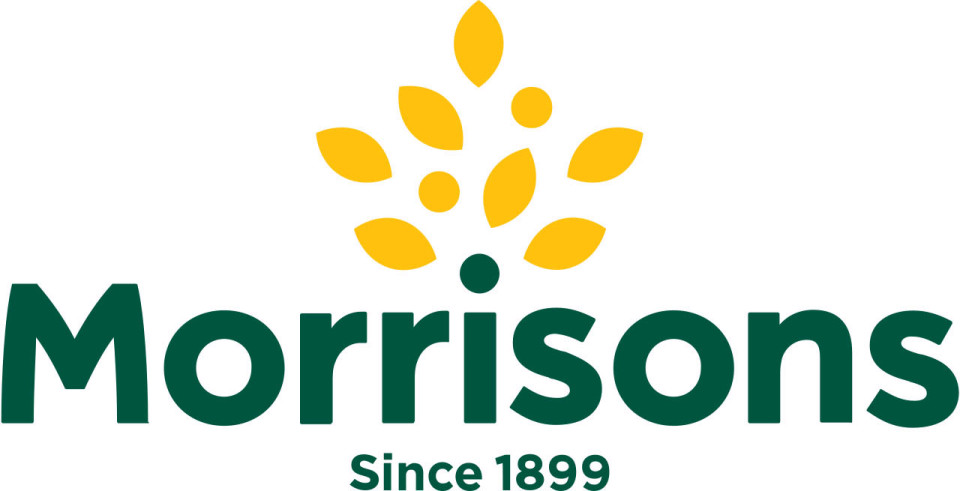 But rather than add to your Easter expense, why not make your own treats?

I’ve got three recipes you can rustle up in no time.

For the crosses and the glazes:

METHOD: Tip the bread mix into a bowl and stir in the spice and sugar. Rub in the butter with your fingertips then stir in the peel and currants.

Pour 100ml water on to the milk, then beat in the egg and pour into the dried ingredients.

Mix to a very moist dough (the wetter, the better).

Leave for five minutes then cut into ten equal pieces and roughly shape into buns with oiled hands (this helps to stop the mixture sticking too much).

Even though the mixture is very moist, try not to use extra flour, as it will toughen the dough. Space the buns apart on two greased baking sheets, cover loosely with cling film then leave in a warm room until about half again in size.

This will take about one hour, depending on how warm and moist the environment is.

When the buns have risen, heat oven to 220C/200C fan/gas 7 while you make the crosses and glazes.

Mix the flour with 2½ tbsp water to make a paste.

Pour into a plastic food bag and make a tiny nick in one of the corners. Pipe crosses on each bun.

Bake for 12-15 mins until risen and golden. Trim the excess cross mixture and brush with golden syrup.

METHOD: Preheat oven to 180C/160C fan/gas 4. Grease two 23cm round cake tins. In a medium bowl, stir together the flour, cinnamon and sugar.

Add the oil and eggs, mix until blended, then stir in the carrots and nuts. Divide the cake mixture evenly between the two prepared tins.

Bake for 25-30 minutes. When done, a skewer inserted into the cake should come out clean.

Cool cakes on wire racks before removing from tins.

To make the icing, place the cream cheese and butter in a medium bowl. Add the sugar and cream. Stir in the nuts and vanilla.

Use the mixture to fill and ice the cooled cake layers.

TUCK OF THE IRISH

FAKE IT TIL YOU MAKE IT

METHOD: Place butter in a mixing bowl with caster sugar. Using a wooden spoon, beat until light and fluffy. Gradually beat in the egg then gradually add flour.

Use hands to bring mixture together to a stiff dough. Gather into a ball and chill for 30 mins. Heat oven to 180C/fan 160C/gas 4.

Roll out dough on a work surface, lightly dusted with flour until it is the thickness of a £1 coin. Cut biscuits into any shape.

If you want them to look like eggs, use an oval cutter or a cardboard egg-shaped template.

Cut out biscuits, using rolled- out trimmings to make more.

Place on baking trays and bake for 6-10 mins, depending on size, until just golden brown.

Allow to cool for 5 mins before removing from baking tray to cool completely.

For the icing, sift the icing sugar into a large mixing bowl and stir in enough water to create a smooth mixture.

Stir in food colouring. Carefully spread the icing on to the biscuits and set aside until the icing hardens.

Emmerdale fans disgusted as Victoria Sugden’s rapist covers his tracks by texting her he had fun dur...
What is the Claret Jug, why is it presented to The Open 2018 winner, and has it always been the priz...
Queen’s cousin the Duke of Kent ‘involved in 60mph road smash’ – months after Prince Philip’s horror...
Fulham’s Timothy Fosu-Mensah somehow avoids red for horror lunge on Watford’s Troy Deeney
Pregnant mum ‘forced to haul £200 Asda shop up two flights of stairs after delivery driver REFUSED t...
‘British man’ plunges six storeys to his death at Thai shopping centre in front of horrified tourist...
What was Mike Thalassitis’ cause of death and how old was the Love Island star known as Muggy Mike w...
Cristiano Ronaldo returns to training and practises goal celebration in wake of rape allegations