Environment Agency bosses have been branded ‘eco-hypocrites’ for running a fleet of more than 3,000 diesel vehicles – and just 27 pure electric ones.

The quango says its main aim is to create a ‘cleaner, healthier environment’. 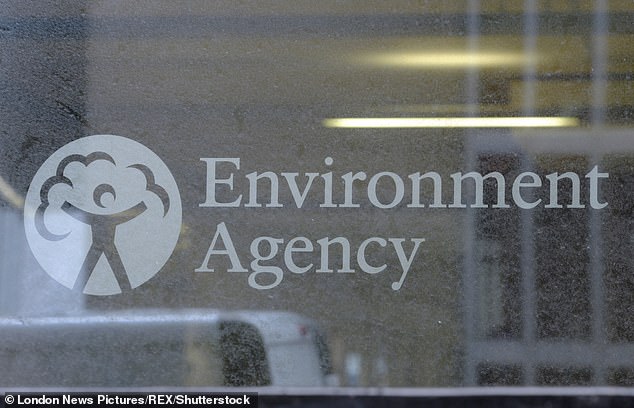 Environment Agency bosses have been branded ‘eco-hypocrites’ for running a fleet of more than 3,000 diesel vehicles – and just 27 pure electric ones (file image)

Critics accuse the agency, which has an annual budget of £1.4billion, of failing to lead by example.

Last night the agency vowed to replace its diesel cars with ultra-low emission vehicles by 2025.

Millions were encouraged to buy diesels by Tony Blair’s government because they are more fuel-efficient than petrol cars. But scientists and governments worldwide have changed their tune because diesels emit more nitrogen oxides, which damage the environment and harm health.

The Volkswagen diesel emissions scandal in 2015 has also led to accusations that car-makers have been cheating in tests and downplaying the effects of toxic emissions. And the worsening air quality in cities has sparked calls for extra levies to be charged on diesel drivers. 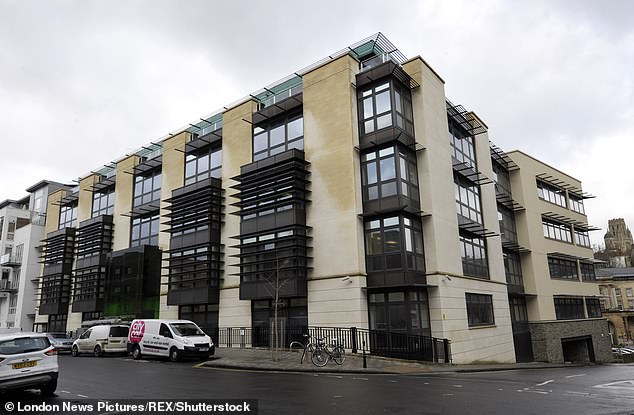 The quango says its main aim is to create a ‘cleaner, healthier environment’. Pictured: The headquarters of the Environment Agency in Bristol 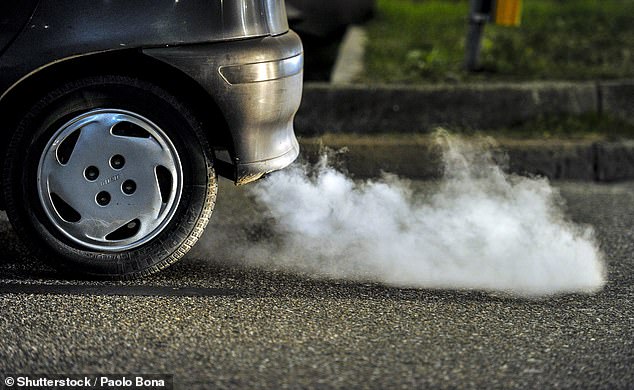 He added: ‘We know that climate change is the single biggest threat to us and our environment. We are already seeing all of its effects.

‘Unless we tackle them, they will have profound and potentially terminal consequences for everything that matters to us. That is why the Environment Agency has now put climate change at the heart of all that we do.’

Jenny Bates, of Friends of the Earth, said: ‘You’d expect the Environment Agency to lead by example and, now that it’s set its own net-zero emissions target, we hope it will follow up with proper policy to clean up its vehicle fleet.’

An Environment Agency spokesman said: ‘We work all over the country to prevent or respond to drought, flooding and environmental incidents. We need a vehicle fleet that is fit for purpose.

‘Our vehicles are selected on the basis of CO2 and NOx emissions, as well as operational effectiveness and value for money for the taxpayer. But it’s our ambition for all our cars to be ultra-low emission no later than 2025.’

Church of England worshippers have been given a ‘Greta’s prayer’ to say at their harvest services this autumn.

Inspired by 16-year-old Swedish climate campaigner Greta Thunberg, it condemns ‘our indifference to future generations’ and asks forgiveness for ‘neglect’, ‘choking waste’ and ‘the damage done by careless habits’.

The prayer was written by the Bishop of Oxford Steven Croft and published as part of a collection of environmental prayers.

It has also been recommended for inclusion in the harvest festival services where churchgoers would usually give thanks for the climate that has allowed food to grow.

During summer, the Church’s General Synod backed pupil climate demonstrations in school time. Bishops said that young people were taking the lead and that their protests were needed ‘to stir us up’.

Love Island viewers flood social media with speculation over Sherif's ejection from the villa
Brexit: Ministers could BACK customs union as May offers free vote
EastEnders star Carol Harrison reveals she attempted suicide in her teens
Zoe Ball reunites with ex-husband Fatboy Slim to support son Woody, 18, on The Circle
Neighbour from hell who played The Laughing Policeman on LOOP fined £450
How a Scottish schoolboy who failed computing became one of the richest 'ethical hackers'
Ministers are considering launching a new scheme to get 'Generation Rent' on the housing ladder
Tories must listen to the 'millions who voted for change' says Boris Johnson