Heidi Allen will lead a mass exodus of MPs in December after she announced yesterday that she would not stand for re-election.

The Liberal Democrat MP said she was standing down because Brexit had ‘broken our politics’, joining other senior figures including Father of the House Ken Clarke and Winston Churchill’s grandson Sir Nicholas Soames.

In a letter to her South Cambridgeshire constituents, the former Tory said she was ‘exhausted by… the nastiness and intimidation that has become commonplace’. 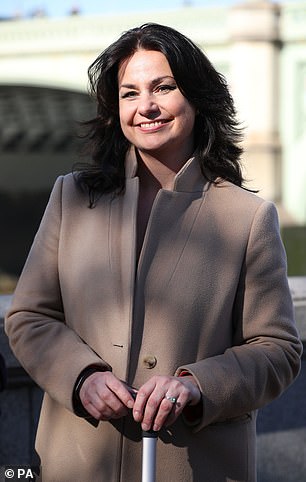 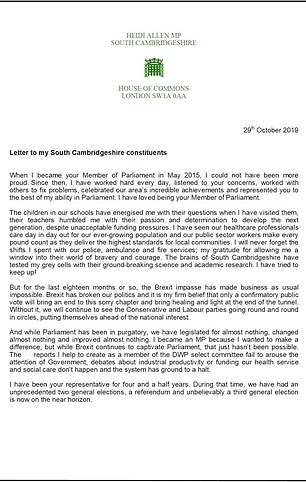 The founding member of anti-Brexit party Change UK added that lines are too often crossed and the effect is ‘utterly dehumanising’.

Her decision takes the number of MPs that have said they will quit at the next election to more than 40.

Before the 2017 election, 31 MPs announced they would be standing down.

Mrs Allen, a committed Remainer, said for the last eighteen months or so, ‘the Brexit impasse has made business as usual impossible’.

She said the abuse and threats she had suffered had been ‘dehumanising’ and forced her to install panic buttons around her home.

‘I am exhausted by the invasion into my privacy and the nastiness and intimidation that has become commonplace.

‘Nobody in any job should have to put up with threats, aggressive emails, being shouted at in the street, sworn at on social media, nor have to install panic alarms at home.

‘Of course public scrutiny is to be expected, but lines are all too regularly crossed and the effect is utterly dehumanising’, she wrote. 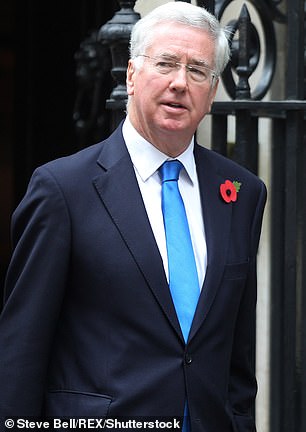 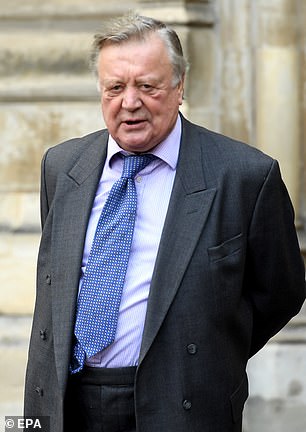 The following month it was announced that she had been appointed interim leader but she left three months later amid reports of disagreements over strategy.

Her South Cambridgeshire constituency is traditionally a safe Conservative seat which she held with a majority of almost 16,000 at the 2017 general election.

Meanwhile, fellow former Conservative MP Sam Gyimah was selected to stand for the Lib Dems in the Remain-backing London constituency of Kensington, which would be a knife-edge battle.

Mr Gyimah was one of the 21 Tory rebels who were expelled from the parliamentary party by Boris Johnson when they aided efforts to get legislation to prevent a no-deal Brexit approved.

Labour’s Emma Dent Coad won the seat in 2017 – but only with a majority over the second-placed Tories of 20 votes. 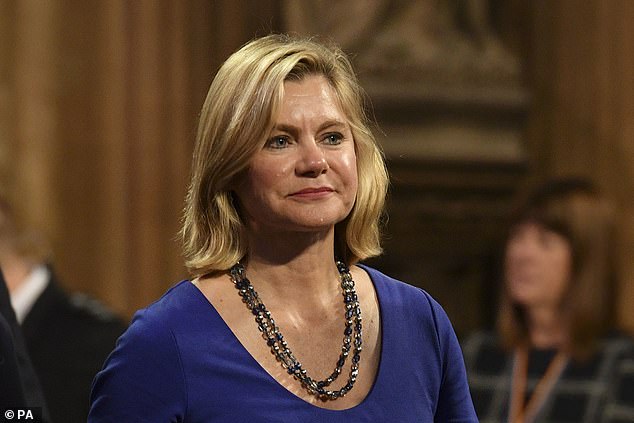 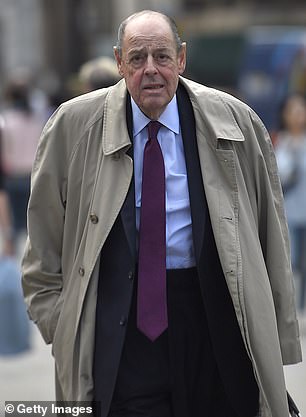 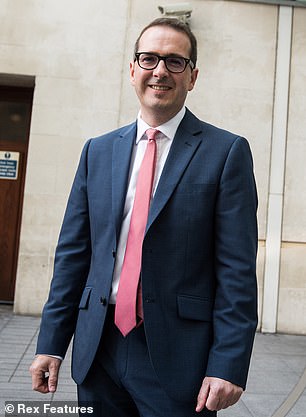 Nicholas Soames is stepping down, as is Labour MP Owen Smith – who announced the move last night

Mrs Allen’s resignation follows that of dozens of MPs from across the political spectrum, including a number of high profile Tories.

Long-serving figures – such as Father of the House Ken Clarke and Winston Churchill’s grandson Sir Nicholas Soames – are planning to stand down.

Sir Michael Fallon, former defence secretary, has announced he will leave the Commons before the election, as has Jo Johnson, Boris Johnson’s brother. 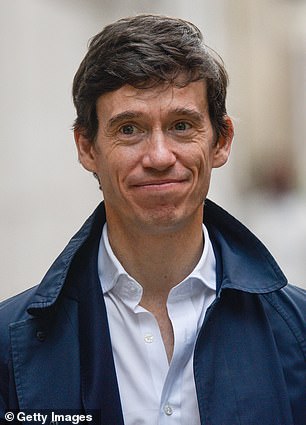 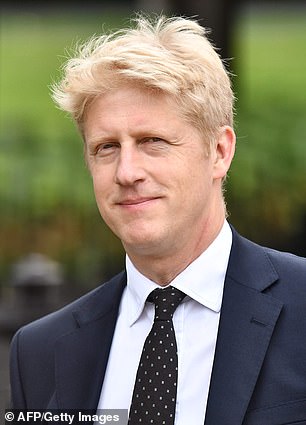 Jack Dorsey eats once a day, fasts weekends, walks 5 miles to work and daily ice bath and meditation
How the Spice Girls will get £10m each for their tour, which begins tomorrow
Nurse launches legal battle against £1.7bn leasehold fund run by Samantha Cameron's half-brother
Coronavirus US: Crowds on Florida beach ignore Trump advice
Donald Trump declares a national emergency on coronavirus
Cheryl pokes fun at ex Liam Payne on The Greatest Dancer
Tinder is flooded with pictures of women posing in front of SAME neon sign at Tonight Josephine
BBC is 'preparing' to scrap free TV licences for over-75s in August, says Lord Hall