AN extreme summer heatwave has arrived as scorching temperatures scorch the Pacific Northwest and reach shocking, “record-breaking” highs in Oregon and Idaho.

The National Weather Service (NWS) warned the abnormal heat in the Pacific Northwest would up daytime temperatures into triple digits.

The sweltering weather reportedly disrupted Olympic qualifying events as temperatures soared in states like Oregon and Idaho while neighboring Canada contended with the heat.

Temperatures in Portland, OR, reached a record-breaking 112 degrees on Sunday breaking the previous day’s record of 108 degrees, while the heat will soar to a roasting 100 degrees in Idaho starting on Monday for seven days.

Elsewhere, in the Oregon city of Ontario, which borders the Gem State, residents could be dealing with 109 degrees on Wednesday. 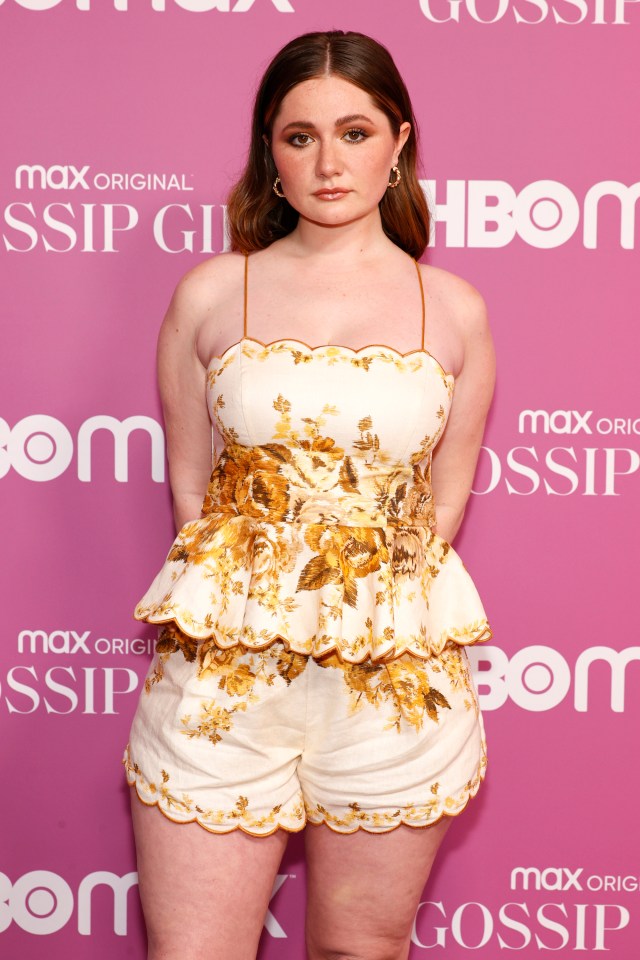 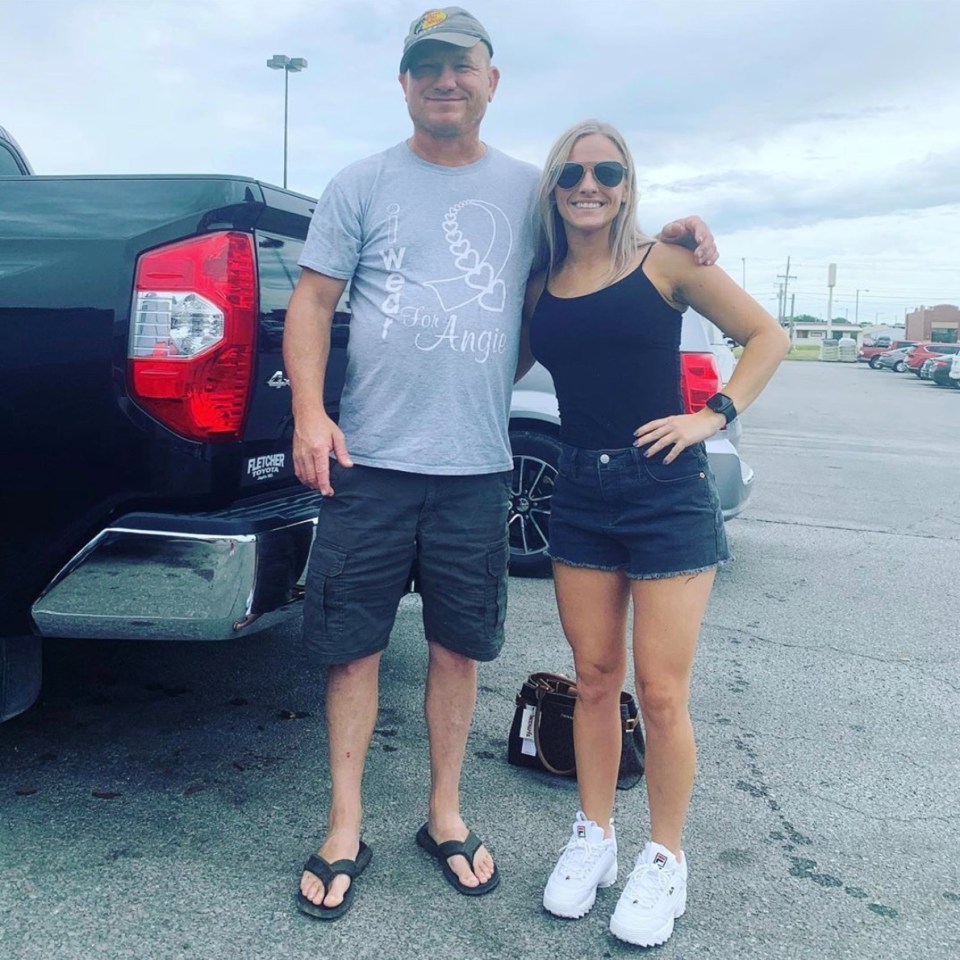