FACEBOOK will lift its ban on news in Australia, days after it would be forced to pay news providers for using their content.

In the early Tuesday morning hours, the tech giant said it would be lifting the controversial ban on Australian news pages “in the coming days.”

The news comes after the Australian government amended a world-first media law that was fiercely opposed by Facebook.

Facebook and Australian Treasurer Josh Frydenberg said the two have reached a compromise that would amend the law in terms suitable to both parties.

The key aspects of the law enforces digital tech giants to pay news companies for content on their platforms.

“As a result of these changes, we can now work to further our investment in public interest journalism, and restore news on Facebook for Australians in the coming days,” said Will Easton, managing director of Facebook Australia.

Google agreed to the law and started paying such providers, yet Facebook took another route.

Following Australia’s implementation of the law, the social media company blocked Australian users from sharing or viewing local or international news content on its site as a protest against it having to pay for news.

Facebook vowed the content will be returning in the coming days as CEO Mark Zuckerberg and Frydenberg reach a conclusion.

Frydenberg reportedly decided that platforms will negotiate with individual news outlets based on whether the platform has already reached a commercial agreement with them.

Each platform will be given one month’s notice if the government will designate them under violation.

Thousands refuse vaccine in Germany and France after scaremongering by politicians 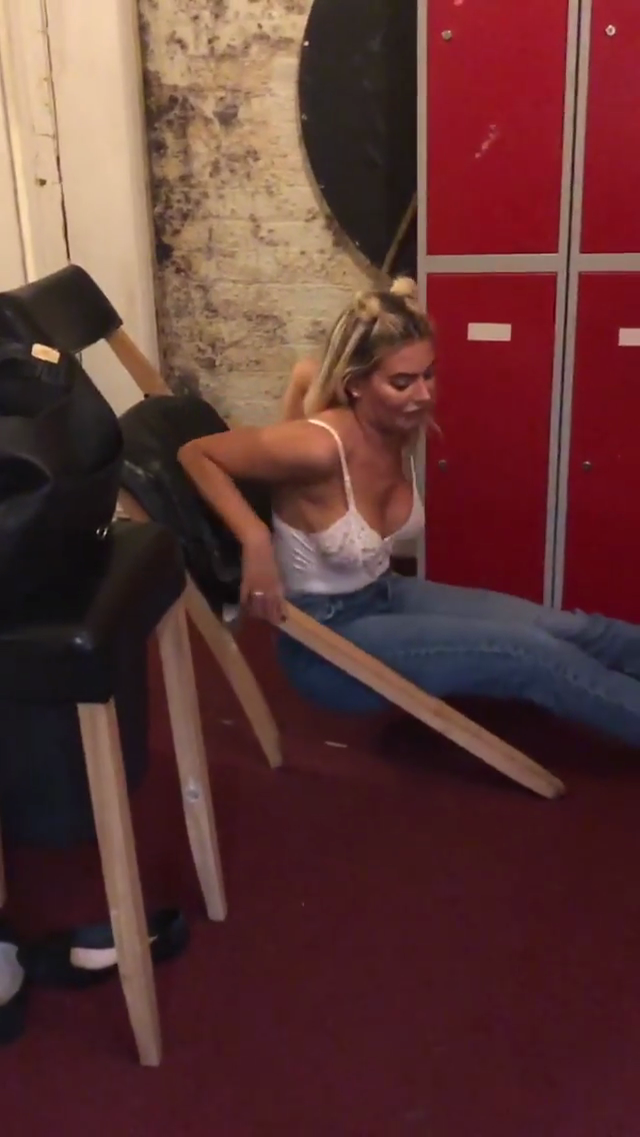 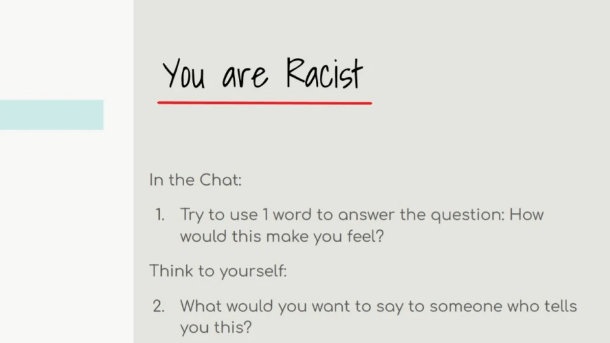 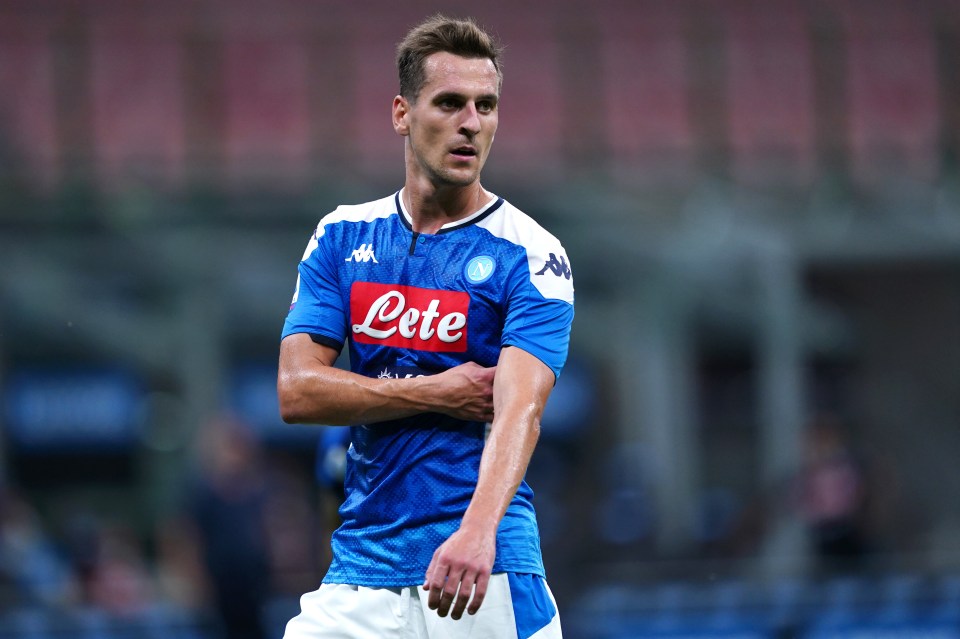 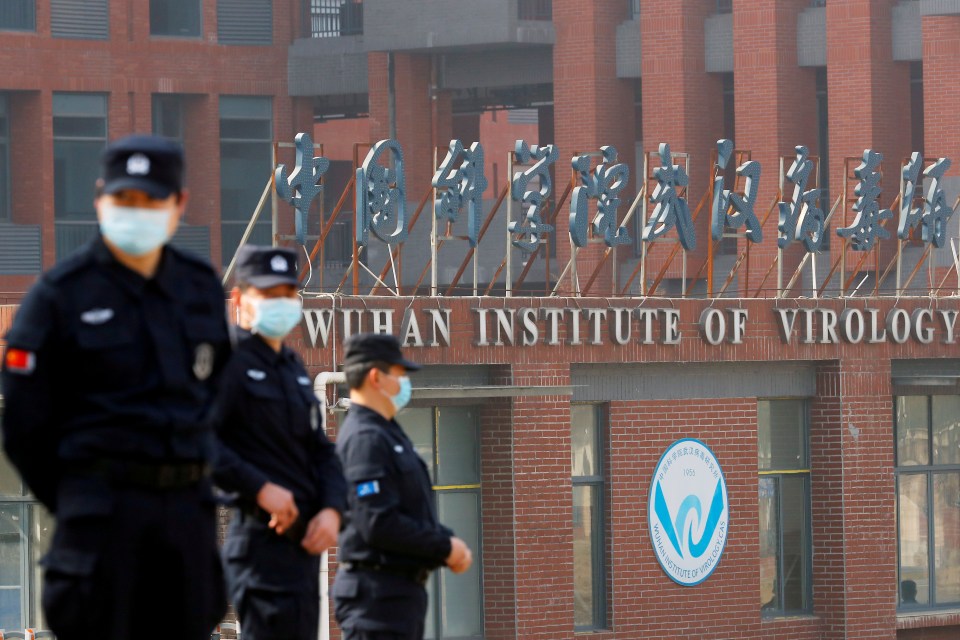