SWITZERLAND midfielder Remo Freuler was sent off against Spain but fans fellow professionals could not believe the decision.

Freuler dived in for a tackle on Gerard Moreno late in the second half and British referee Michael Oliver deemed the challenege a rec card offence.

Peter Walton backed up the decision as part of ITV’s commentary, suggesting Freuler had lost control and endangered Moreno by leaving the floor in his lunge.

VAR backed up Oliver’s decision which meant Freuler headed for the tunnel, much to his dismay.

And he was not the only one bemused by Oliver’s decision, with one fan tweeting: “Games gone.”

Another added: “Games gone. Shock that Peter Walton backs the ref too.”

He wrote in an Instagram story: “Red card???! You can’t even tackle anymore. Games gone.”

Euro record broken as OWN GOAL surpasses Platini's nine in 1984 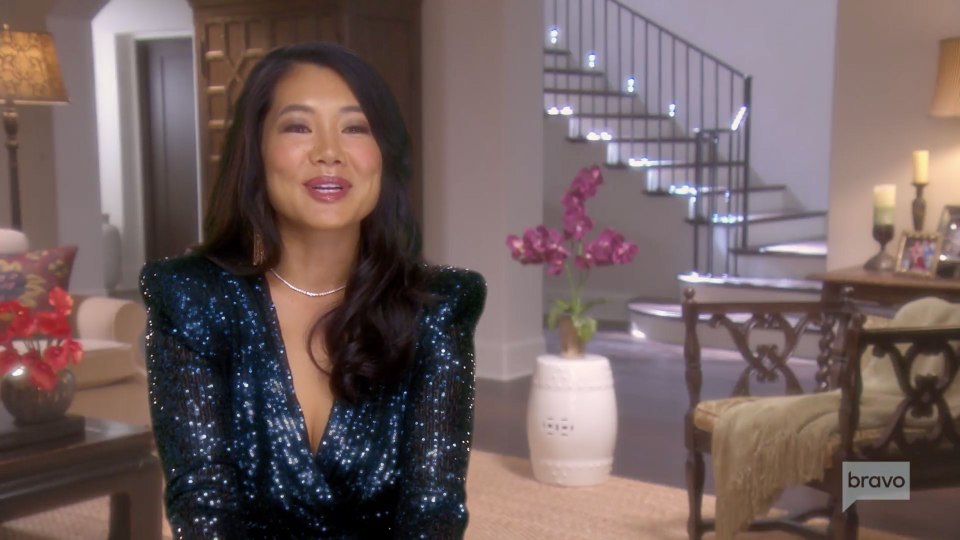