A farmer has reignited the famous debate on what the thicker part of a loaf of bread is called and was branded a ‘maniac’ for calling it the ‘topper’.

Posting a picture of the piece of bread on Reddit, the British user asked others what term they used to refer to the slice.

After confessing his own preference many flooded the comments with their own version with a popular answer from those in Ireland and the US being the ‘heel’; while others listed terms such as the ‘nobby’, ‘crust’, ‘bird food’, ‘corner piece’, ‘the worst bit’ and ‘the end piece’. 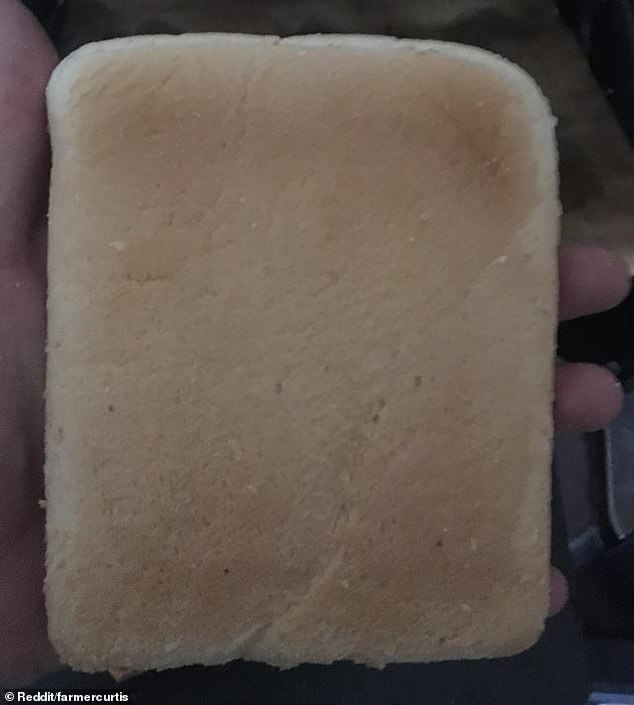 ‘What do you call this piece of bread? I’ve always called it the topper,’ the Redditor calling himself ‘farmercurtis’ asked.

One sniped: ‘It’s the crust you maniac.’

‘The ends,’ added another.

‘In England, the crust, in Scotland, the heel. One expression may not be used in the other country, else howls of derision result,’ wrote one.

‘Where does this come from? I have always called it a nobby but I have no idea why – or where I picked it up from,’ questioned one person.

‘I was scrolling through and not finding this anywhere else… I was starting to think that [the nobby] was a term made up by my Dad,’ one joked. 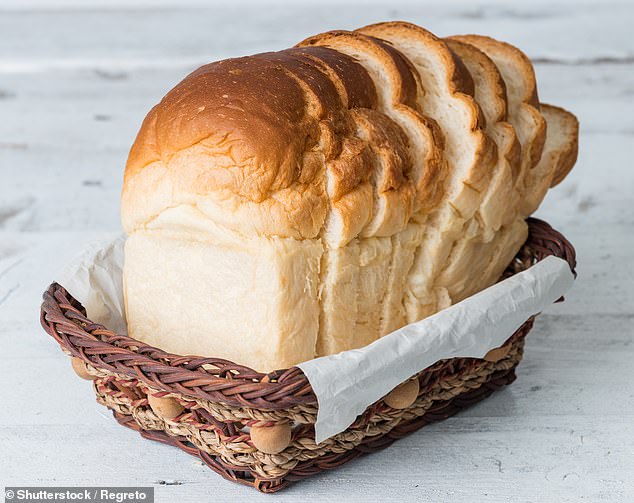 People debated what the correct term for the end of the loaf was, which often has a thicker slice on either side sometimes known as the crust 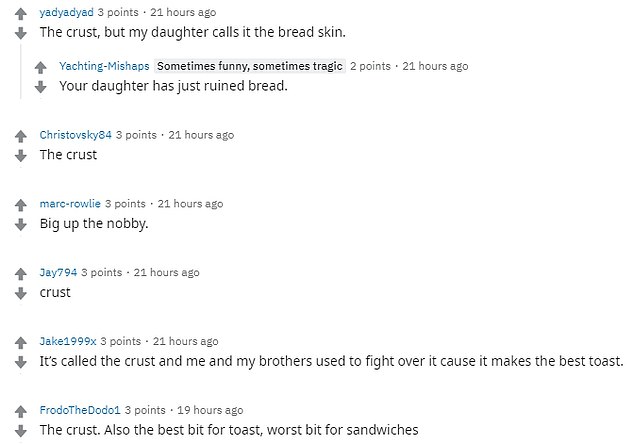 Others debated the terms they used including ones like ‘nobby’, the ‘heel’, ‘crust’ and even ‘bread skin’ by one child

For many the thick slice proved to be perfect for toasting insisting that it should never be used for a sandwich.

One wrote that it was ‘the best bit’, leading another person to call them a ‘sicko’.

A mother wrote that her daughter calls it the ‘bread skin’, which one person responded: ‘Your daughter has just ruined bread.’

The term appears to be different all across the globe as a previous Reddit survey proved.

Most non-English speaking countries responded with different variations of ‘the end slice’, American responders replied with the ‘heel’ or the ‘butt’, and some from the Netherlands called it the ‘kontje’ which translates to the ‘booty’. 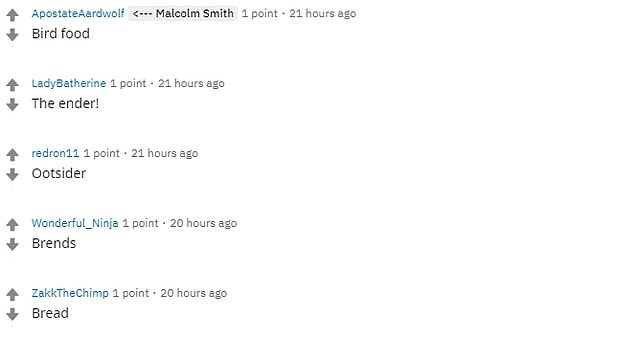