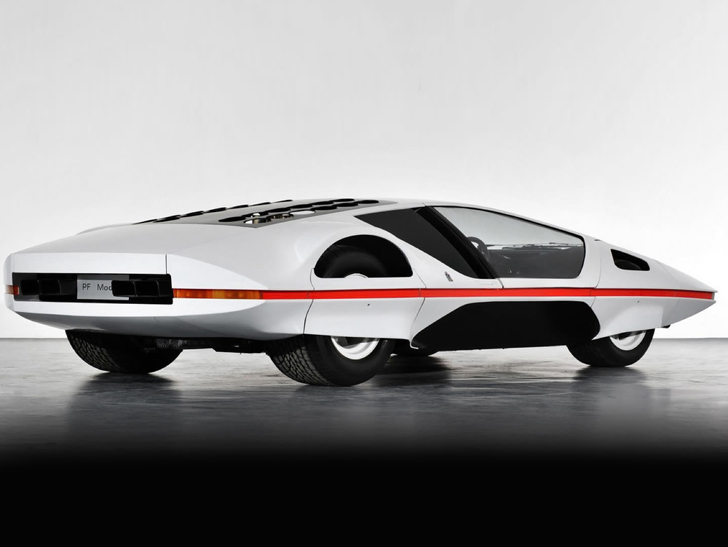 How’s THIS for an idea automotive?!?

The one-of-a-kind Ferrari 512S Modulo hit the street Tuesday for its first ever experience on public pavement … almost 50 years AFTER it was launched.

The driving force is Ferrari megafan Jim Glickenhaus. He calls it the ‘Mona Lisa’ of sports activities automobiles and believes it has a future in artwork museums.

The 512S Modulo debuted in 1970 as an idea automotive from Italian automotive design firm Pininfarina … after it was handed on to them by Enzo Ferrari. Pininfarina bought it to Glickenhaus in 2014 and he is been prepping it for this second ever since.

The 2-seater has a V12 engine … however there isn’t any energy steering.

In the event you’re heading to Pebble Seashore for this week’s U.S. Novice Championship … search for the whip on the garden within the Ferrari part.