Folic acid will be added to flour to reduce the risk of birth defects, it was announced last night.

In what experts described as a ‘momentous day’, ministers decided that white and brown flour should be fortified with the vitamin to ensure women get an adequate dose during the early stages of pregnancy. 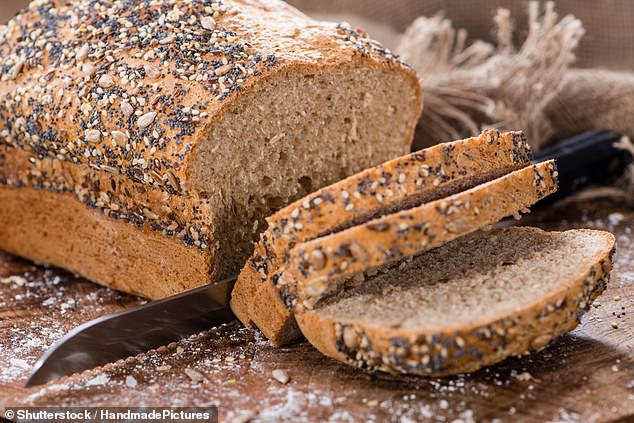 A lack is associated with neural tube defects which can lead to life-threatening conditions such as spina bifida – when a baby’s spine does not develop properly in the womb – and hydrocephalus, a build-up of fluid in the brain.

Experts – who have long campaigned for the move – claim it will cut the number of cases by 200 a year, roughly 20 per cent of the average annual UK total.

Boris Johnson said the decision would give ‘extra peace of mind to parents and families, as well as helping boost the health of adults across the country’.

White bread is already fortified with supplements such as iron and thiamine. And some breakfast cereal manufacturers already add the vitamin to their products.

Around 80 countries – including the US, Canada and Australia – add folic acid to flour.

However, opponents warned there is no guarantee that pregnant women will eat enough bread to get a sufficient dose. 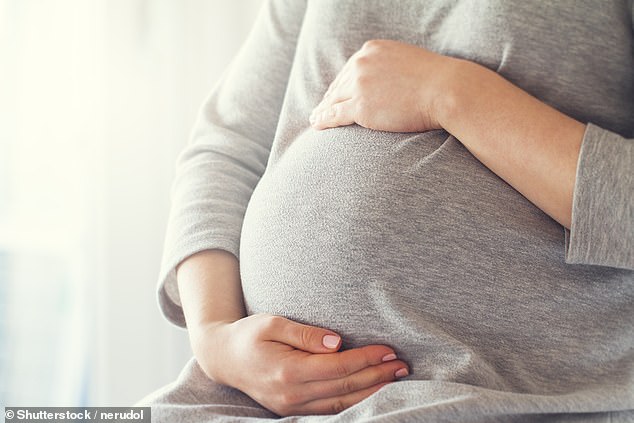 Experts – who have long campaigned for the move – claim the decision will cut the number of birth defect cases in the UK by 200 a year, roughly 20 per cent of the average annual UK total

They have also called for more work on possible side-effects. But concerns have fallen away as more countries have taken the move and some studies even suggest the vitamin helps ward off strokes in the wider population.

Government sources last night said women would still be advised to take folic acid tablets when trying to get pregnant and the plan would help those who do not hear the message or who get pregnant unexpectedly.

Health officials will now finalise the details of the move, including when it should be introduced.

Wholemeal flour will be exempt from the rules for those who want to avoid the supplement.

Health Secretary Sajid Javid said: ‘We are committed to giving more children a healthy start in life. With the safe and taste-free folic acid baked into the national diet, hundreds more babies will be born healthy each year.’

Kate Steele, of spina bifida charity Shine, said: ‘Mandatory fortification of flour with folic acid will improve public health for so many, now and in the future. This is truly a momentous day.’ 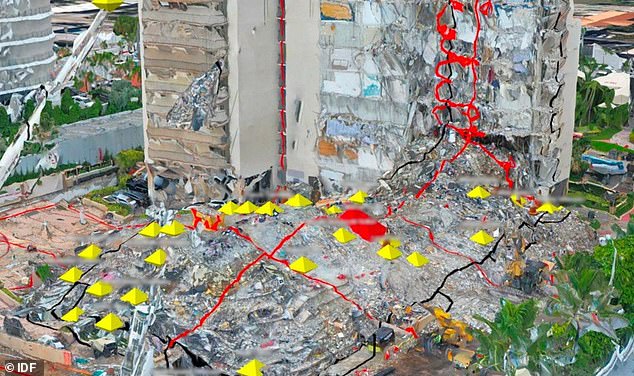 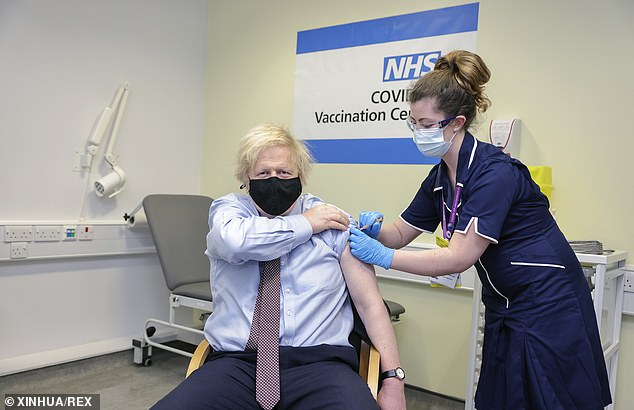 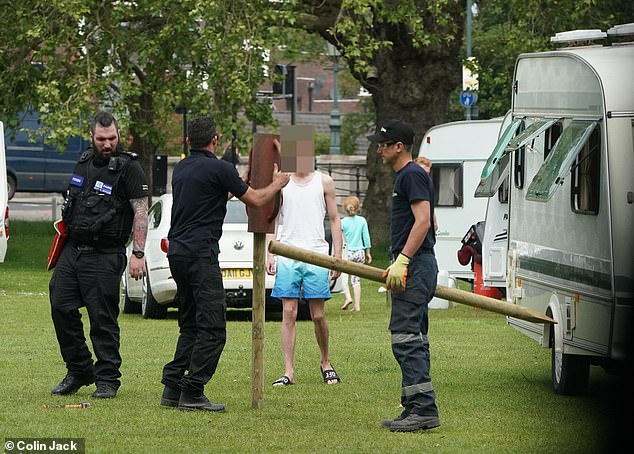 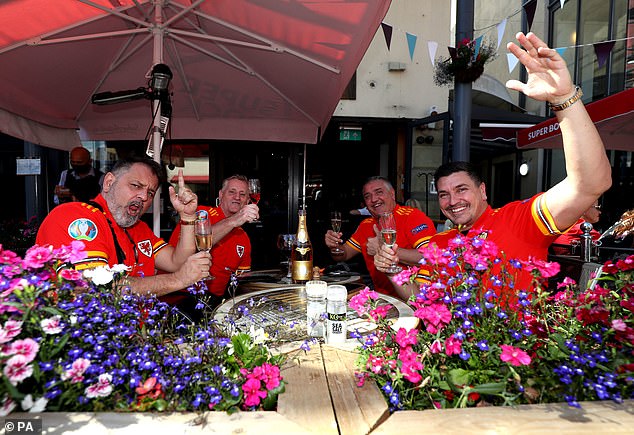 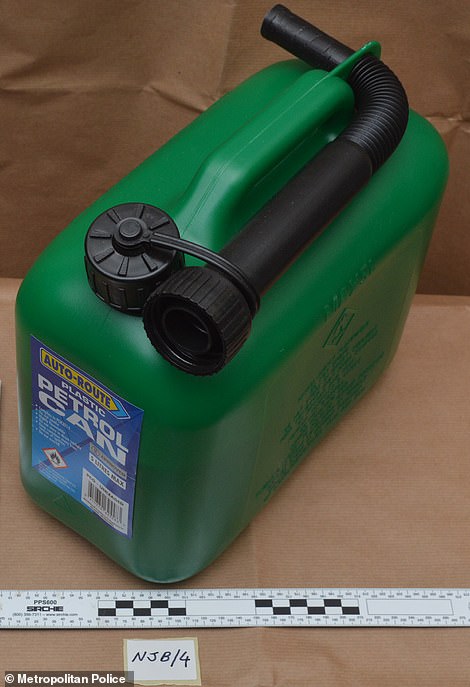 Wayne Couzens seen shopping in Tesco and B&Q for his kidnap, rape and kill kit 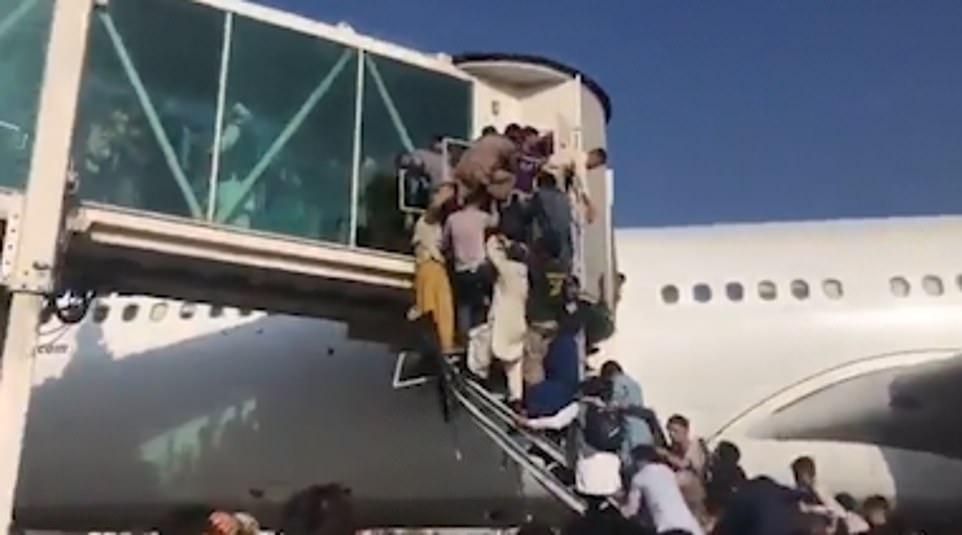