Former Arsenal, Sevilla and Real Madrid star Jose Antonio Reyes has died in a car crash on Saturday morning at the age of 35.

Reyes was involved in a traffic collision in Utrera, the town of his birth located just outside of Seville. No further details have been announced. 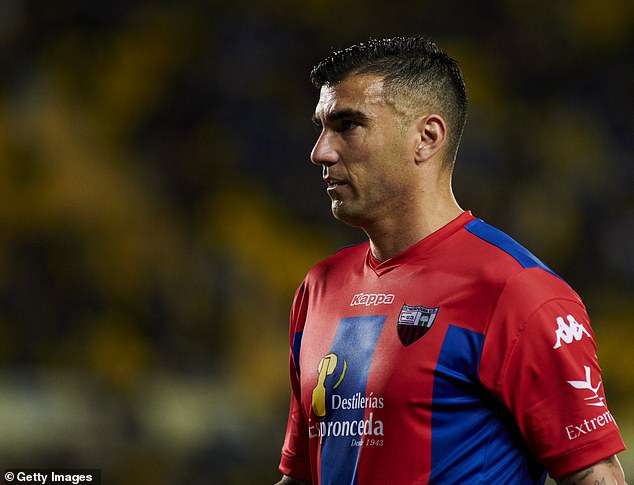 He had been playing in the Spanish second-tier since January after signing a five-month deal with Extremadura.

Reyes, who won 21 caps for his Spain, started his career with hometown club Sevilla and made his first team debut at the age of 16.

He then signed for Arsenal during the 2003-04 ‘Invincibles’ campaign for around £15million and went on to win the Premier League, FA Cup and Community Shield. He was the first Spaniard to win the English title.

Reyes left north London to return to Spain with Real Madrid on loan before joining their rivals Atletico Madrid on a permanent deal in 2007, where he went on to win the Europa League twice.

He returned to Sevilla in 2012 and then represented Espanyol, Cordoba and Xinjiang Tianshan Leopard in China before signing for Extremadura in January.

Extremadura paid tribute to Reyes in a tweet, saying: ‘With a shrunken soul and a broken heart we announced the death of Jose Antonio Reyes in a traffic accident. We pray for his soul.’

Reyes holds the record for the player with the most Europa League title victories. He won the competition twice with Atletico and three times with Sevilla. 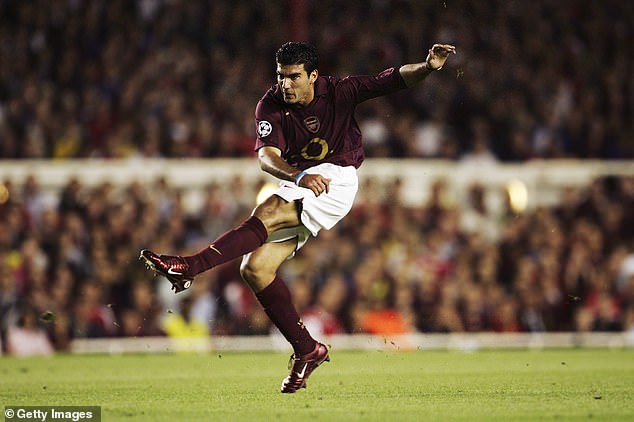 His most recent club, Extremadura, paid tribute to Reyes as they confirmed his death