Fox News host Pete Hegseth revealed on Sunday that he doesn’t wash his hands because ‘germs are not a real thing.’

The shocking revelation came after Fox & Friends co-host Jedediah Bila told how  Hegseth had been eating leftover pizza that had been sitting around on the set for the last day. 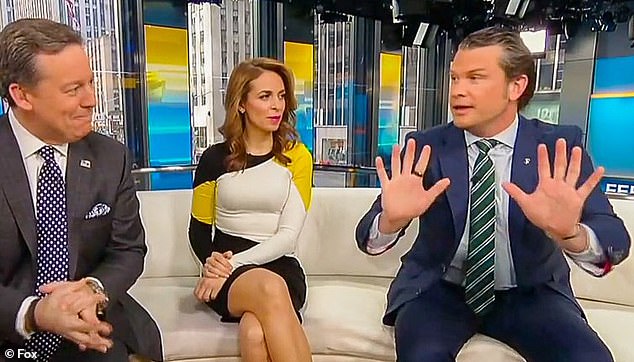 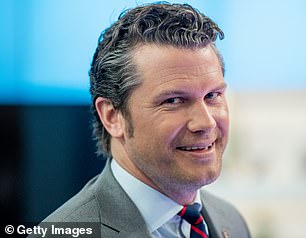 Confession: Fox News host Pete Hegseth said Sunday that he has not washed his hands in a decade because ‘germs are not a real thing’

‘My 2019 resolution is to say things on air that I say off air. I don’t think I’ve washed my hands for 10 years. Really, I don’t really wash my hands ever.’

‘I inoculate myself,’ he continued. ‘Germs are not a real thing. I can’t see them. Therefore, they’re not real.’

Hegseth then took his rant even further arguing his unsanitary habits gave him an immunity against sickness.

‘These hands look pretty clean to me,’ he remarked.

Hegseth’s thinking is at-odds with science which has confirmed that germs, and microbes live almost everywhere: on food, animals, and plants, in the air, and in soil and water and on people’s hands.

Hand-washing is one of the easiest and most effective ways to protect from germs and most infections in order to stay disease-free. 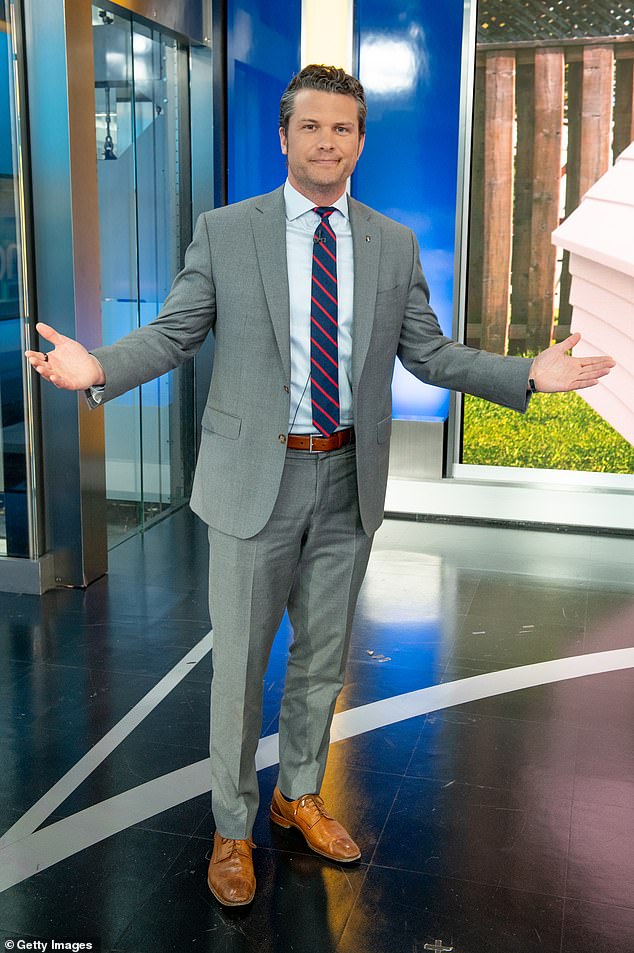 Revolting: ‘My 2019 resolution is to say things on air that I say off air. I don’t think I’ve washed my hands for 10 years. Really, I don’t really wash my hands ever

Washing hands thoroughly is advised before preparing or eating food, after coughing or sneezing, after changing a diaper, and after using the toilet.

When soap and water aren’t available, alcohol-based hand-sanitizing gels can offer protection.according to the Mayo Clinic.

Vaccination is also useful for preventing certain diseases, since scientists develop vaccines as soon as they discover what causes a certain illness. Both adults and children should be regularly and routinely vaccinated, according to health professionals.