From family-friendly jazz and rock jamborees to a Hyde Park battle of the divas, this year’s festival circuit has something for everyone, as Mail music critic ADRIAN THRILLS discovers…

Having celebrated its 50th birthday last year, the Isle of Wight is one of the few festivals to rival Glastonbury for tradition. Dubbed the English Woodstock after early bills that starred Jimi Hendrix and The Who, it trades on a rich rock heritage.

The Leicestershire countryside has been a hotbed of all things hard and heavy since the Eighties, and lovers of the mosh-pit will again be heading to Britain’s loudest festival. Pride of place this year goes to Def Leppard.

The Sheffield guitar giants, recently inducted into the Rock & Roll Hall Of Fame, have survived alcoholism, illness and car crashes and will play 1987’s Hysteria album in full. Slipknot, Smashing Pumpkins and Whitesnake will ensure a noisy weekend.

Glasto is back after a fallow year. Stormzy, The Killers and The Cure headline. Janet Jackson, Liam Gallagher, Vampire Weekend, Billie Eilish and Janelle Monáe will be there, too, while Kylie plays the Pyramid Stage 14 years after being forced to cancel.

The weather phenomenon known as the European Monsoon may wreak its usual havoc, but the BBC coverage will again be exhaustive. A resale of returned tickets starts next Thursday for fans who register online by Tuesday. 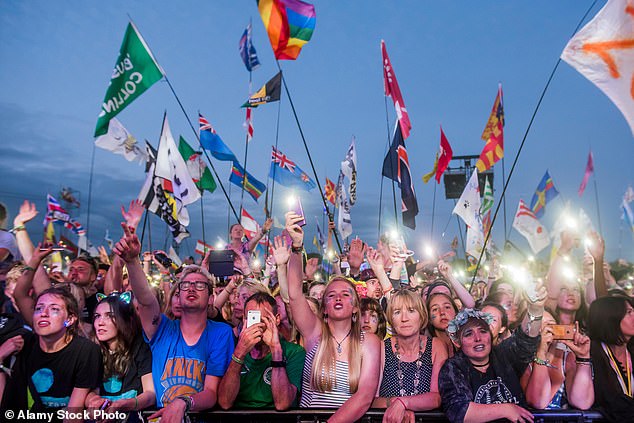 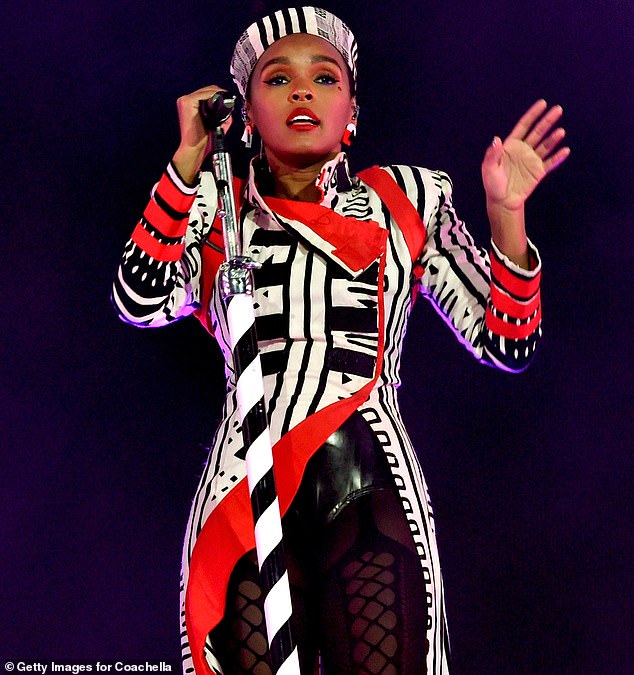 Janelle Monae, pictured at the 2019 Coachella Valley Music and Arts Festival in California, will perform at Glastonbury this year

A Cotswolds jamboree for foodies and fashionistas, the festival dubbed Poshstock has lined up an impressive cast of heritage acts for its 18th year.

The Beach Boys, The Specials and a reunited Keane all appear, while others heading to Chipping Norton include Beverley Knight and Echo & The Bunnymen. The Hairy Bikers host a pop-up restaurant.

Launched six years ago, when the Stones played, BST is a series of stand-alone, open-air concerts for capital dwellers — and this year’s line-up is stellar.

Many of the support acts would make decent bill-toppers, with Bryan Ferry, Lionel Richie and the Black Eyed Peas also on hand.

A non-camping affair staged across a July weekend, TRNSMT has taken the place of T In The Park in the Scottish calendar. An ideal fit for the Airbnb generation, this year’s line-up features Stormzy plus Years & Years on Friday, Catfish And The Bottlemen plus Sigrid on Saturday and George Ezra, Snow Patrol and Jess Glynne on Sunday. 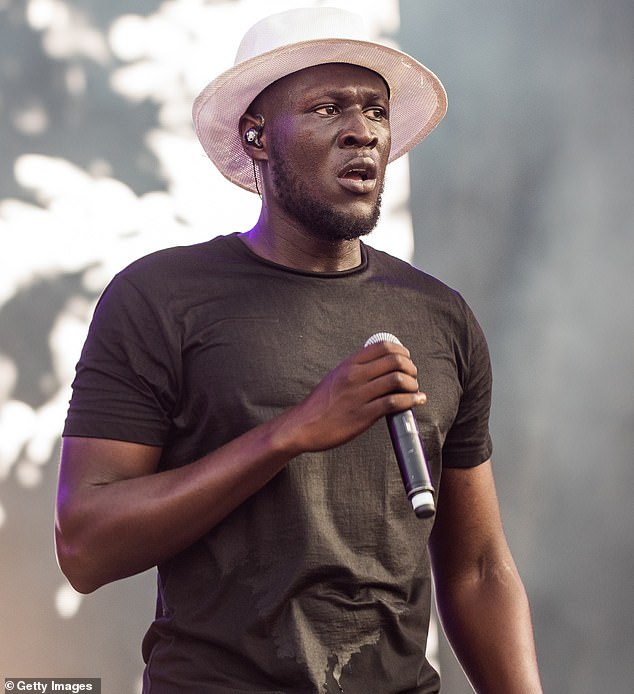 Stormzy performing on day one of the Sziget Festival in Budapest, Hungary, last year

A long-running boutique event on the Wiltshire-Dorset border, Larmer Tree has remained a small event by choice and offers a picturesque setting — and clean loos — in Cranborne Chase’s Victorian pleasure gardens.

Jack Savoretti, Gomez, Jade Bird and The Shires provide the entertainment as the festival is staged for a 29th time.

A medium-sized gem in the Lake District, Kendal Calling boasts a reliable mix of rock and dance. The Courteeners, Doves, Chic and Orbital are the main attractions, and Tom Jones puts in a rare festival appearance.

With beer tents serving local brews and a science area for children, a week-long Settler’s Pass allows access from August 13. Welsh drizzle may be part of the fun.

Parents should brace themselves for tears and lost phones as teens descend on Reading and Leeds after digesting GCSE results. With the onus on the music, The 1975, Post Malone, Twenty One Pilots and Foo Fighters headline with Charli XCX, Billie Eilish and Bastille providing support. 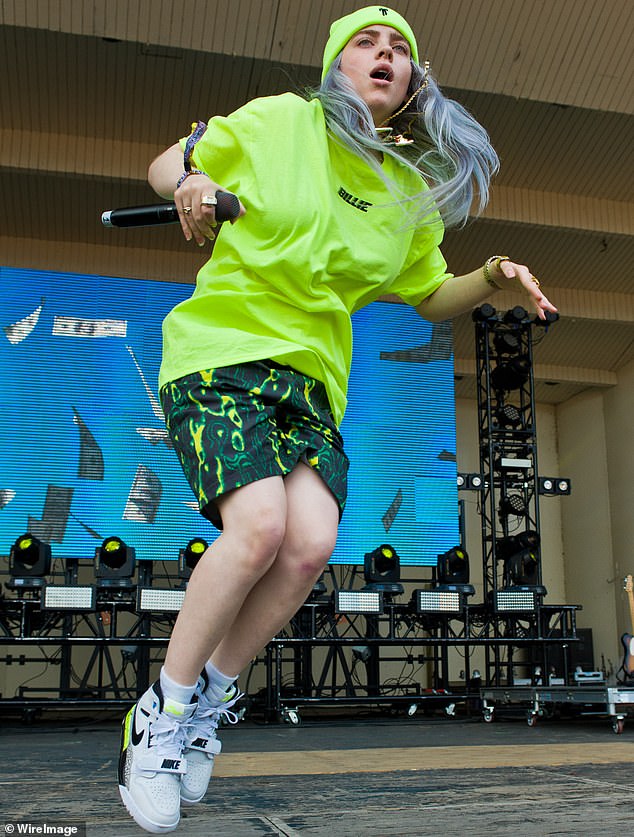