Italy‘s second most wanted man who was ‘responsible for four murders’ and had been on the run for 15 years was arrested today.

Marco Di Lauro, 38, and fourth son of top mafia boss Paolo who ran the Italian criminal gang Camorra, was seized without a struggle while he was with his wife in an apartment in the Chiaiano district of Naples, Italian news agencies reported.

The only fugitive still at large, an international arrest warrant was issued for him back in 2006. 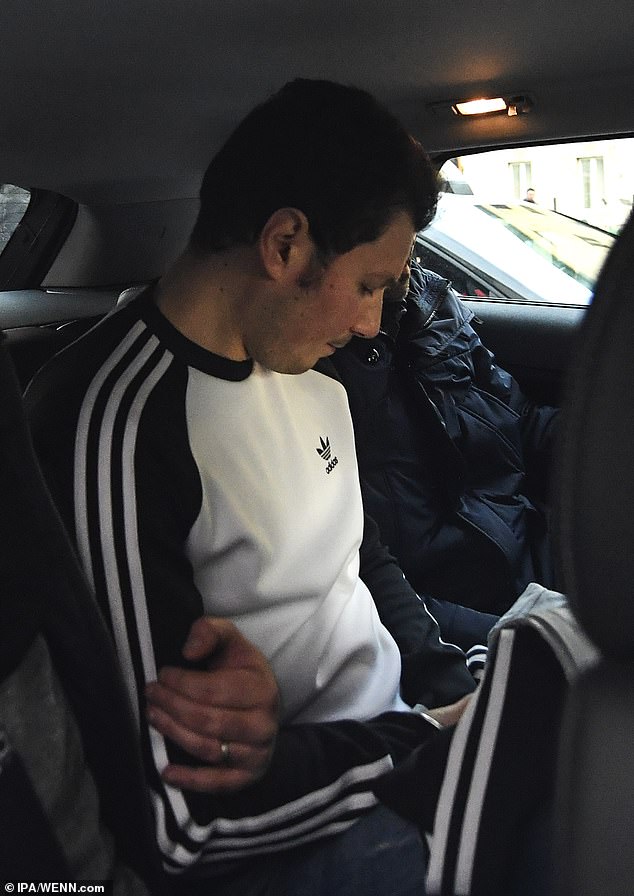 Marco Di Lauro, 38, was arrested in a Naples apartment while he was with his wife. (Pictured) Marco being taken away by police today 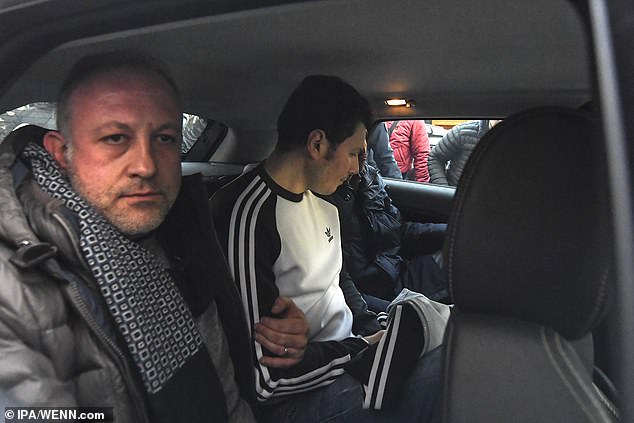 He is the fourth son of Italian mafia boss Paolo, who ran the secret criminal gang Camorra that operated in the Naples area

Photos in Italian media showed Di Lauro wearing a long-sleeved T-shirt being brought to the police station in Naples by car, with a police helicopter overhead.

Di Lauro had been on the run since he escaped a massive police swoop in 2004 known as the ‘night of the handcuffs’.

An informant said in 2010 that Di Lauro was responsible for at least four murders. 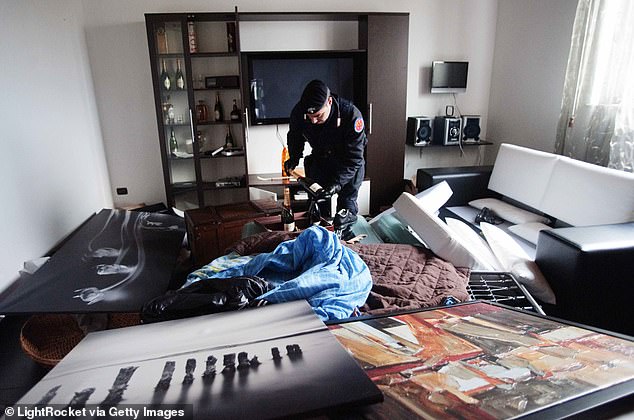 He has been on the run for 15 years, having evaded capture during a major Police operation dubbed the ‘night of the handcuffs’ in 2004. (Pictured) A Policeman inspects a room in the Secondigliano Scampia quarter of Naples in 2014, where they had carried out a raid 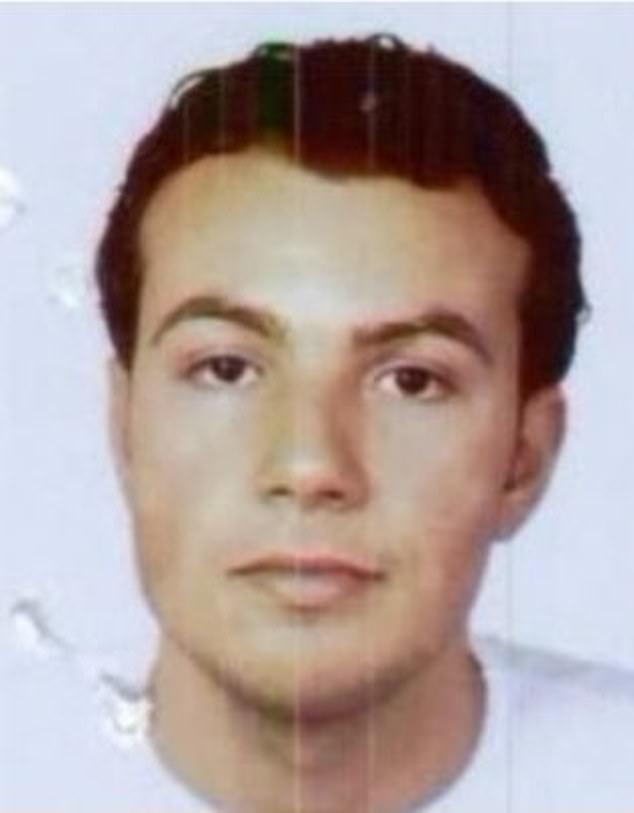 The police operation was triggered, in which Marco’s brother was arrested, after a surge in violence in Naples when the Camorra mafia group split. (Pictured) Marco Di Lauro 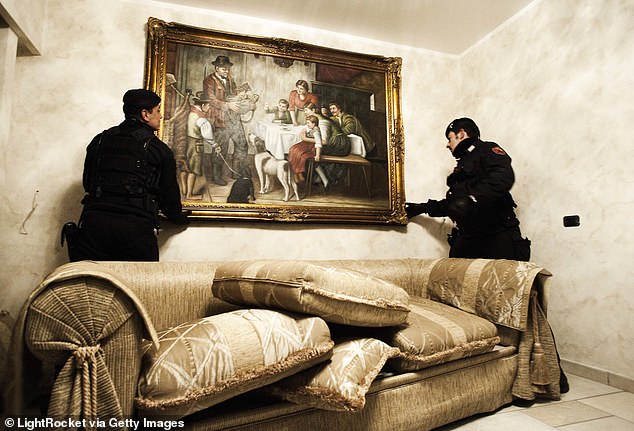 When his arrest was reported around 100 people crowded outside shouting ‘well done’. (Pictured) Police inspect items left in the Naples flat they raided in 2014

He was Italy’s second most wanted man, with Sicilian mafia boss Matteo Messina Denaro, being the country’s most wanted.

Marco’s father Paolo Di Lauro was head of the Camorra clan that operates in Naples’ impoverished Scampia and Secondigliano neighbourhoods.

At least 130 people were killed in a bloody turf war there after the Amato-Pagano clan split from the Di Lauro clan in 2004.

WHAT WAS THE ‘NIGHT OF THE HANDCUFFS’?

As many as 1,000 paramilitary police with helicopters, sniffer dogs, and bomb disposal units, descended on Naples to arrest members of the mafia.

Police also seized around 100,000 euros and 10 pistols during the raid in the Secondigliano and Scampia areas of Naples.

They targeted the poorer Secondigliano and Scampia areas of the city, where the mafia were believed to be based.

The action was taken following an upsurge in violence in the city due to a split in mafia group Camorra.

Among its victims were 22-year-old Gelsomina Verde who was murdered after going out with a member of a rival mafia clan.

She was abducted, brutally beaten and shot three times in the neck before being left in a burning car.