Turning Point UK is a US-backed campaign to counter Left-wing dominance on campuses, set up by supporters of Donald Trump on both sides of the Atlantic.

But The Mail on Sunday can reveal that its leading fundraiser, John Mappin, is a millionaire Kremlin cheerleader. 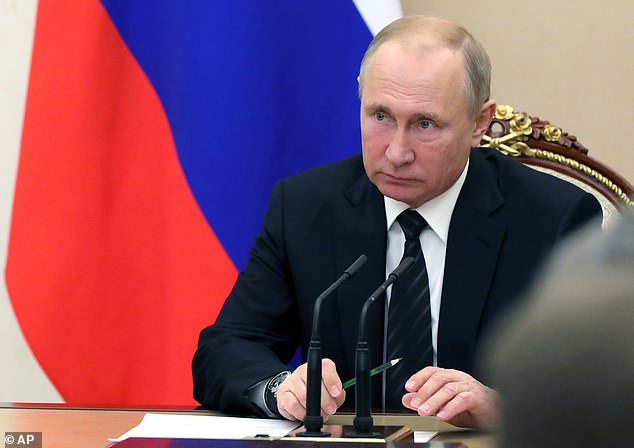 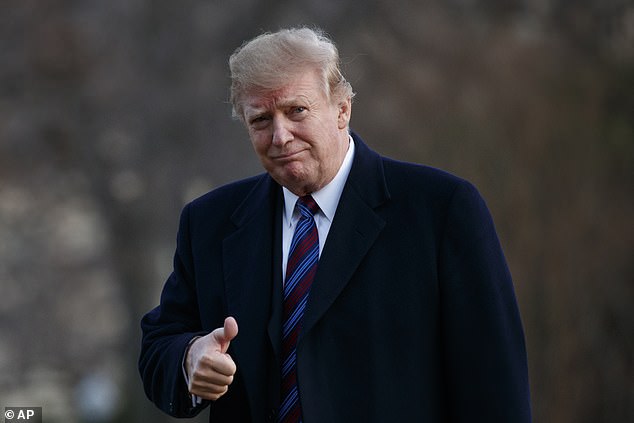 Turning Point UK is a US-backed campaign to counter Left-wing dominance on campuses, set up by supporters of Donald Trump on both sides of the Atlantic

Mr Mappin, who owns Cornish three-star resort Camelot Castle and is a practising Scientologist, regularly uses Twitter to urge closer ties with the Kremlin, saying ‘being friends with Putin is very smart. We love him’.

The group launched with a lavish drinks party in London’s clubland and has since received backing from leading Brexiteers including Jacob Rees-Mogg – but critics have branded it ‘hard-Right’.

Tory MP Bob Seely said: ‘I would be wary of having support from anyone who pledges support for an authoritarian Russian regime.

‘We have to start being careful again about where money in our political system is coming from.’

But last night Mr Mappin insisted his views on Russia and Putin had ‘absolutely no connection to Turning Point UK’.

Why sit-ups are the one exercise you should NEVER do
Little girl pretends to open an imaginary screen door for her dog who was afraid of running into it
Theresa May sends out child’s drawing for Christmas while Corbyn gets his cat out
UK records highest number of new coronavirus cases in seven weeks
The term 'Anglo-Saxon' should be DROPPED from modern speech, says scholar
Fascinating book Sailing To The Sun by William Miller charts the history of the cruise industry
Woman drags tiny dog named zebra while riding an electric scooter
SARAH VINE: Far from a liberation on behalf of all women