A memorial to airmen who died fighting for Britain in the Second World War has been badly vandalised again – the fourth time the poignant monument to Britain’s flying heroes has been defaced.

The Bomber Command Memorial in Green Park, central London, has been covered with white paint overnight and CCTV of the incident has already been handed to Scotland Yard.

The bronze sculpture, built to remember the 55,573 men of Bomber Command who never came home, has been badly damaged again in yet another attack on the £7million monument opened by the Queen in June 2012. 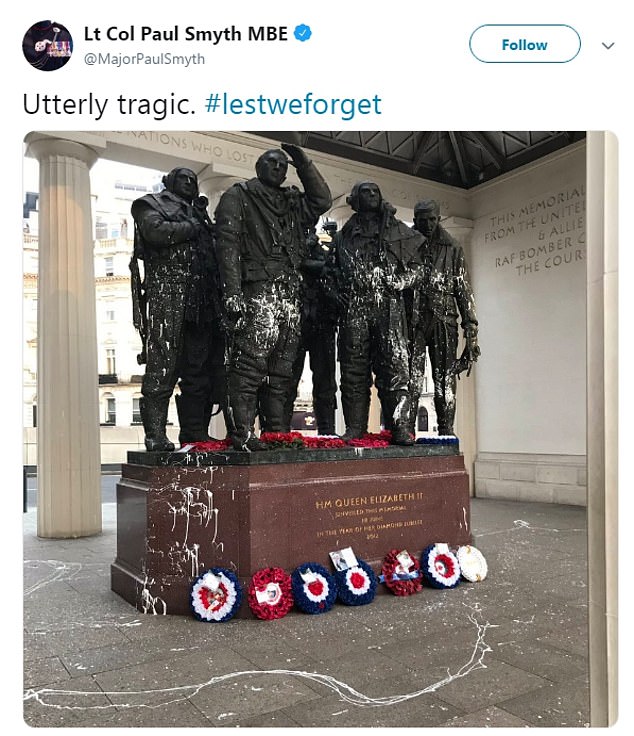 A photograph from Lt Col Paul Smyth has revealed the scale of the damage in a tweet captioned: ‘Utterly tragic. #lestweforget’.

Followers have expressed their grief.

Stephen Pringle tweeted:  Paint can be cleaned, the sacrifice made by the young men of Bomber Command endures, and will endure. I fear there is still too little understanding of what they went through’.

Philippa Ratcliffe wrote: ‘The mind numbing senselessness of this makes me speechless and bloody angry’.

As well as the bronze statue the memorial’s roof incorporates sections of aluminium recovered from a Handley Page Halifax III bomber shot down over Belgium on the night of 12 May 1944, in which eight crew died.

But it has been regularly targeted over the years. 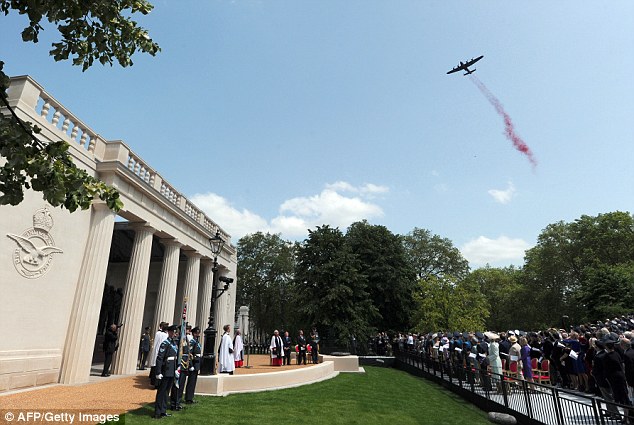 A Royal Air Force Lancaster Bomber drops poppies during the opening of the Bomber Command Memorial  in 2012 to commemorate the loss of 55,573 airmen in the Second World War 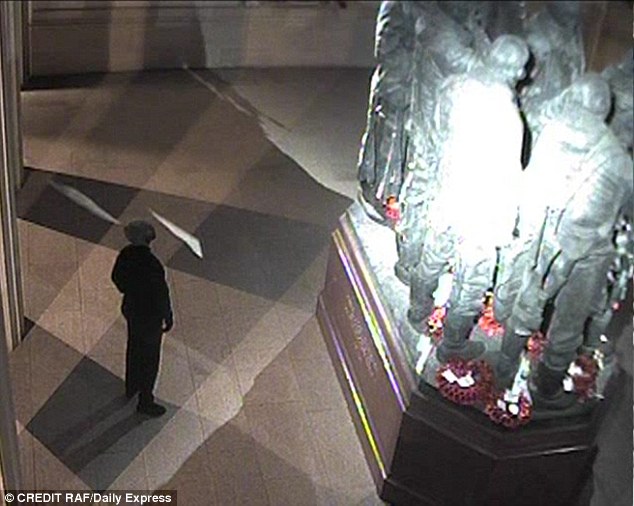 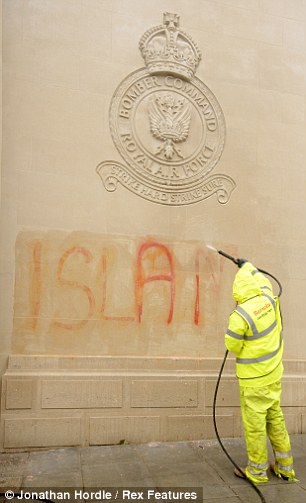 One vandal wrote: ‘Lee Rigby’s killers should hang’ on it (left) and another criminal wrote ‘Islam’ in the stone – both costing thousands to repair 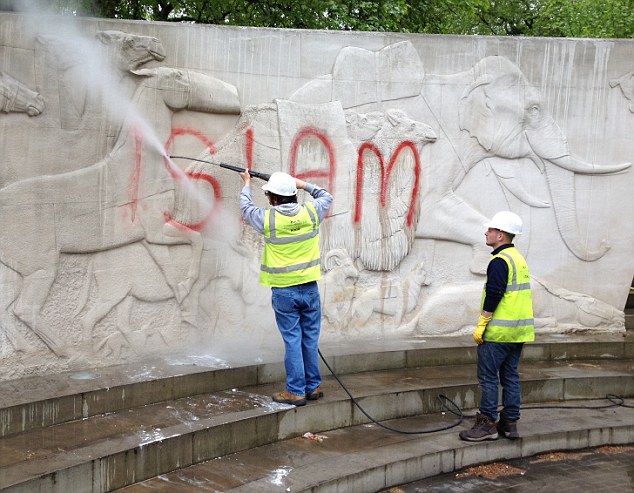 Similar graffiti was sprayed on the Animals in War memorial, in nearby Park Lane, in recent years

There repairs were said to have cost tens of thousands of pounds because the paint had soaked into the stone.

In May 2013, Andrew Patterson, of Westminster, spraypainted the word ‘Islam’ on the front of the memorial, as well as writing the same thing on the Animal In War memorial in Hyde Park.

He was later detained under the mental health act.

And a week after Patterson’s vandalism, it was attacked again, this time by Daniel Smith, of Salford, Greater Manchester.

He was jailed for 12 weeks for criminal damage. 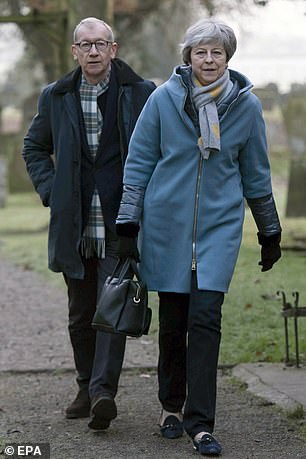 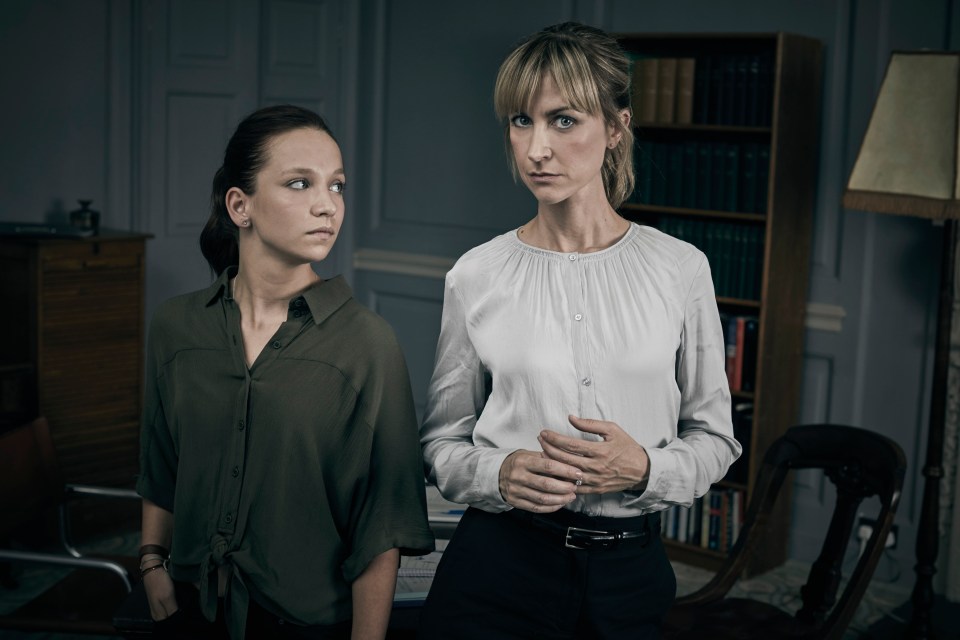 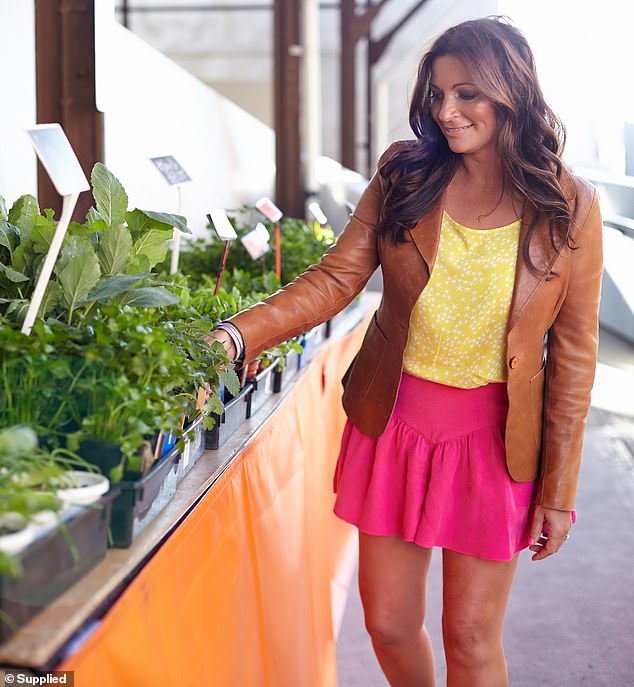 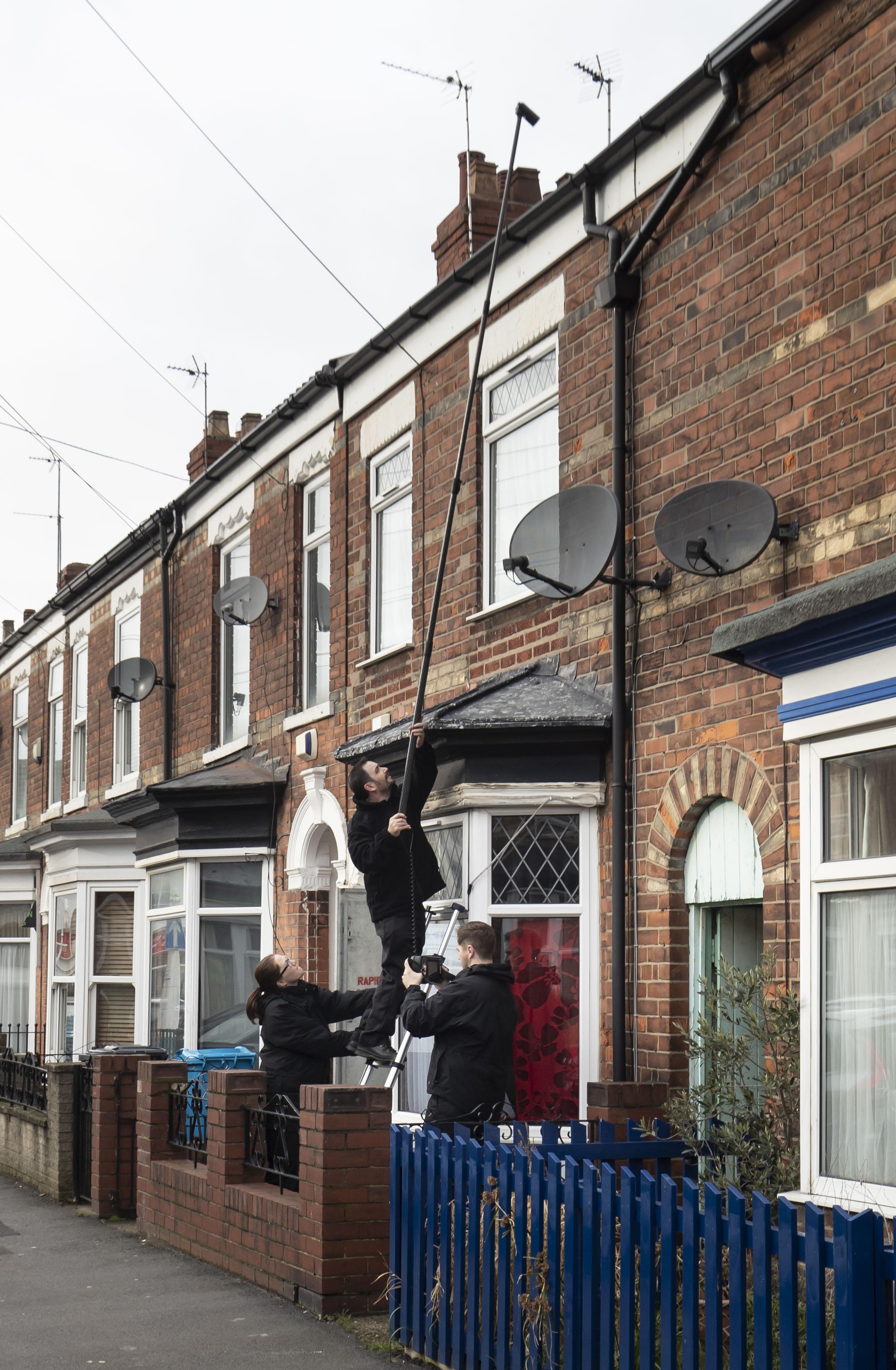 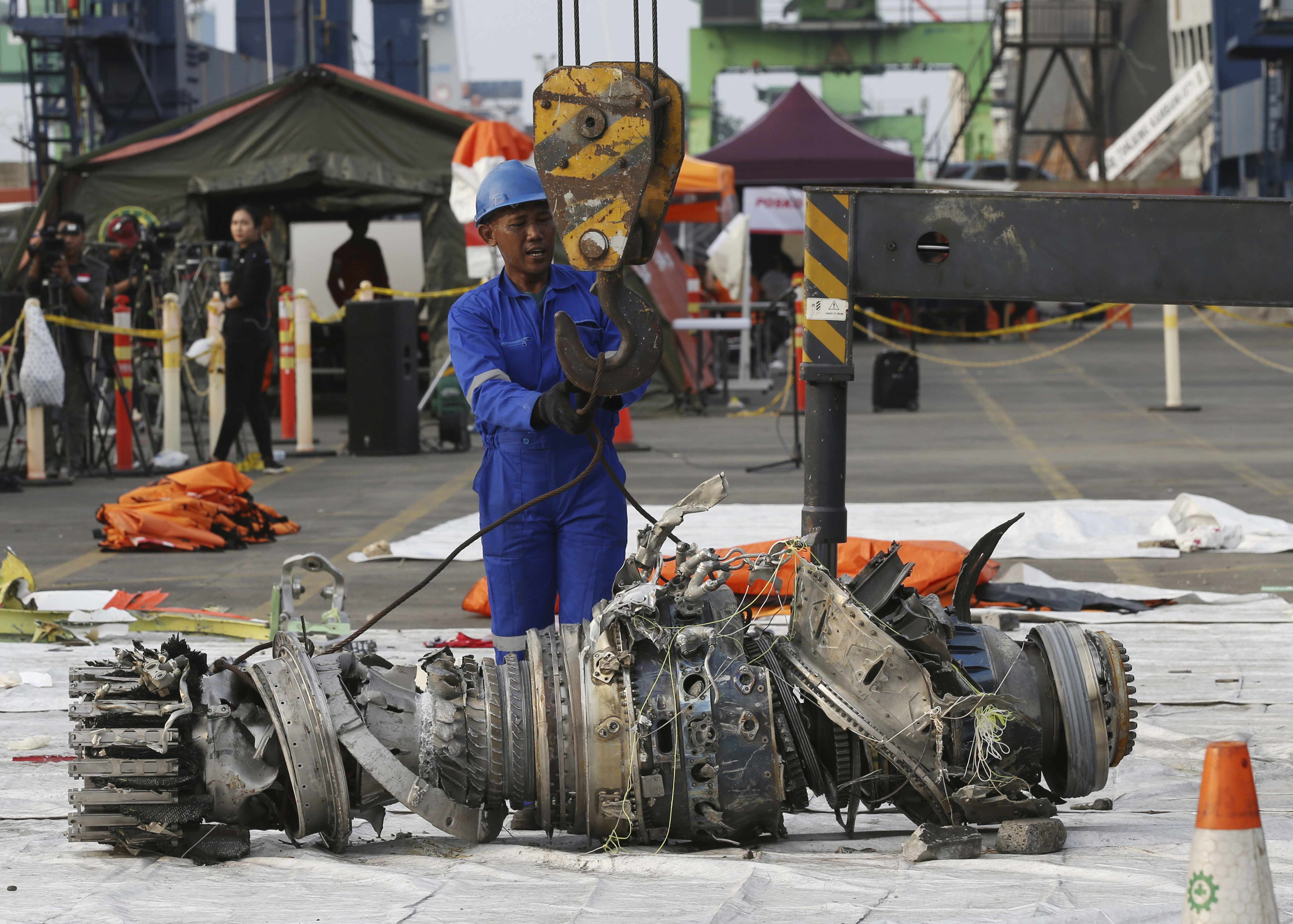