HUGHIE FURY is eyeing a rematch against Alexander Povetkin – despite their “horrendous” first fight last month.

Many boxing fans and journalists were scathing at what went on in the ring at the O2 Arena in London, with the Russian triumphing 117-111 on all three judges’ cards.

Boxing writer Dan Rafael described the fight as “horrendous fight” and said that “neither deserved to win”.

And fight fan Cory Rapacz was similarly uninspired, writing: “I passed a kidney stone last night. I think I enjoyed that experience more than I am Povetkin/Fury.”

Others wrote that it was a “terrible night of boxing”, and that Hughie was told to “run” in the ring in the hope of getting a decision win.

If there’s enough in it, that would be fantastic

It was the third time the 25-year-old Stockport boxer had stepped up to world class level – but it followed the same pattern after defeats to Kubrat Pulev and Joseph Parker.

But Hughie’s dad Peter hopes his lad gets another shot at 40-year-old Povetkin.

He told Boxing Scene: “We’ll be looking at Hughie fighting again in November and as a result of that fight we’ll then step him right back up.

“And even down the line if we can get a rematch with Povetkin, if there’s enough in it, that would be fantastic. 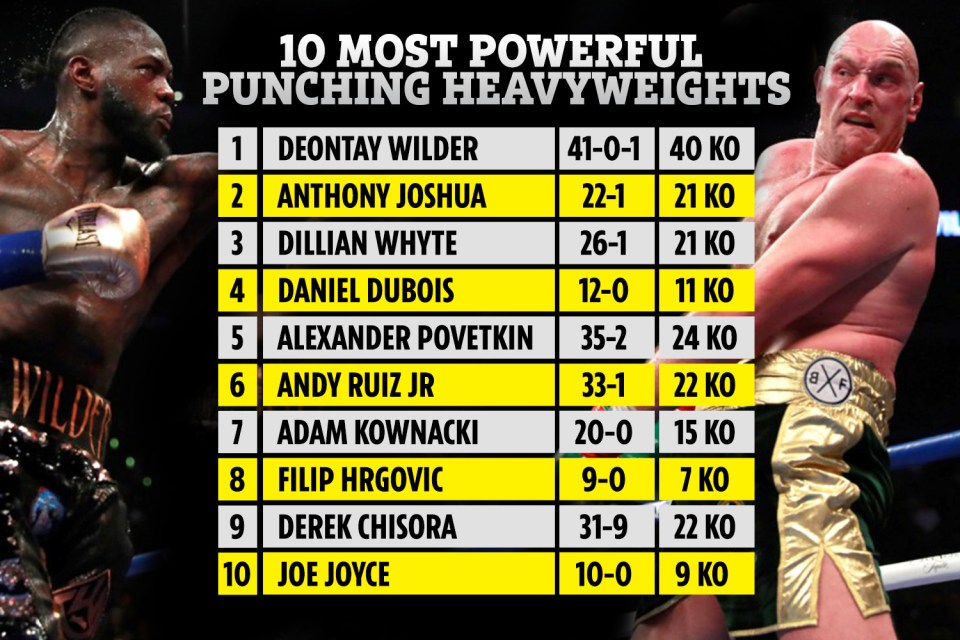 “I’m happy with the performance [against Povetkin], he ticked a lot of boxes.

“Hughie’s only losing the fights because of what he’s not doing, not what the other guy is doing in front of him. He’s got a terrific future.”

I passed a kidney stone last night. I think I enjoyed that experience more than I am Povetkin/Fury. #LomachenkoCampbell