Gareth Bale insists Wales must be patient because they will endure a period of inconsistency while trying to find their identity under Ryan Giggs.

Wales hammered the Republic of Ireland 4-1 in Cardiff on Thursday but were beaten 2-0 by Denmark in a polar-opposite performance in Aarhus.

Giggs wants to implement an attacking, attractive style of play but Bale has warned it will take time to come to fruition. 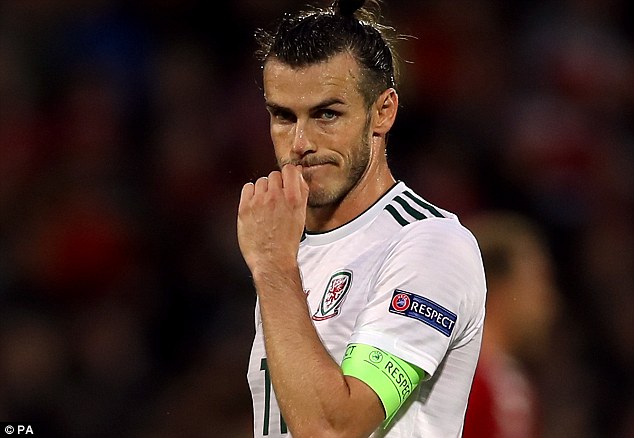 ‘We tried to implement the new things we are learning from the manager and regime,’ Bale said. ‘There are a lot of new young players so there is going to be slight up and downs.

‘We can take the positives. It is a learning curve for us and something we need to correct. Obviously the future is still bright for us and we have a lot of potential and a lot to learn.’ 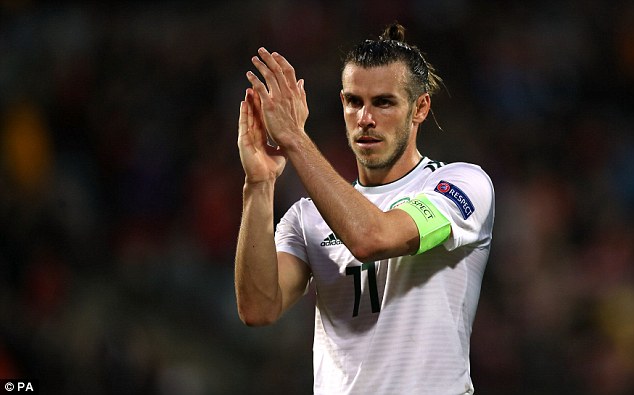 In the absence of Ashley Williams, Bale captained Wales for the first time. ‘It is a massive honour for me,’ he said. ‘To captain my country is obviously a dream fulfilled.

‘But the most important thing was the result and performance. We worked very hard and tried but sometimes it doesn’t come off in football. But I think we will learn from this.’