GARETH Gates and former girlfriend Faye Brooks looked down as they paced the streets of Manchester yesterday.

The surprise outing came just hours after it was revealed the 34-year-old Pop Idol star and the 31-year-old Corrie actress had called time on their romance.

The former couple were noticeably devoid of affection as they traversed St Annes Square together.

Gareth hid behind dark shades and kept his gaze low as he walked alongside the soap actress.

Faye kept her hand firmly clasped together as she crossed the Square in a pair of black leggings, tan boots, and a fake fur coat.

Her ex Gareth had his hands stuffed in his coat pockets while dressed entirely in black.

Earlier this week, it was revealed the couple had ended their six-year romance – with Gareth’s controlling behaviour being blamed for the split.

Sources close to the pair told The Sun the real reason behind their separation was the former Pop Idol star’s refusal to let Faye socialise with her Corrie co-stars without him, which led to constant rows.

An insider said: “At certain points in their relationship Gareth was very controlling.

“He wasn’t always happy with Faye going on nights out with her friends from work without him which inevitably led to arguments between them.

“Gareth doesn’t always have a busy schedule like Faye and can get bored when he’s left to his own devices – and it’s during these times he would feel the need to call her phone more often.

“A lot of Faye’s co-stars on Coronation Street have been concerned for her in the lead up to their split and are pleased she has been able to move on now.”

A spokesman for Gareth said: “At this time they don’t wish to disclose the personal reasons why.

“Faye and Gareth remain the best of friends and hopefully after some time apart they’ll be clearer on what the future holds for them.”

In a contrasting statement posted to Twitter, Gareth said on behalf of the couple: “@Faye_Brookes and I are choosing to take some time apart.

“We remain the very best of friends. We’d like to thank you for all your support over the years.” 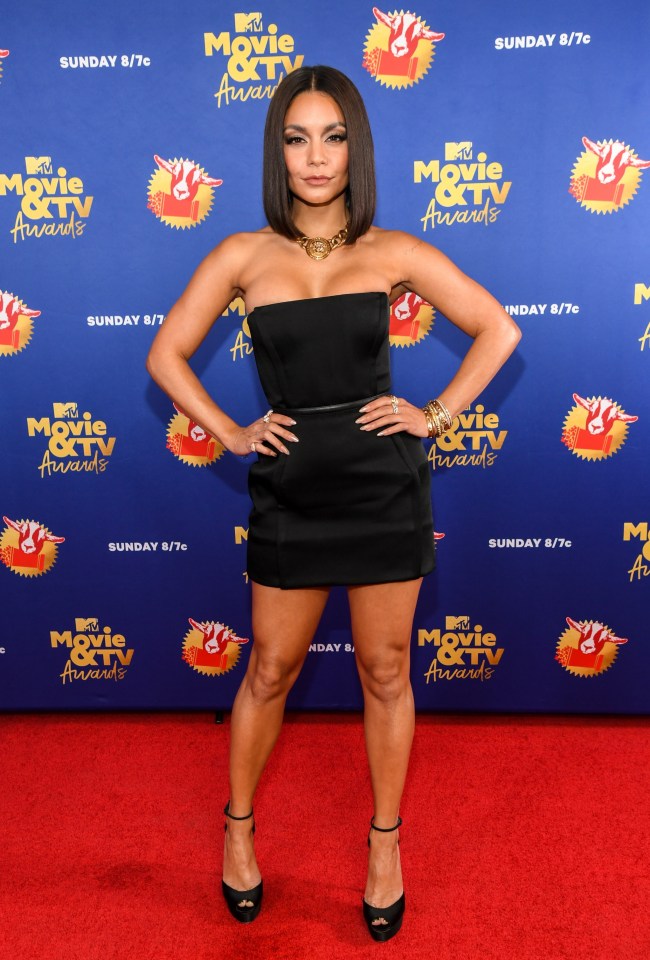 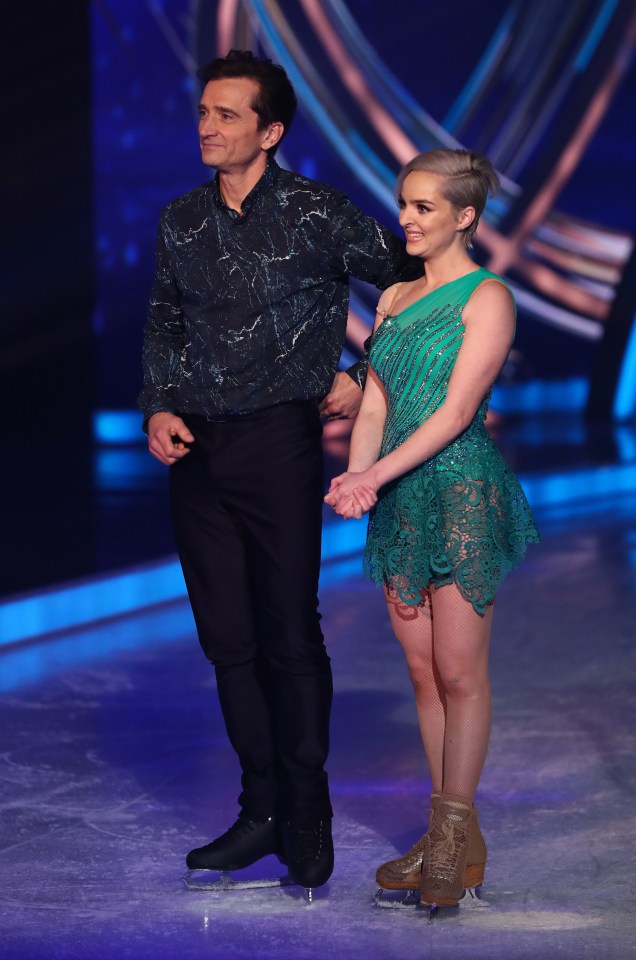 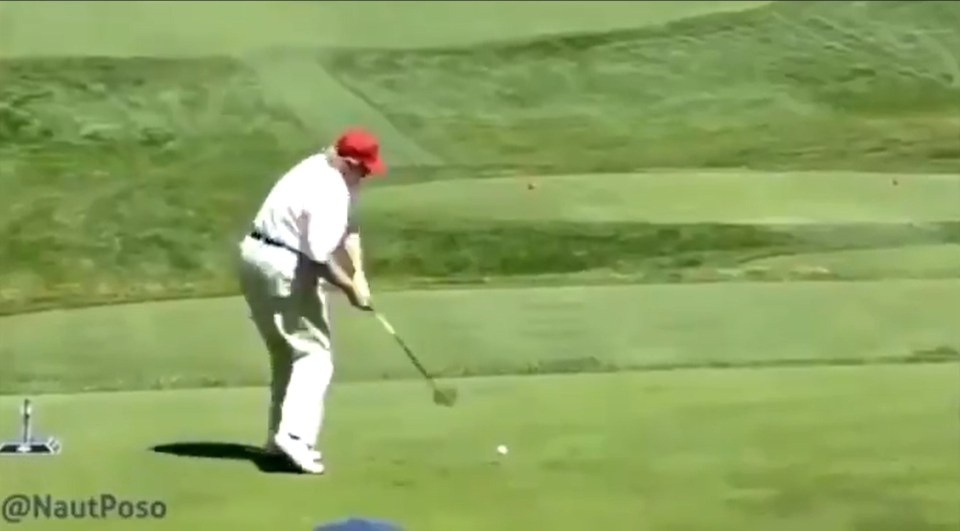