THE third week of testimonies in the trial of former Minneapolis police officer Derek Chauvin will continue today.

The 45-year-old has been charged with second-degree unintentional murder, third-degree murder and second-degree manslaughter in the death of George Floyd.

Floyd died last May following an arrest during which Chauvin placed a knee on his neck for 9 minutes, 29 seconds while Floyd pleaded, “I can’t breathe.”

Almost 40 witnesses have been called to the stand in recent weeks, including the Minneapolis police chief and other officers who have openly condemned Chauvin’s actions.

The defence for Derek Chauvin yesterday called upon a use-of-force expert, who testified that the former police officer was justified in pinning Floyd to the ground.

“It’s easy to sit and judge … an officer’s conduct,” Brodd testified. “It’s more of a challenge to, again, put yourself in the officer’s shoes to try to make an evaluation through what they’re feeling, what they’re sensing, the fear they have, and then make a determination.”

Brodd said it might have gone easier if the Black man had been “resting comfortably” on the pavement. 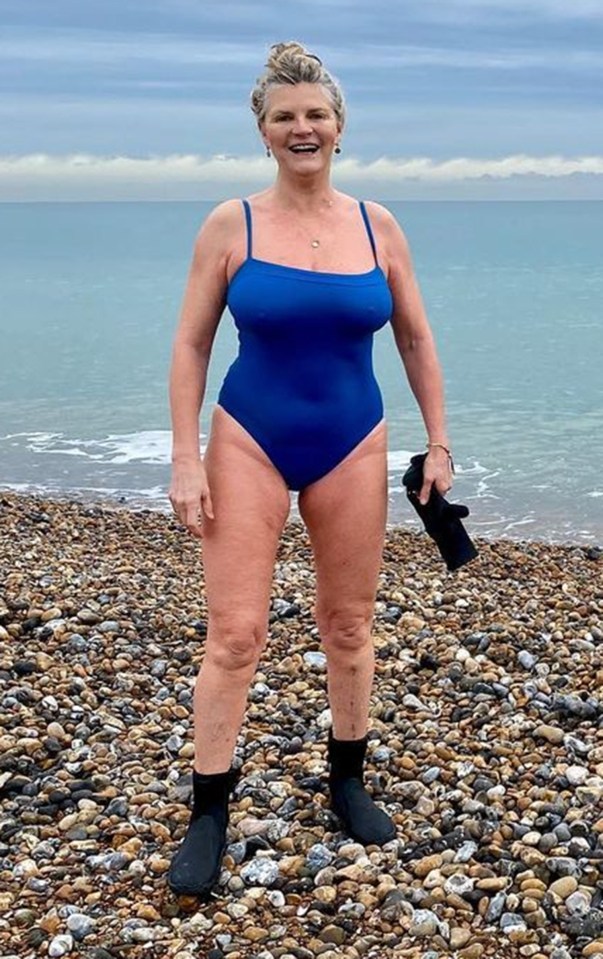