The 57-year-old star makes his debut on Virgin Radio this weekend after leaving BBC Radio 2.

“I feel sorry for kids who come up through reality shows, you see how damaging it is for them,” he told Times Radio’s Mariella Frostrup.

Despite being a huge figure in entertainment, Graham has kept his private life to himself over the years.

“I am good at protecting my privacy, I don’t do reality shows and I don’t do ‘at home’ for Hello magazine,” he said.

“I am a public figure who likes to be private.

“And not because I am part of a cult but I don’t find my life that interesting.

“I am baffled if anyone else thinks my life is interesting. There are so many pictures of me walking a dog.”

“You soon figure out if I go to that restaurant, there will be paps outside, if I go to this one, there won’t be,” he said.

“When people are starting out, they do things around their own life but by the time they realise they don’t like it, it’s too late to shut the door.

“They let everyone in.”

Graham starts his new show on Virgin Radio on Saturday at 9.30am.

“This Saturday I am charting to Fay Ripley and Ralph Little and on Sunday it’s Kirstie and Phil and Ant Middleton,” he said.

“My friend Maria McErlane is going to be there and the music at Virgin is amazing. I really like the music here.”

Peter Andre, 47, is battling Covid at home and is 'extremely unwell'

Graham revealed last year that he had decided to follow in the footsteps of Chris Evans and swap the Corporation for Virgin.

He presented his final Radio 2 show on December 19.

But the TV chat show and Eurovision host reassured fans his other work with the BBC will continue as normal.

Tune in to the Graham Norton Show every Saturday and Sunday from 9.30am-12.30pm on Virgin Radio. You can listen to the show ad-free on DAB, online, via the free Virgin Radio app or on your smart speaker. 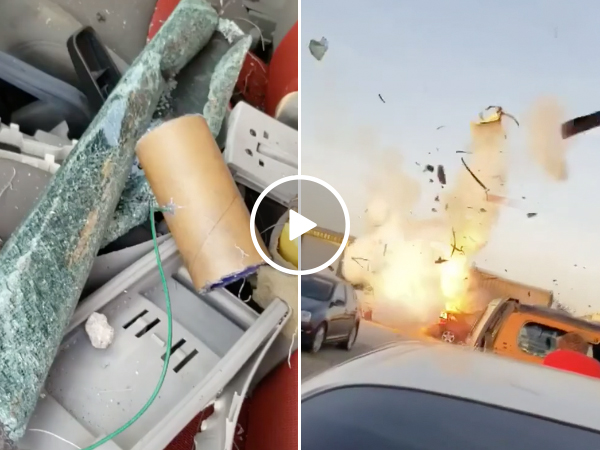 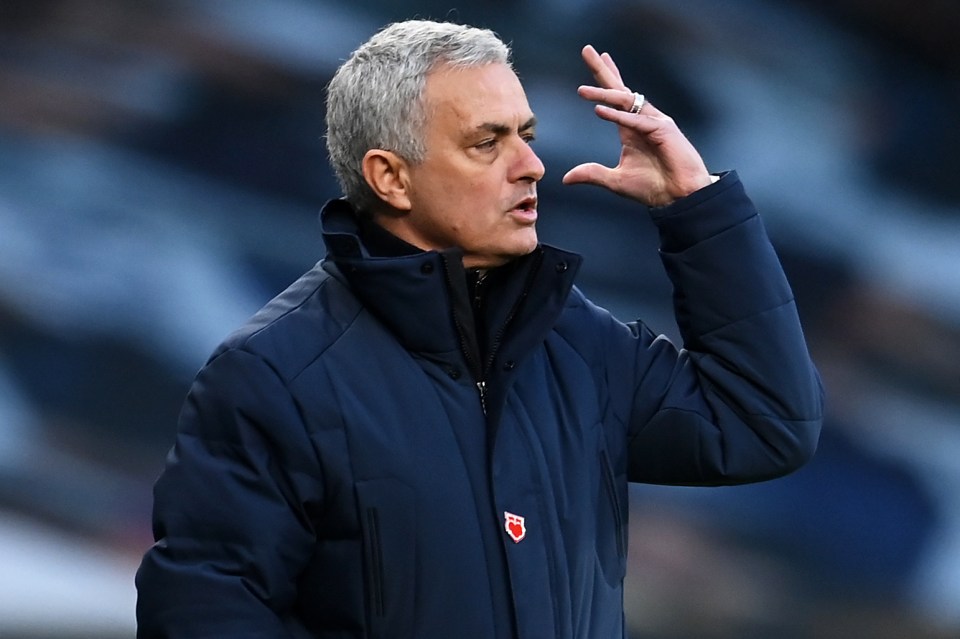 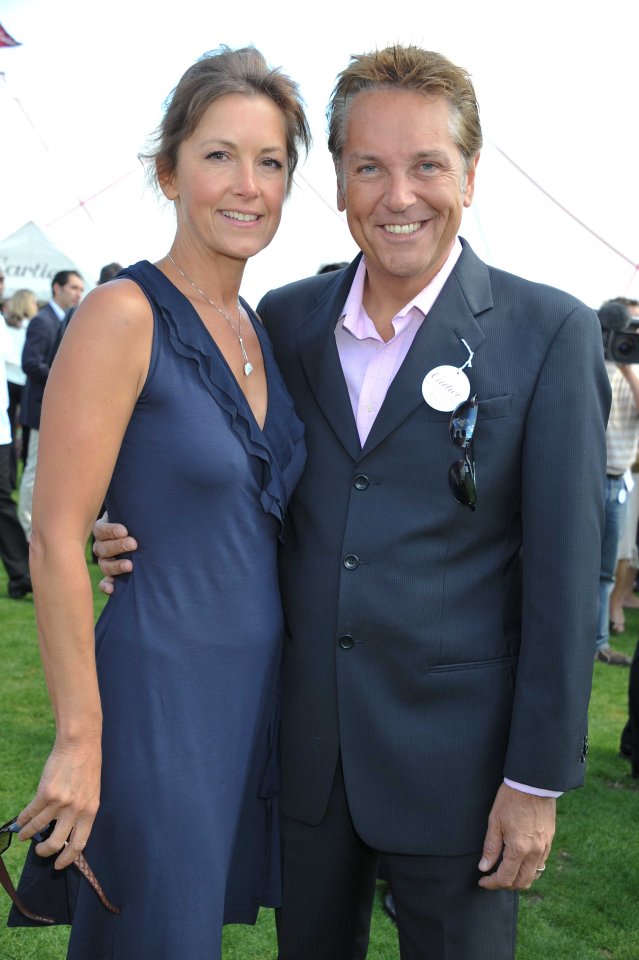 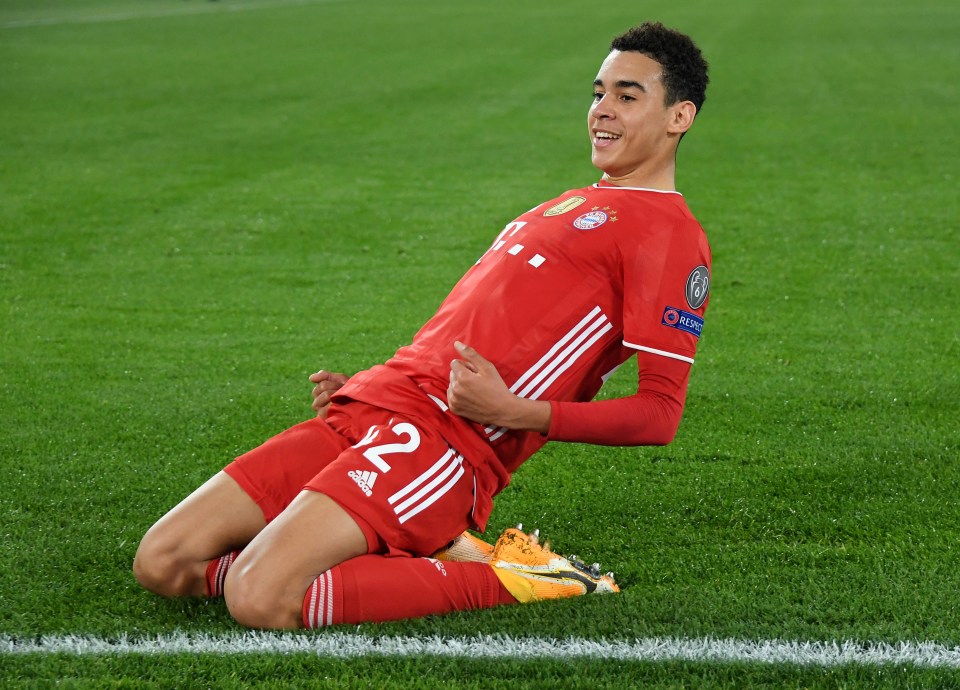