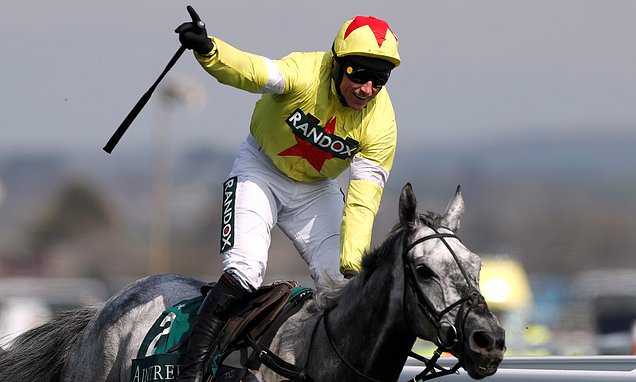 The wait is over, the Grand National is finally here. The famous steeplechase gets underway at 5.15pm.

There are seven races on the card today, with the first race starting at 1.45pm.

If you are using the app, please click here to view today’s live blog.