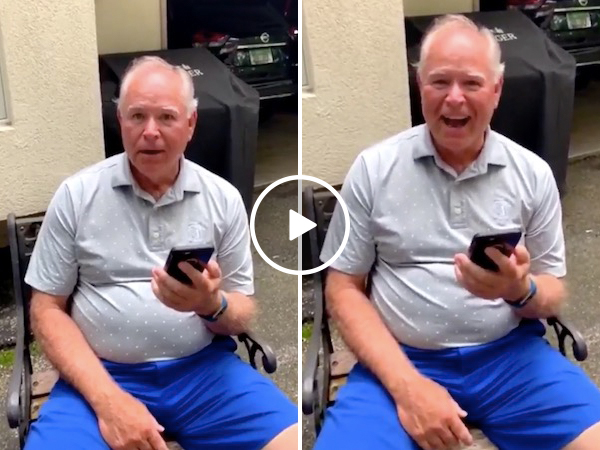 Submit your videos to theCHIVE and you could win $25k! Upload HERE