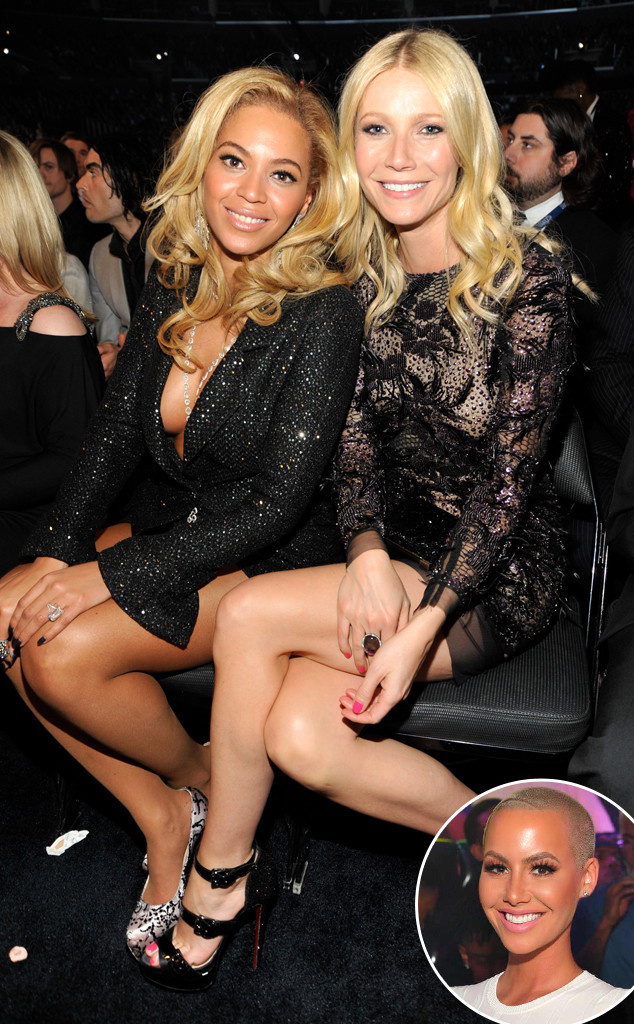 Amber Rose joked that Gwyneth Paltrow is “Becky with the good hair” that Beyoncé references on her album Lemonade and the actress finds that claim just “absurd.”

In Beyoncé’s 2016 track “Sorry,” the singer makes the reference about a woman who she signals had a relationship with her significant other, aka Jay-Z. On an episode of Heidi Montag and Spencer Pratt‘s podcast Make Speidi Famous Again, released earlier this week, Rose said, “I definitely think Gwyneth Paltrow is like, ‘Becky with the good hair’…I feel like she’s the one that was, like, f–king Jay-Z.”

Rose later tweeted, “Bruh we were joking on a Podcast!” adding, “I have no information about anyone’s Personal Life. FOH.”

Paltrow  has been friends with Beyoncé and Jay-Z for years and has occasionally hung out with the couple, including with kids.

“They were like, friends, and then, like, you don’t see Gwyneth Paltrow with Beyoncé anymore,” Rose said on the podcast. “It just seems like she was the one that was f–king Jay-Z, and now Gwyneth lost her husband, but like, Beyoncé’s still with Jay…I’m surprised no one thought of that.”

Paltrow and Chris Martin split in 2014. A year later, she stepped out with new beau Brad Flachuk, who is now her fiancé. She and Martin finalized a divorce in July 2016, a few months after Lemonade was released.

Rumors that Kris Jenner is Becky also surfaced months after the song was released. A source close to the E! reality star rebuffed the claims, saying that if the Keeping Up With the Kardashians matriarch is Becky, then “that’s news to her.”