The devastated parents of Harry Dunn have claimed the British and American authorities have treated them like ‘the dirt on the bottom of (their) shoes’.

Tim Dunn and Charlotte Charles, whose son Harry died in August, said offers of condolences from both sides of the Atlantic were ‘nothing but empty words’.

They even took their battle to the White House during the three-month saga but are continuing to fight for justice in the case. 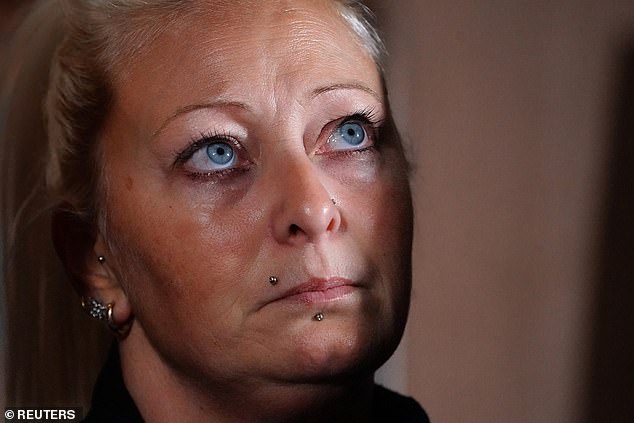 Treated ‘like dirt’: Charlotte Charles has made the claim against British and American authorities and alleged their condolences were ‘nothing but empty words’

Anne Sacoolas, the wife of an American intelligence officer, is claimed to have been driving on the wrong side of the road when she hit 19-year-old Mr Dunn’s motorbike outside RAF Croughton on August 27.

But Mrs Sacoolas claimed diplomatic immunity in the wake of the incident and headed back to the US sparking outrage.

In an open letter to the UK and US authorities, Crown Prosecution Service and Mrs Sacoolas, Mr Dunn and Ms Charles said: ‘You have treated us like we are dirt on the bottom of your shoes and we simply do not understand why.

‘Anne Sacoolas should never have been allowed to leave and you robbed us of our right to seek justice.’

Harry’s family have since lodged a legal claim against the FCO on October 25 and further claimed the decision to grant diplomatic immunity to Mrs Sacoolas was ‘wrong in law’.

But the FCO did not accept the claims. 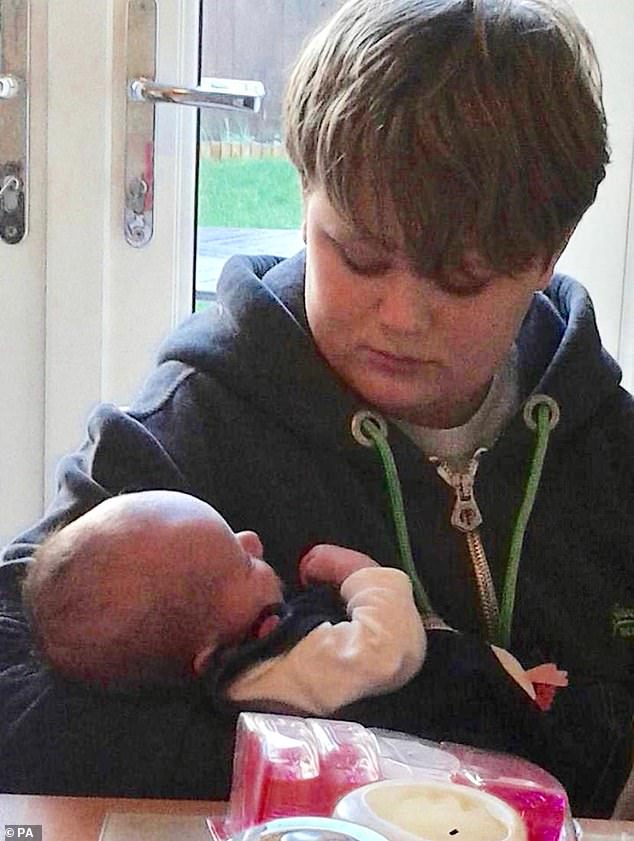 In Harry’s memory: Harry’s parents are continuing to seek justice after suffering the heartache of the 19-year-old’s death 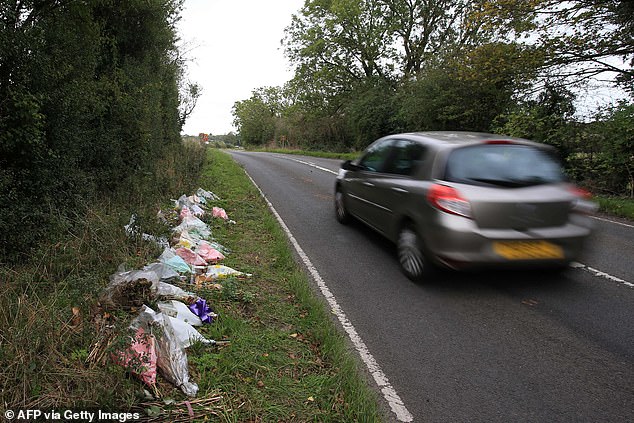 Tributes to Harry: The British motorcyclists was killed as he rode along the B4031 near RAF Croughton in Northamptonshire 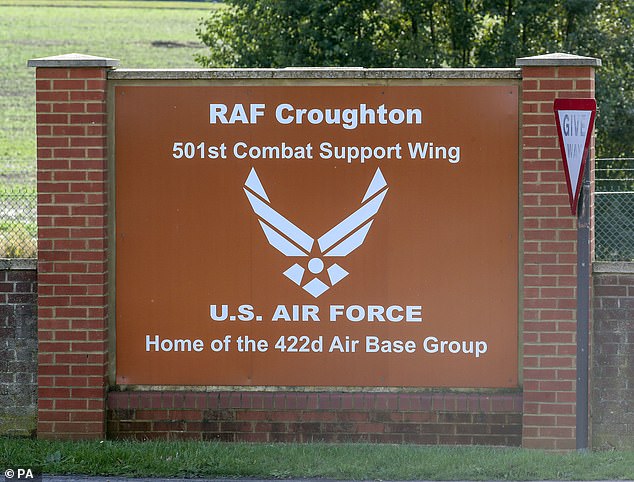 Head-on crash: His parents have been fighting for justice in the wake of his death since August 27

In their letter the family directly addressed Mrs Sacoolas and added: ‘We wish you no ill will, but you took our son’s life that night and you must return to the UK to face the consequences of your actions as anyone else would have to do.’

Northamptonshire Police – who were not told Mrs Sacoolas had left the UK – earlier this month handed over a file of evidence to the CPS after conducting an interview with the 42-year-old in the US.

A decision on charges is yet to be made by authorities.