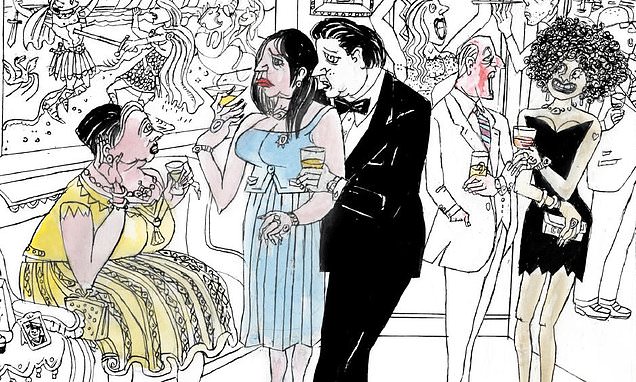 Your comment will be posted to MailOnline as usual

Ex BBC bigwig ROGER MOSEY reveals what it is really like to work Chris Evans as he departs Radio 2
Game Of Thrones star laughs off coffee cup blunder after fans spotted the accessory in the series
RAY MASSEY: Volvo's new XC40 family SUV is pure pleasure
Princess Tessy of Luxembourg reveals she broke UN peacekeeper's nose as he tried to SEXUALLY ASSAULT
Wife of British academic jailed for life for 'spying' in UAE insists he is innocent
Moment 'despicable' mother and son stalked pensioner before stabbing and robbing him
Trout of order! Instagram censors fishmonger's snaps as 'offensive or disturbing'
Tyson Fury and Deontay Wilder finishes in split decision as Bronze Bomber retains WBC crown