Britons have today been trying to deal with the government’s three-week coronavirus lockdown with some good humour.

Hundreds of thousands of employees are this morning sitting in their living rooms, wearing shorts with optional socks on day one of the lockdown.

Prime Minister Boris Johnson last night announced that only key workers should be commuting and said the vast majority of citizens should remain at home. 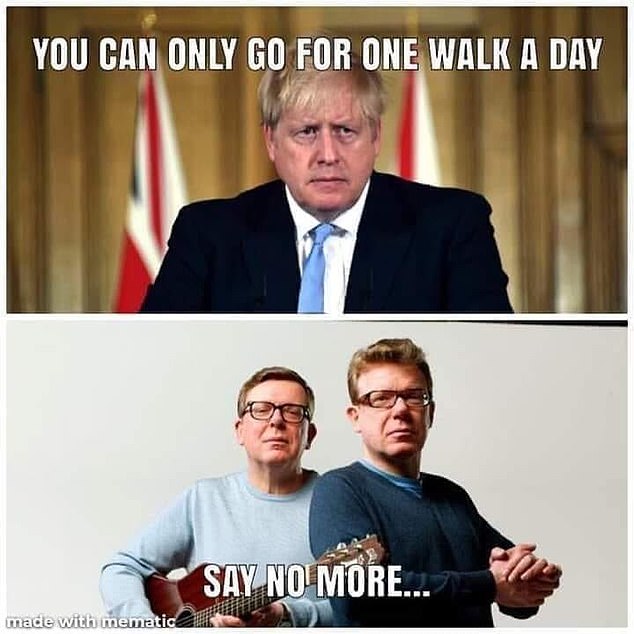 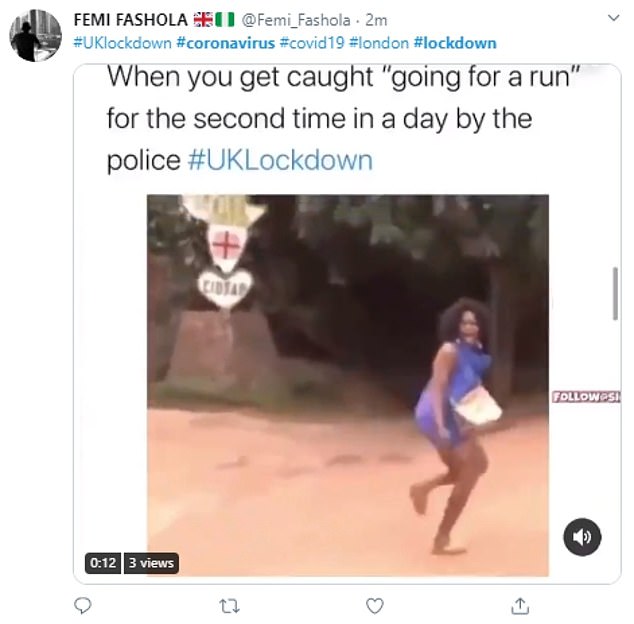 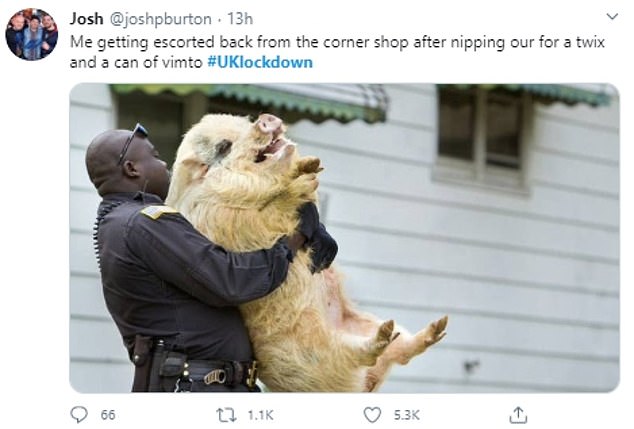 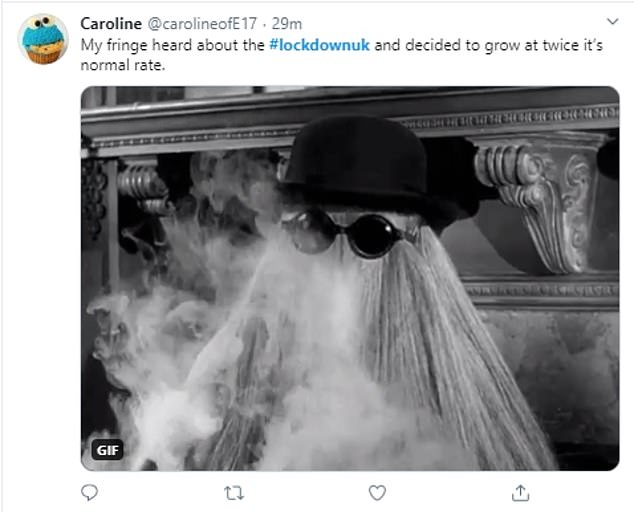 According to the latest coronavirus advice, all non-essential travel is not permitted, while people have been asked to restrict their trips to the shops and limit their exercise.

One wag, taking the government’s advice of taking a single stroll decided to post an image of The Proclaimers, who shot to fame in the 1980s with their song 500 miles, where they pledged to walk that distance and then do it again.

There has been confusion this morning about who should be continuing to commute to work following last night’s television address by Mr Johnson, which was viewed by 21 million people.

Housebuilder Taylor Wimpey said it has closed its construction sites, show homes and sale sites due to coronavirus.

The company said it has a ‘large order-book and quality long-term landbank’ which provides it with increased resilience. 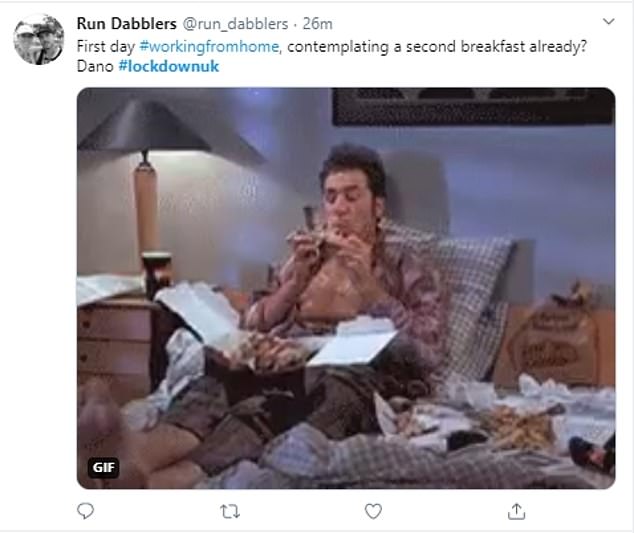 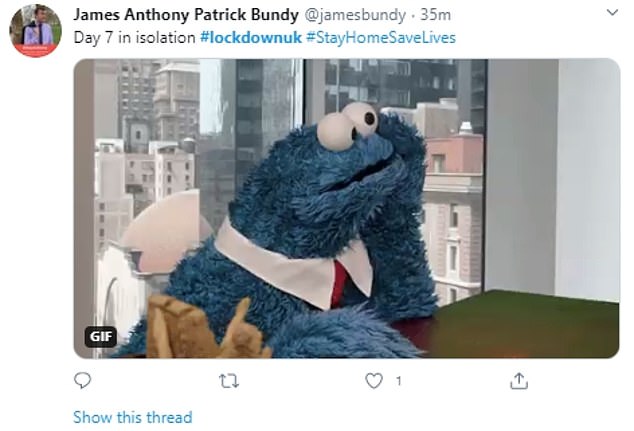 The success of the new measures relies heavily on the support and acceptance from the public in order to work, according to former GMP chief constable Sir Peter Fahy.

He told BBC Breakfast: ‘If you compare us to Italy, we have about half the number of police officers that they have. We don’t have a paramilitary police force like the Carabinieri. Our police officers are already very stretched.

‘It will require a huge amount of public support, public acceptance and public compliance because if officers are going to be dispersing groups they are going to be asking about things like ‘is there a power of arrest?’ and that will then tie up more and more officers.

‘So, really, there is no way that this can be achieved through enforcement alone. It will have to be that the public hugely accept it and the government continues to issue clarification and reinforces the message.’

Sir Peter said greater clarity is needed on a range of practical issues like people moving house and students coming back from university. 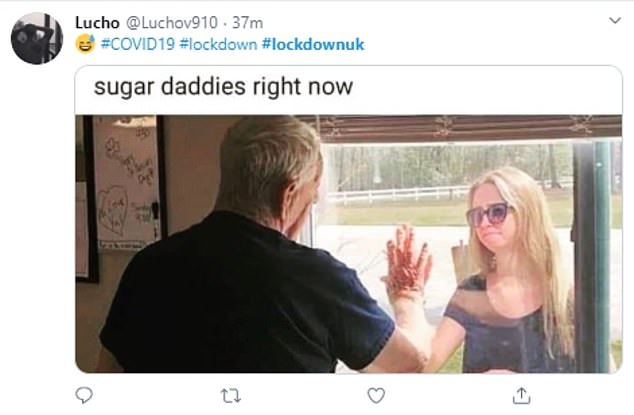 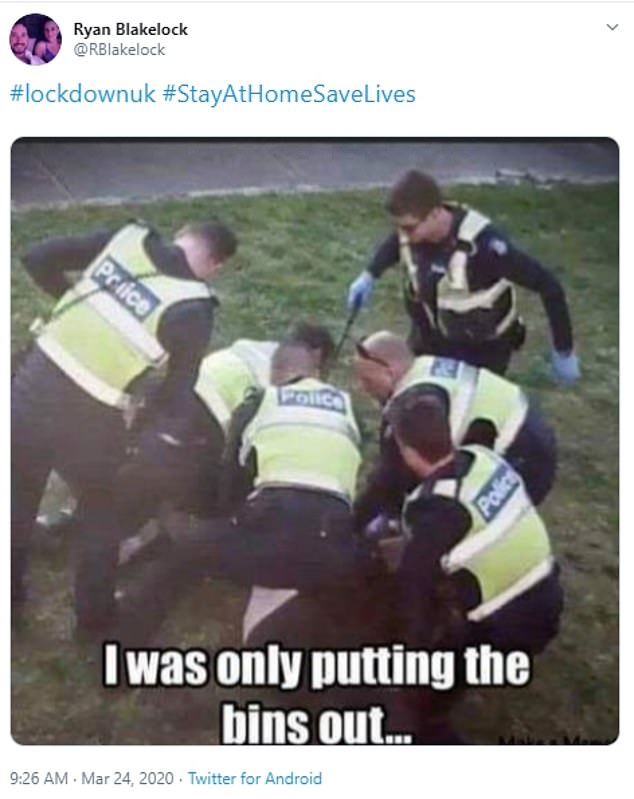 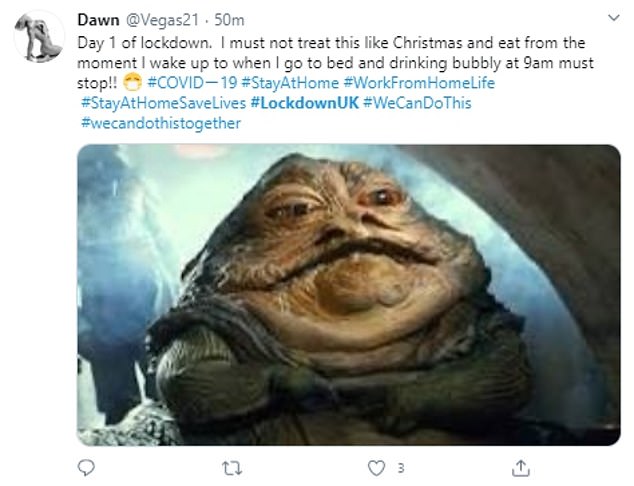 He told BBC Breakfast: ‘I think the Government needs to continue to close down businesses and other parts of operations to limit the places that people can be going, but absolutely at the same time reinforcing the message and clarifying as far as possible all those individual issues.

‘We don’t really want 43 separate police forces in England and Wales interpreting this in different ways and individual officers being faced with real dilemmas about whether to allow this or not to allow it.’

Asked how social distancing rules would be enforced by police, Martin Hewitt, chairman of the National Police Chiefs’ Council, told LBC it is ‘not turning into a position that everyone on the streets is immediately dealt with in an enforcement way’.

But he said that, instead, officers will seek to ‘talk to people, explain the rules and, if people do not listen to that, then clearly we have to take action’.