Police are hunting a suspected hit-and-run driver after a young woman was mowed down and killed on the streets of south London in the early hours of the morning.

The victim, aged in her early 20s, was struck by a car travelling at speed on Brixton Hill in the early hours of Saturday morning, the Metropolitan Police said.

Despite the best efforts of paramedics, the woman was pronounced dead at the scene.

Investigators are searching for the car, believed to be a dark-coloured VW – possibly a Golf – and its driver. 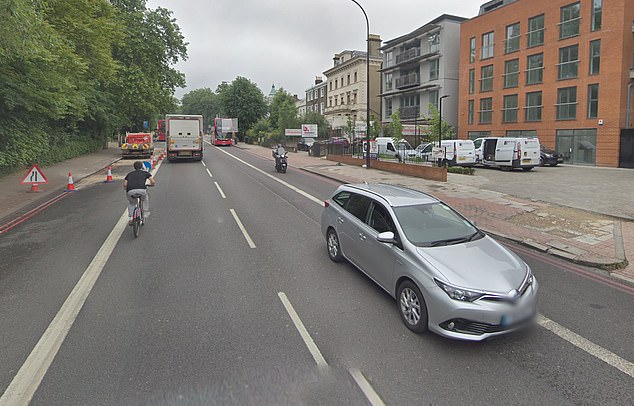 The Metropolitan Police said it was called to the junction of Brixton Hill and Dumbarton Road at around half past midnight.

“The driver of the vehicle, which was travelling at speed, did not stop at the scene and enquiries are under way to trace it,” the force said.

“The vehicle is believed to be a dark coloured VW, possibly a Golf, which may have sustained damage to the bonnet.”

Any witnesses or people with information that could assist investigators were asked to call 101 ref CAD 183/12 Jan.

Former Royal Marine who shot himself in the head had PTSD, inquest hears
Men and women show off their impressive stockpiles - as coronavirus sweeps the globe
Conor McGregor is arrested following fight with a fan in Miami Beach
The Duke of Cambridge look smart in navy suit as he meets celebrities at Child Bereavement UK dinner
Children are consuming 22 stones of sugar before the age of TEN as a third in Britain remain obese
Pay with a FINGERPRINT: NatWest launches its biometric bank card
Plane carrying 150 fruit and veg pickers from Romania lands at Stansted
Chinese woman 20, who used factor 50 sunscreen every day breaks TEN ribs after coughing