Birmingham prison is being brought back in-house permanently after it plunged into crisis under private management.

HM Prison and Probation Service took over the jail from private firm G4S in August.

The unprecedented move was announced at the same time as Chief Inspector of Prisons Peter Clarke published a scathing assessment of the prison, which is one of the largest in the country.

The initial ‘step-in’ was for at least six months – before being extended to the summer. 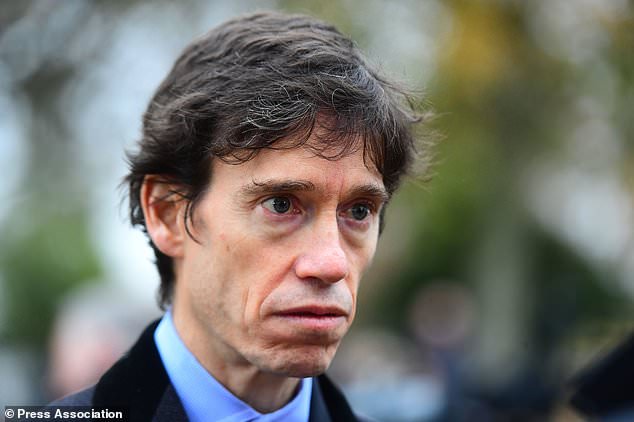 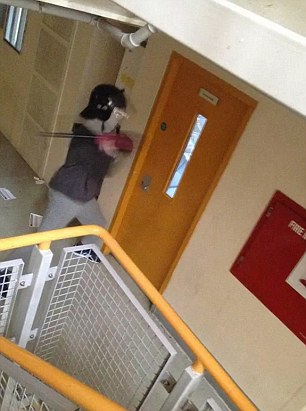 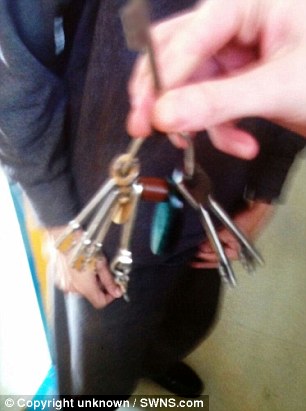 Staff had been beaten up by marauding prisoners, guards were hiding in offices and drugs were openly taken as ministers took back control of the prison. Pictured: Lawless inmates during a riot inside the facility in 2016

The Government announced yesterday that HMPPS has decided, with the full agreement of G4S, to end the contract seven years early.

Prisons Minister Rory Stewart said: ‘I am confident that HMP Birmingham has made good progress since the ‘step-in’ but to build on this, the prison needs stability and continuity.

‘That is why we have mutually agreed with G4S that the public sector is better placed to drive the long-term improvements required and the contract will end.

‘Our priority remains the safety of prisoners and staff but this move to restore and consolidate order at one of our most challenging jails will ultimately make sure that we are better protecting the public.’ 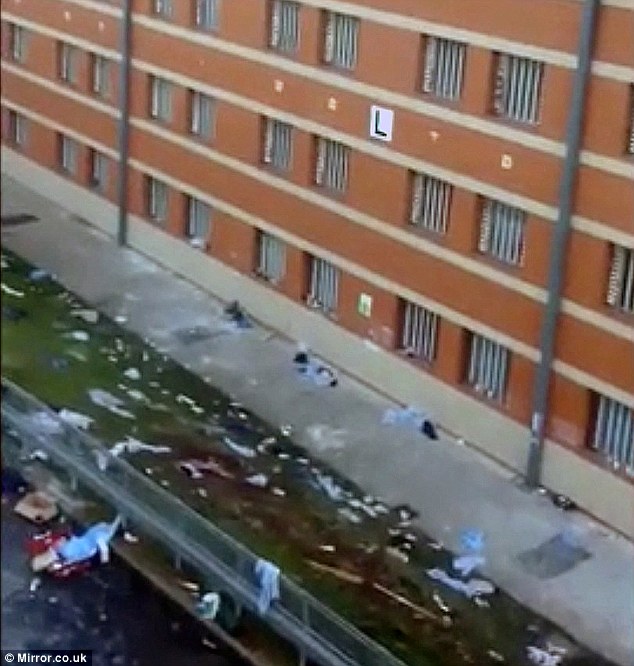 He stressed the Government still believes in a ‘mixed economy’ of providers, saying some private jails are among the best performing.

‘Indeed, G4S itself is running excellent prisons at Altcourse and Oakwood, and this Government believes passionately that private providers should continue to play a crucial role in our system,’ Mr Stewart said. 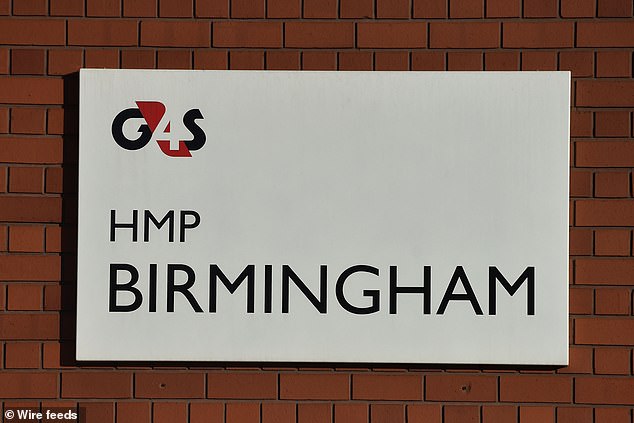 The chief inspector’s report, which detailed findings prior to the Government’s intervention, revealed that inmates walked around ‘like zombies’ while high on drugs in scenes likened to a war zone.

Prisoners flouted rules without challenge from staff, many of whom were ‘anxious and fearful’ as they went about their duties, the assessment found.

The firm will pay £9.9 million to cover additional costs associated with the step-in and essential maintenance works.

‘We believe that it is in the best interests of staff and the company that management of this prison is transferred to HMPPS and we will work closely with the Ministry of Justice to ensure a smooth transition over the next three months.

‘We will continue to deliver high quality services at the other four major UK prisons that we manage and I would like to pay tribute to all of our employees who provide an outstanding service at these prisons, often in a demanding operating environment.’

Mark Fairhurst, national chairman of the Prison Officers Association, said the announcement means HMP Birmingham will be returned to ‘where it rightfully belongs’.