A homeless man who had fallen into a ‘dark place’ was left lying in the street for three and a half hours before anyone had noticed he had died.

Mark Mummery was found dead on Wednesday afternoon in Grimsby, Lincolnshire, ‘after many local residents had repeatedly walked past him’ without taking any notice of his lifeless body.

The 45-year-old is believed to have died of a suspected overdose at around 10am on Wednesday, but his body was not discovered until 1.30pm.

Temperatures had dropped to lows of 5C in the area on Wednesday and local residents have now said his death is ‘tragic’. 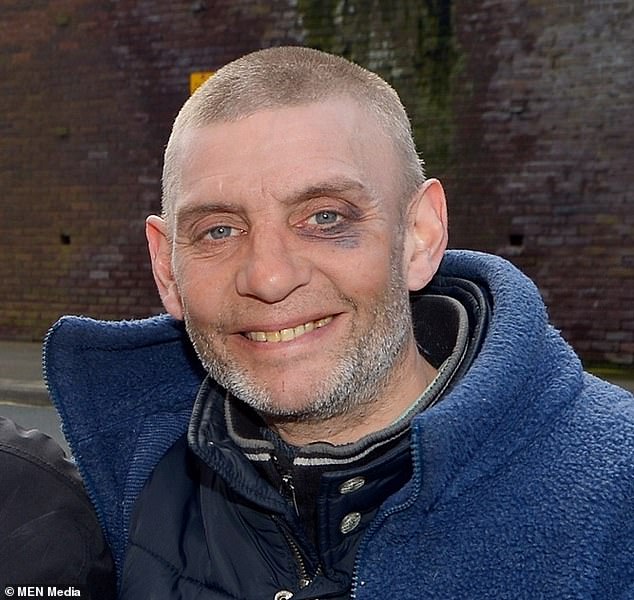 Mark Mummery (pictured above) was found dead on Wednesday afternoon in Grimsby, Lincolnshire

GrimsbyLive reported that Mr Mummery had been well known in the area and that his death was only reported once one woman stopped and called the emergency services.

Mr Mummery’s life was believed to have spiralled out of control due to his dependency on drugs and drink, with some claiming he had developed a ‘nasty streak’ due to his addictions.

The woman who found Mark told others that many had been walking past him without trying to help.

One local resident said ‘nobody seemed to have been taking any notice of him at all, even though he was just lying there lifeless’. 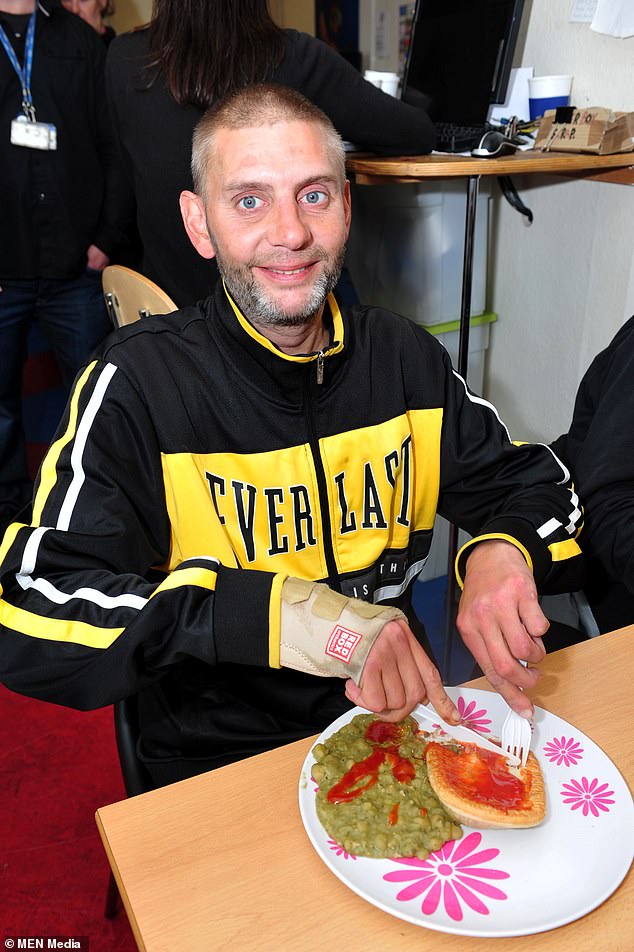 They added: ‘I have seen the man around the area and I know that he has problems with drugs and drink, but that shouldn’t matter at all, he is a human and he deserved some compassion, rather than just being ignored.’

This is while another resident added that it was a horrible time of year to lose someone: ‘It is so tragic that someone has died.’

Mr Mummery had previously been housed in accommodation but it is not yet know why he left. MailOnline has contacted North East Lincolnshire Council in order to establish its policy on homelessness.

It is thought that Mr Mummery died three hours before emergency services were alerted and one business owner said it was ‘disgusting that he was seen a lot earlier on before someone had the decency to phone 999.’ 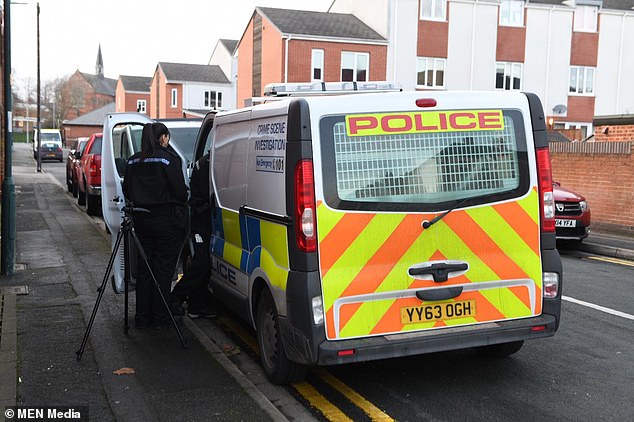 Police at the scene in Roberts Street, Grimsby, after the body of Mark Mummery was found

Mr Mummery had been a popular figure with one local resident saying they had spent a lot of time with him.

‘Sadly though, drink and drugs got the better of him and he fell into the grips of addiction and developed a little bit of a nasty streak.

‘His attitude just seemed to change for the worse and it caused a lot of friction among people.’

They added that Mr Mummery did have a place of his own at one point, but that he had ‘become a completely different guy’ to the one his friends had known, and that ‘drugs and drink literally destroyed him’.

‘Regardless of what may have gone on though, it is still very sad to hear of his passing, especially being found dead in a street like that, and I just thank god that someone eventually stopped and stayed with him.’

After the witness called an ambulance, it arrived within 15 minutes – however Mr Mummery was already dead.

On Monday a post-mortem will take place and Humberside Police said his death is not being treated as suspicious.