An evil step-father has admitted to repeatedly torturing and savagely beating two young girls – bashing one of them to death.

The man, who cannot be named for legal reasons, subjected his two step-daughters aged 10 and 12 years old to sickening assaults at their home in the New South Wales Hunter Region.

The 10-year-old girl was tied to a bed and beaten, hit over the head with a metal spoon, thrown to the ground, had her arm broken, punched in the ribs until they fractured and hit with a power cord, the Newcastle Herald reported.

She was also subjected to a three-day long beating carried out by her step-father, during which he placed metal balls inside a necktie and whipped her.

On the second day of the ordeal, she walked out of the room to find her family sitting around a dinner table eating McDonald’s. 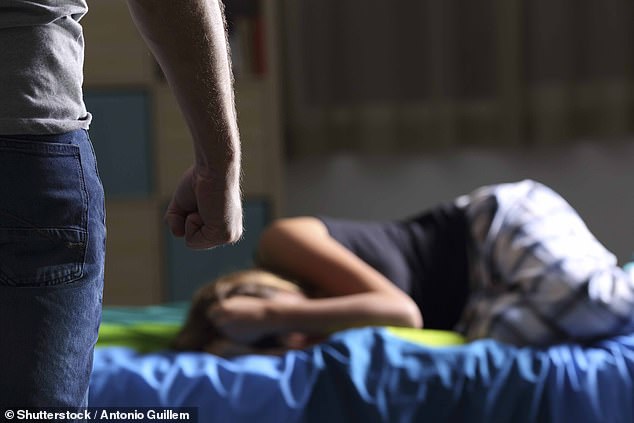 Despite the girl’s serious injuries, her mother did nothing to stop the attacks and did not seek medical attention for her.

The beatings have had such a physical and emotional toll on the girl that she was unable to provide a statement to be read in court, Justice Peter Hamill said.

She was kept out of  school for weeks at a time due to her injuries, and it was only after her sister’s death that she saw a doctor.

The girl has been separated from her extended family, and told her foster carer that she ‘despairs that she will never be able to speak to her ”best friend” again’, Justice Hamill said.

‘She misses her grandparents, aunts, uncles and cousins from whom she has been separated as a result of these events,’ he said.

‘She feels she will need ongoing psychological support for the rest of her life. She sleeps with the light on every night.

‘She says ”Every day this is with me. This is my story and I wish it wasn’t”.’

The step-father also beat and killed the girl’s 12-year-old sister, who was found dead in her bed in September 2015. 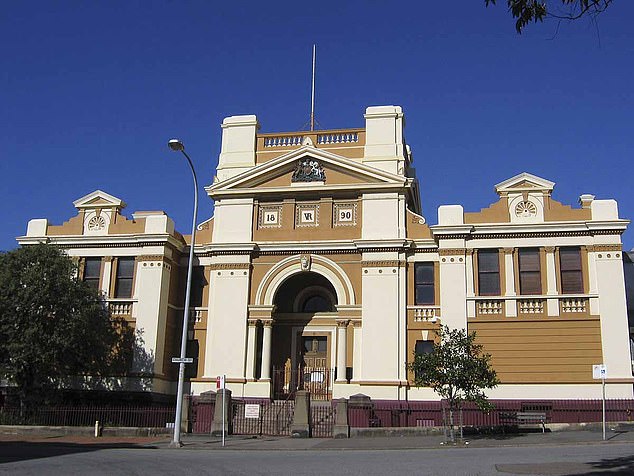 The step-father is serving 37-year sentence in jail for her murder, and on Wednesday he appeared in Newcastle Local Court

He is serving 37-year sentence in jail for her murder, and on Wednesday he appeared in Newcastle Local Court.

He pleaded guilty to causing grievous bodily harm with intent and two counts of assault occasioning actual bodily harm, and will be sentenced next year.

He is eligible for parole in 2043 at age 59, when he will be deported back to Africa.

The girls’ mother pleaded guilty to manslaughter due to ‘gross criminal negligence’ and to failing to provide for a child causing danger or serious injury.

Ministers secretly restart No Deal plans amid fears trade talks with Brussels will collapse
'Jolly big man' who was arrested on M6 with £2.4million of cocaine in pink shoe boxes is jailed
John Suchet reveals how he and his wife came together through shared grief
UK weather: Saharan bubble! Temperatures could soar to 90F next week
Unexploded WWII bomb discovered at airport earmarked as a lorry park in a no-deal Brexit
Conor McGregor and Khabib Nurmagomedov to hear their fate on October 24 after UFC 229 brawl
Elephant uses its trunk to snatch girl, seven, from her bed before trampling her to death in India
Rag'n'Bone Man and Beth Rouy 'have SPLIT' just SIX MONTHS after getting married wearing tracksuits