But the Peterborough by-election result should set alarm bells ringing about the true impact of his ‘turquoise tide’.

The Brexit Party and the Tories effectively split the same group of right-leaning voters, allowing Labour to slip through the middle and win with support from less than a third of those who cast ballots.

The outcome raises the grim spectre of a general election where both Mr Farage and – probably – Boris Johnson vie for the title of the true champion of Brexit, and only succeed in handing the keys of Downing Street to Jeremy Corbyn.

The ‘first past the post’ system used for UK general elections could easily produce that scenario. 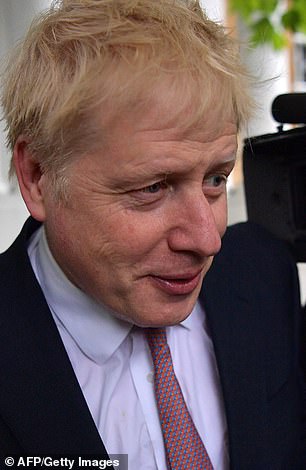 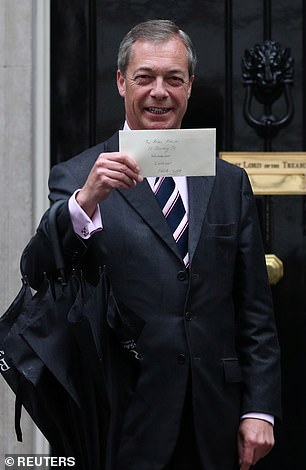 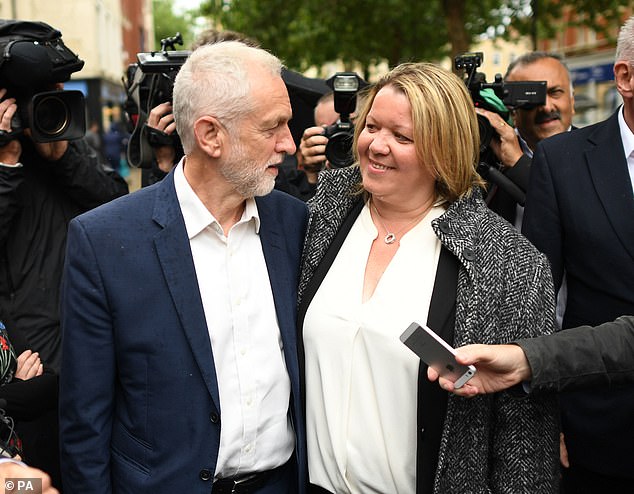 One of its main strengths has been that it usually produces clear results, with either Labour or the Tories having gained a clear majority in almost all elections for a century.

But when support for the two main parties fragments the picture quickly becomes more complicated.

MPs win by getting the most support in each constituency. So even if the Tory vote and the Brexit Party vote combined is substantially more than that of a Labour candidate, they still win.

Mr Farage’s outfit has nothing like the electoral machine or constituency-level data about voters that the Conservatives do.

The fear is that in a Westminster election it would merely eat into the Tory vote and deny them an MP, without getting the critical mass needed to win large numbers of seats.

As in Peterborough, the biggest beneficiary of that process is likely to be Labour – who could top the poll in swing seats that become close three and even four-way contests.

That is why Mr Johnson was warning today that voting for the Brexit Party risked ‘delivering Corbyn to No 10’.

Mr Farage, for his part, has been trying to make the reverse argument – saying that voting Tory paves the way for Labour.

However, the consequences of such fragmentation could be very unpredictable and different across the country.

A surge for the unashamedly Remain-backing Liberal Democrats could be damaging for Labour in urban heartlands.

But in some areas gains for Vince Cable’s party could also hurt the Tories.

Mr Corbyn also faces a huge uphill struggle to secure enough MPs to command a workable majority in Parliament, as Labour in Scotland shows no sign of breaking the stranglehold of the SNP. 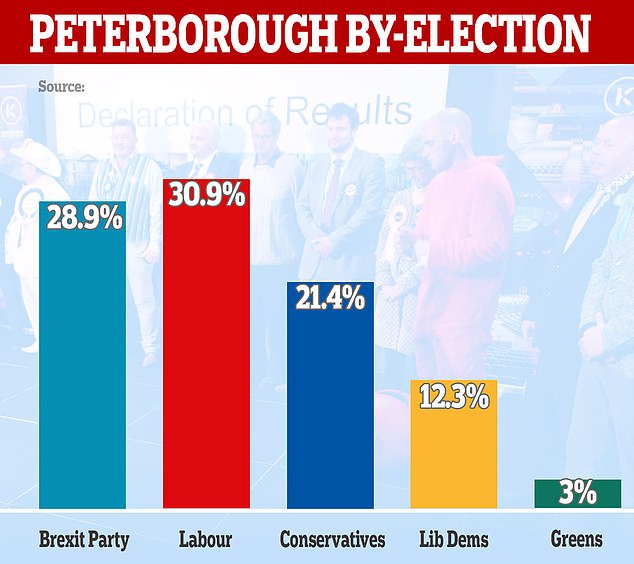 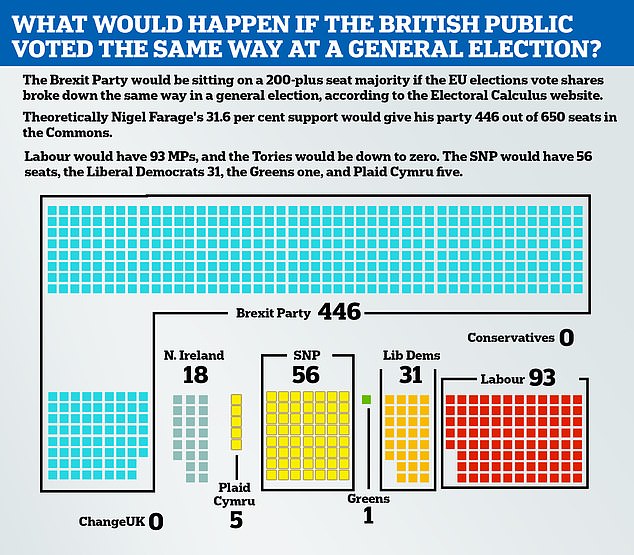