Anneka Rice was a teenage shoplifter who stole bras in a desperate bid to get attention from her parents.

The startling confession comes in a forthcoming documentary about Anneka’s life, in which the seemingly clean-cut TV presenter – now 61 and a mother-of-three – recalls the day she was arrested.

‘In my teens I was so invisible to my parents that I reckoned the only way to get noticed was if I was sent to prison,’ she tells the BBC Radio 4 programme to be broadcast later this year. 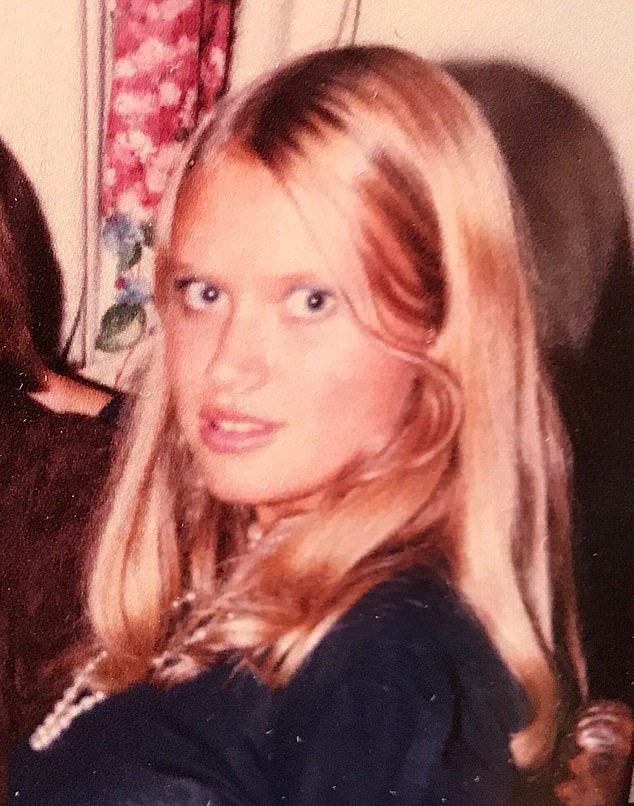 The startling confession comes in a forthcoming documentary about Anneka’s life, in which the seemingly clean-cut TV presenter – now 61 and a mother-of-three – recalls the day she was arrested. Pictured: Anneka as a teenager

‘It does sound extreme, but I used to shoplift in a desperate attempt to be caught.

‘I was stuffing bras – ladies, I am talking size 46 – into my school rucksack… eventually I got caught. This was my chance to be taken home in a police car.

‘Was this my first taste of fame? I gave the acting performance of my life to the Surrey constabulary that day.’

Anneka also confesses to giving the arresting officers a fake name of another girl at her school.

‘She made my life hell. After all that, the police let me go,’ she says.

Anneka began writing to the BBC while still a pupil at Croydon High School in Surrey.

She studied English, French and history at A-level, earned two Bs and a C, and was expected to move on to university. But she hated her high school days.

She was in a year group of more than 100 girls and has said that although she was academic she never felt like she ‘belonged’ there, and made few long-term friends.

While her classmates were doing their Oxbridge exams, she had already set her sights on a TV career and says she got her break aged 17 – thanks to a fib.

‘When I was 16, I decided to write to the BBC and run away to London.

‘I told a tiny white lie that I was older than I was and used my acting skills to get selected on the BBC training course,’ she says. 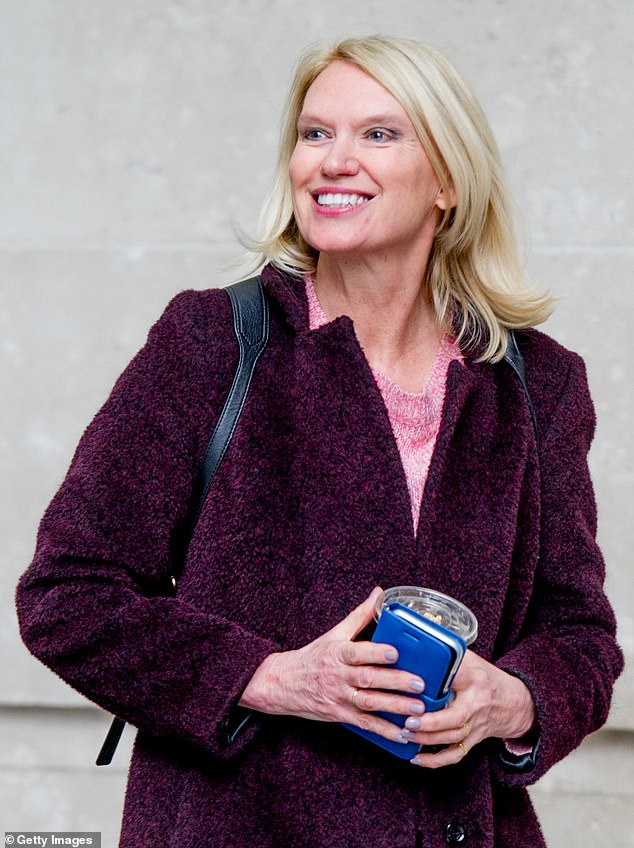 She landed a job at the World Service, and while she was there got another lucky break.

She says: ‘I was not looking for it, but the fame thing soon tapped on my shoulder.

‘One of the producers who I was typing scripts for decided I was wasted behind a typewriter.

‘He thought I should be in front of the camera and decided to take me off to a farm in Wales to film me on a tractor.’

She was voted Rear of the Year in 1986 and at the height of her fame had fans from all over the world.

She recalls: ‘While Treasure Hunt was on the air, fan mail came pouring through the letter box – just addressed to “Anneka England”.’