A BRAVE pensioner has told how he could have been killed after he was kicked in the chest and sent flying at his home by a hooded gang of robbers.

Arthur Lawrence, 70, was brutally attacked by knife-wielding thugs who then ransacked his home – and he has warned that they must be found before they strike again.

He was kicked in the chest and was left lying defenceless on the floor as the yobs raided his home in Northfield, Birmingham.

The 70-year-old semi-retired car repairer, reliving his horrific ordeal, told The Sun Online: “I was kicked in the chest and fell to the ground but was otherwise unscathed.

“I saw one of the attackers had a knife so there was no way I was going to tackle him. I’m no fool, if I did he could have killed me.

“I was lucky but another person might not me. I’m healthy and robust but it has shaken me up a bit.

“Police are investigating and I want them caught before it happens to someone else, who may be more vulnerable than me.”

Arthur praised his neighbours who raised the alarm after four yobs struck at his home in a quiet street in the Birmingham suburb at around 9pm on Friday last week.

SCANDI PLACE FOR A SLEEPOVER

IKEA customers sleep in showroom after being SNOWED in

The brutal attack was captured on CCTV and his pal posted them online – which thousands of people have now shared.

Speaking from his detached house, which had a boarded up front lounge window from the break-in, he explained: “The worst thing is having this broken window. I’m trying to get it fixed as soon as possible.

“I was in the garage have a ciggie otherwise I might have seen and heard them approaching the house.”

Arthur added: “I don’t remember much because it all happened so quickly, it was a matter of minutes.

“I heard a big bang and came out of the garage to see four of them surrounding my house. It was a shock and quite frightening. Three of them were on my driveway and one was waiting by a vehicle outside.

“They were all wearing hoodies and none of them spoke.

“One came up to me while two ran into the house after the window was smashed. I shouted out but was kicked in the chest and fell to the ground. I saw the knife and thought to myself ‘Don’t be a hero, don’t tackle him.’

“My neighbours heard the commotion and called the police. We’re a tight-knit community, we look out for each other, so I was grateful to them.

“There have been a few break-ins in the area. I couldn’t see their faces, they were hooded and didn’t speak but someone might recognise something about them.”

He said: “One moment they were in my house, the next they were gone.”

“My cameras caught then in the act and a friend posted it on Facebook. The next thing I know it’s on The Sun website. I was amazed.

“I don’t want it to happen to anyone else. I do hope someone recognises them and that justice is done.”

He said: “They were breaking the window of his house to try to get the keys for the car and motorhome on his drive I’m guessing.

“He startled them by the look of the video, and they attacked him.

“They went in the garage area and stole two phones and a packet of cigarettes, the low-lives. He wasn’t hurt because luckily there was carpet there.”

West Midlands Police are appealing for witnesses to come forward.

A force spokesperson: “We are still investigating this crime but have not made any arrests as yet.”

She added: “At around 9pm last Friday four men attempted to break into a house.

“When the group were approached by the victim, they assaulted him and forced their way into his home.

“The group stole two gold iPhone 8 plus and two bank cards, before driving off in a burgundy MK7 Ford Fiesta.

“Fortunately, the 70-year-old received minor physical injuries, but was left shaken by the attack

“If you recognise the men from the footage or have any information, please get in touch via Live Chat on our website.”

After kicking Arthur in the chest, the yobs ran into the home[/caption]

The ordeal was caught on camera[/caption] 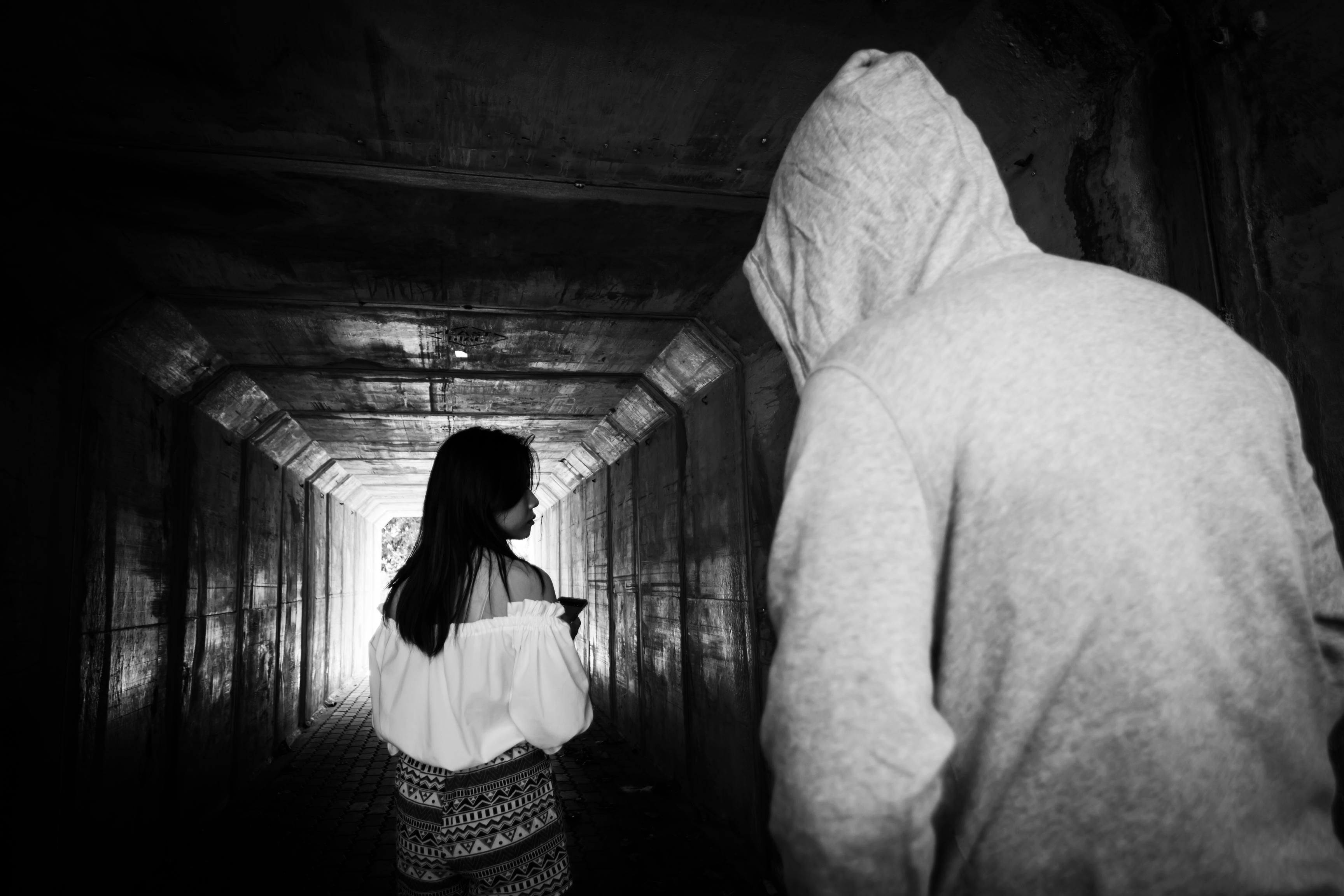 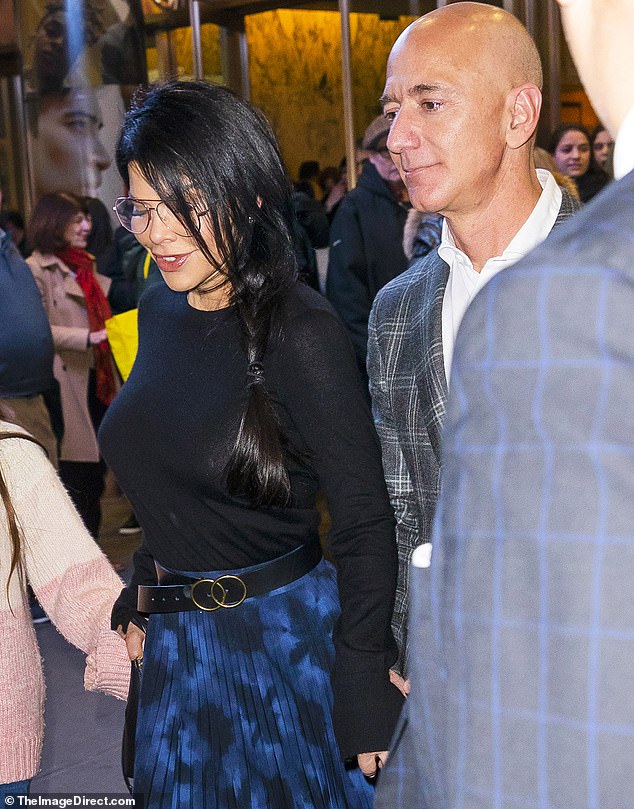