CLEVELAND (AP) – Andrew Miller gave up two RBI doubles in the seventh inning as Cleveland’s march to the AL Central title was slowed by the Detroit Tigers, who beat the Indians 5-4 on Friday night to end a 10-game losing streak at Progressive Field.

Miller, making his third appearance since coming off the disabled list, relieved Adam Cimber (0-2) in the seventh, but couldn’t stop the Tigers from snapping a 2-2 tie.

Jeimer Candelario, who homered in the first, doubled home one run and Victor Martinez also doubled off Miller, a former All-Star who has been on the DL three times and has not been as dominant. 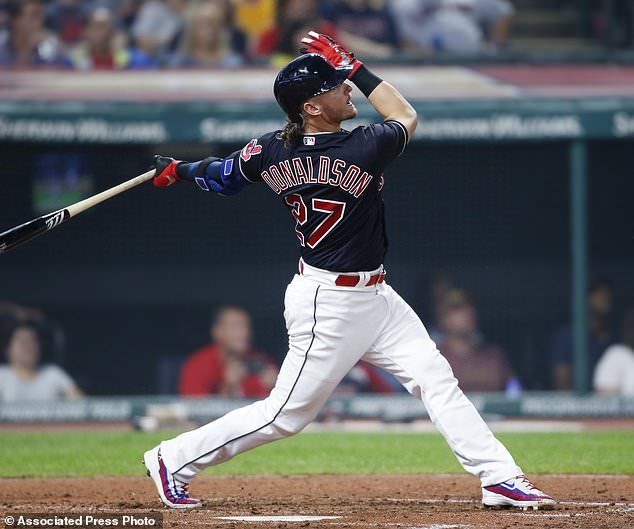 The Indians entered with a 15-game lead and magic number of two to win their third straight division title and secure a postseason berth that has been a foregone conclusion for months.

Any celebrating remains on hold for at least another day.

Cleveland scored twice in the ninth to cut it to 5-4 against closer Shane Greene, who finally retired Francisco Lindor on a fly to right with the tying run at second.

Josh Donaldson homered and went 2 for 4 in his home debut for Cleveland, and Edwin Encarnacion connected for his 31st homer.

Drew VerHagen (3-2) got two outs in the sixth and Greene worked a shaky ninth for his 29th save.

Tigers starter Matthew Boyd held the Indians to just one hit until the sixth, when former Toronto teammates Encarnacion and Donaldson tied it with consecutive homers.

First, Encarnacion hit a towering shot into the left-field seats.

After returning to the dugout following his “walking the parrot” home run ritual, Encarnacion had just peeled off his batting gloves when Donaldson got the green light on a 3-0 pitch and lifted it over the wall for his first hit in eight at-bats with the Indians.

The moment was one Cleveland fans are hoping to see again in October from Donaldson, who was acquired from the Blue Jays on Aug. 31.

Josh Tomlin made his first start for the Indians since May 21, but was in trouble right away as Candelario connected for a 422-foot homer on the game’s third pitch.

It was the 23rd homer allowed by Tomlin in just 55 2/3 innings. Tomlin’s habit of giving up homers was one of the reasons he was dropped from the rotation earlier this season, and perhaps why his career could be coming to a close.

One year ago Friday, the Indians won their 22nd straight game in dramatic fashion to set the longest winning streak in AL history.

Tigers shortstop Jose Iglesias will miss the rest of the season with a lower abdominal strain. He hasn’t played since Aug. 29 and was placed on the 10-day disabled list the next day.

Iglesias visited Dr. William Meyers, a core muscle specialist, and the decision was made to shut him down. Iglesias batted .269 with five homers and 48 RBIs and committed eight errors in 125 games. The 28-year-old made $6.275 million this season and will be a free agent.

Tigers: INF Niko Goodrum (bruised left quad) was not in the lineup and could miss several days. While playing shortstop on Wednesday, Goodrum collided with left fielder Christin Stewart while chasing a fly ball.

Indians: RHP Trevor Bauer will pitch off the mound Saturday as recovers from a broken leg that has sidelined him since Aug. 11. Manager Terry Francona said Bauer recovered nicely after throwing 20 to 25 pitches in a bullpen session on Wednesday and the team is encouraged by his progress. Bauer will soon begin a regular running routine and undergo another MRI.

Mike Clevinger, who is 6-1 with a 2.15 ERA against AL Central teams, makes his third start this season against the Tigers. Michael Fulmer goes for Detroit. 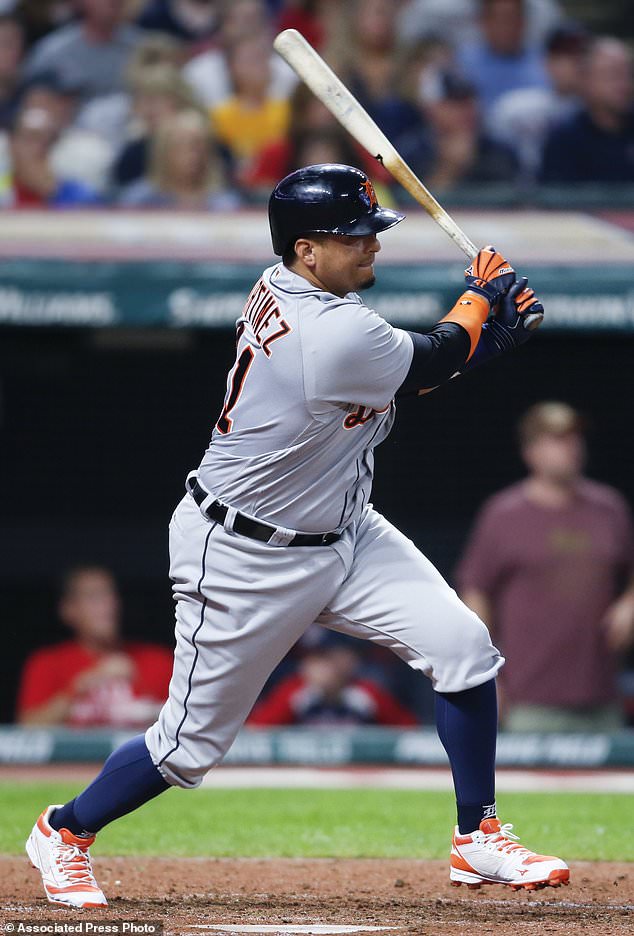 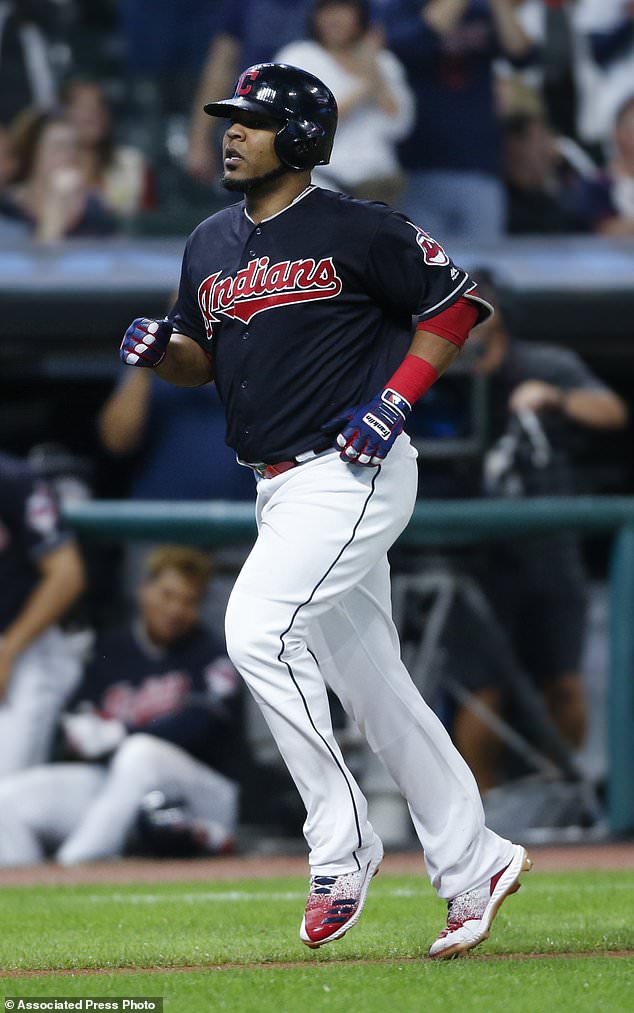 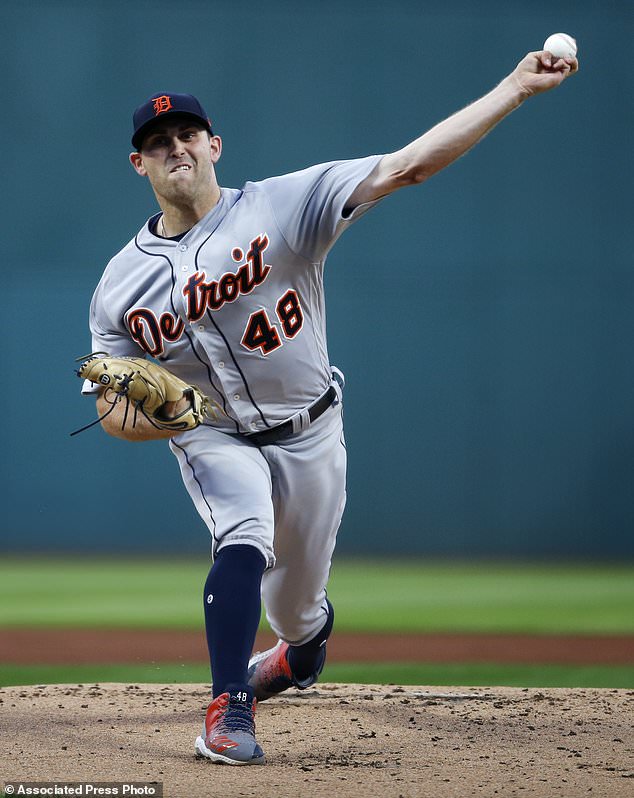 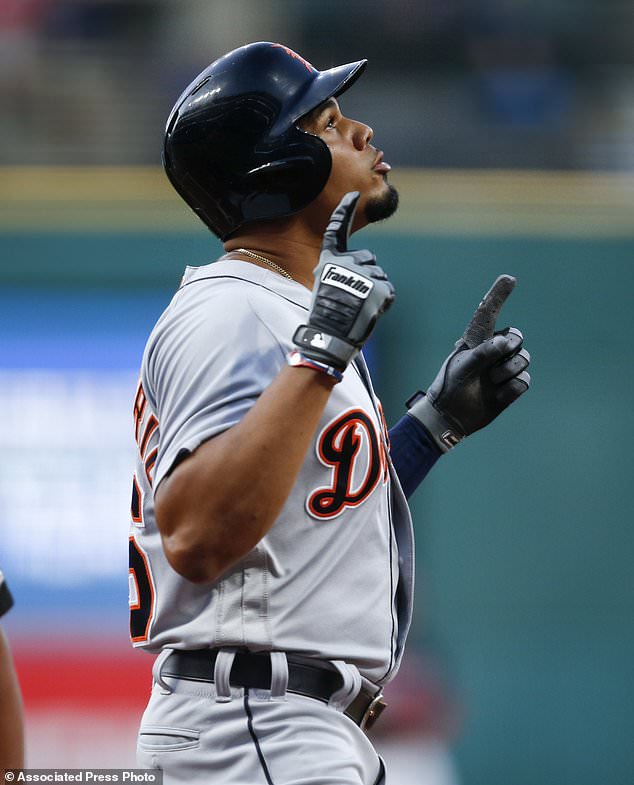 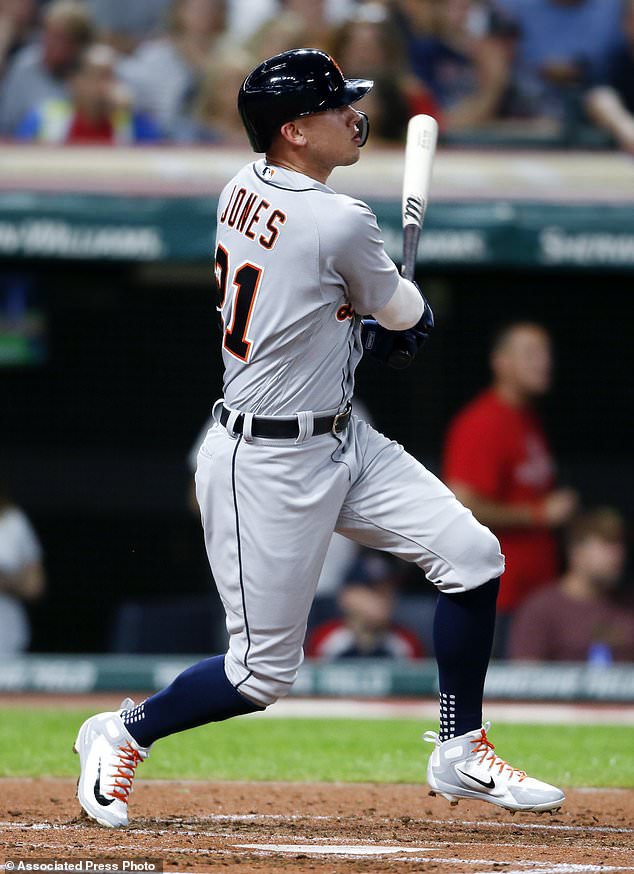 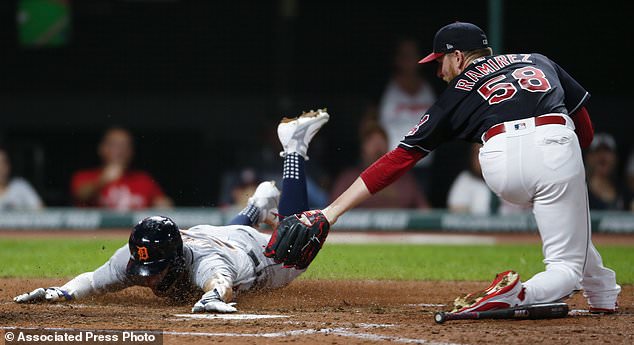