Hate preacher Anjem Choudary has been pictured enjoying a day out at the British Museum alongside a niqab-wearing companion.

The convicted ISIS sympathiser, who received an early release from prison last year, was snapped browsing the exhibits in the world famous museum on a day out alongside a mystery woman.

Both Choudary and his companion first browsed the Islamic Gallery before going to the medieval history section. 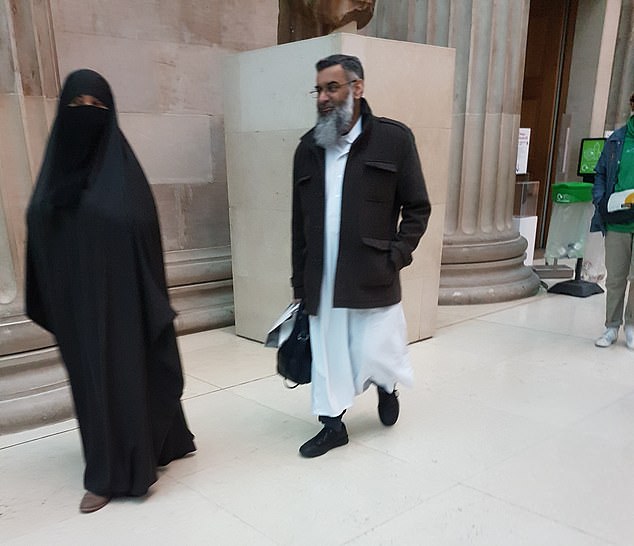 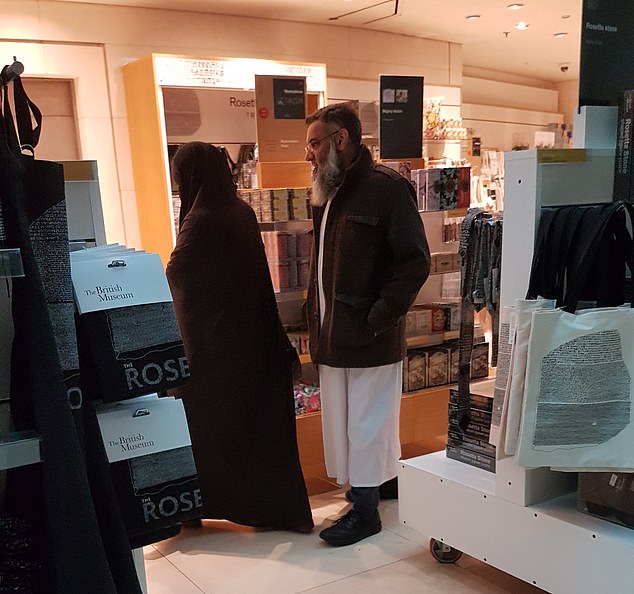 They then rounded off their whistle-stop tour with a trip to the gift shop.

During his time in the museum, Choudary browsed exhibits mainly from Iraq, Syria and Turkey and was said to have looked at tea-towels, keyrings and magnets in the shop.

Matt Farrelly, 35, who was also at the central London venue, told The Sun: ‘He looked moody, as if he was looking down his nose at everybody and everything there.

‘For a man who so famously hates this country I don’t understand why he would go to the British Museum.’ 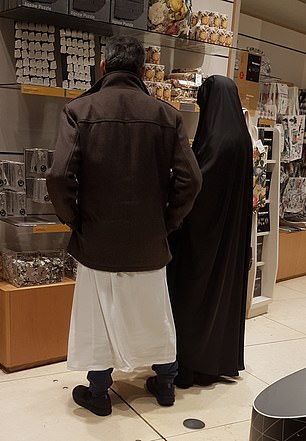 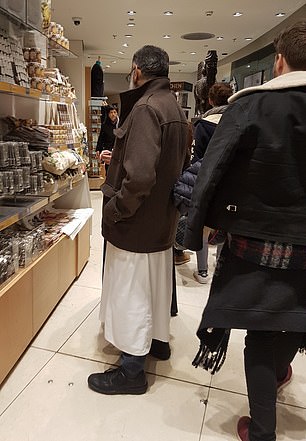 Choudary and his companion were said to have browsed tea-towels, keyrings and magnets in the gift shop 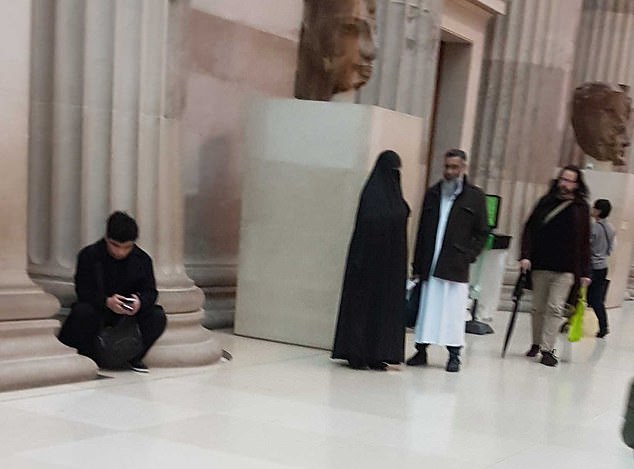 Choudary, 51, who was locked up for five-and-a-half years in 2016 for swearing an oath of allegiance to Islamic State was released four months early in October last year.

Since his release, the vile hate preacher has been told he is not welcome at scores of mosques across London.

He is now tagged and monitored by police and stringent measures are in place to stop him preaching to anyone else.

Air-conditioning engineer Matt, from Kilburn, North London, said: ‘It seems he chooses when he wants to be a British citizen as it suits him.’ 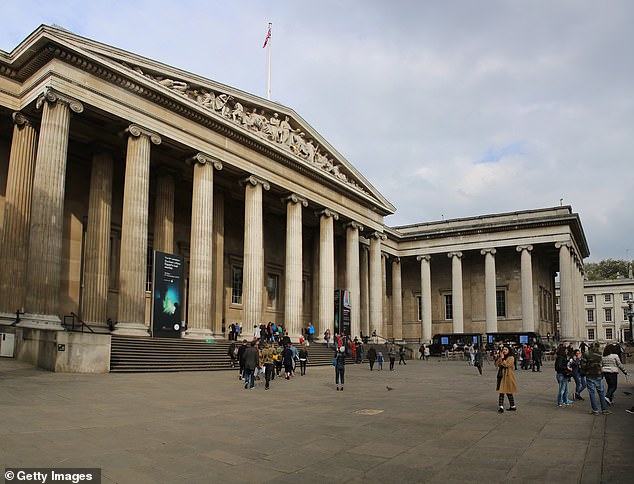 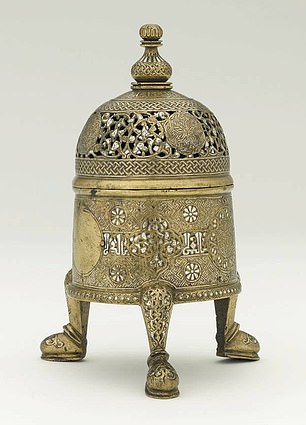 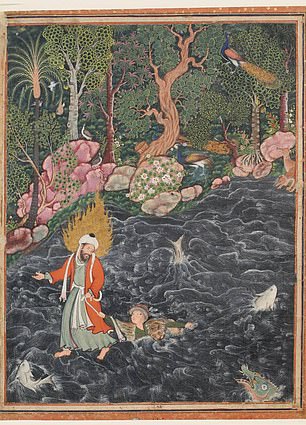 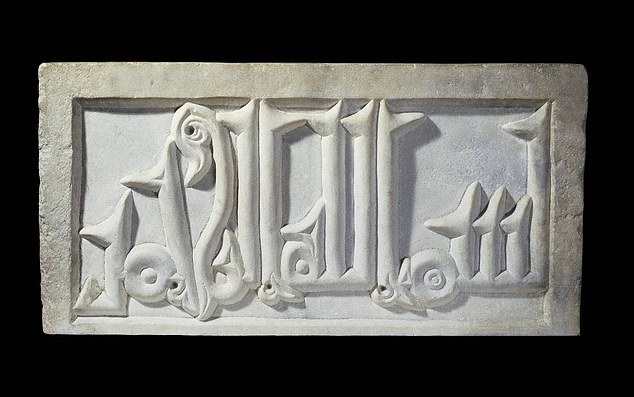 Both Choudary and his companion first browsed the Islamic Gallery before going to the medieval history section. Pictured: An early kufic tablet from the tenth century