JACK GREALISH is ready to announce himself as a world star after providing the creative spark which helped England top Group D.

Grealish finally got the chance to let his football do the talking and he responded by playing the key role in unlocking the Czech Republic defence for the goal which secured the 1-0 win on Tuesday night.

Just like Paul Gascoigne back in 1990, there was the flashing glimpse of a talent with the potential to be a force on the international stage.

And Aston Villa ace Grealish says he now wants to follow Gazza’s lead by using a major tournament to show the world that he is the real deal – so long as he keeps his place in the side.

The 25-year-old said: “I’ve spoken about how big these tournaments are in people’s careers.

“You think back and look at Gazza at Italia 90 where he was well-known before but everyone remembers that tournament.

“You look at Wayne Rooney at Euro 2004 when he set his marker to be one of the best in the world.

“I’ve got a bit to follow in their footsteps but hopefully I can do that if I get more chances in the tournament.

“But it’s a new challenge, it’s something that I’m really enjoying, I love it. It is a matter of showcasing my talent to the world and it is what I want.” 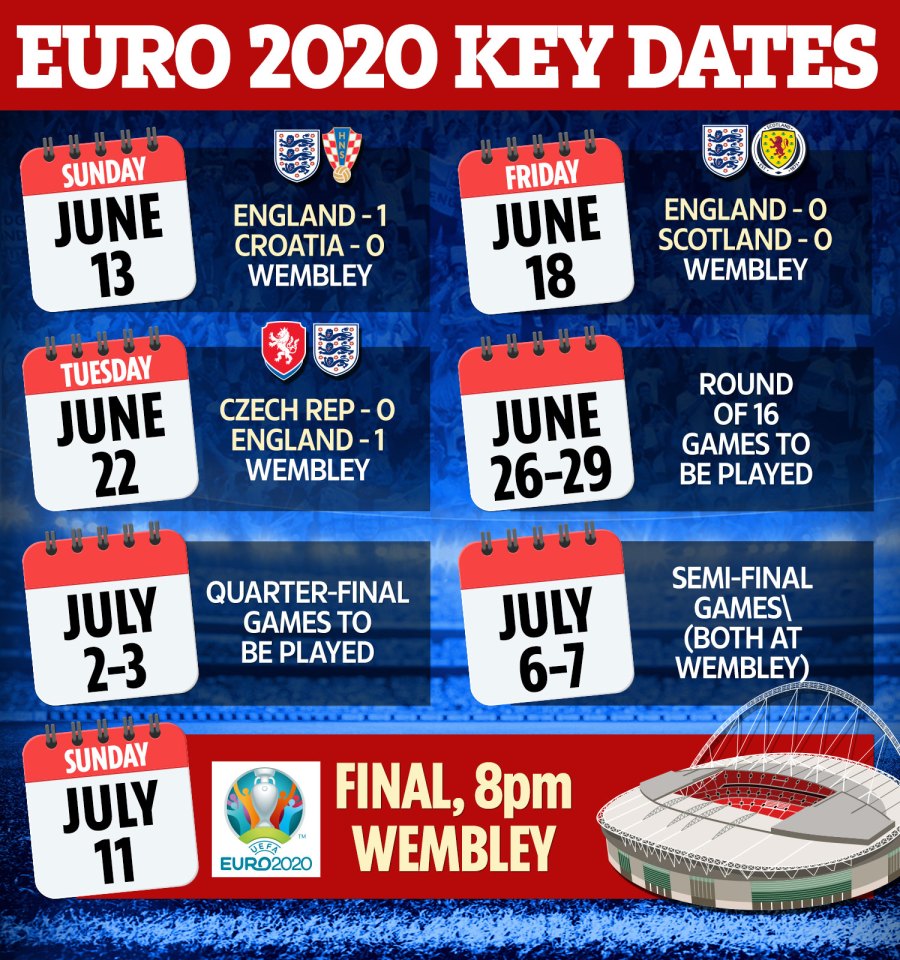 The clamour for Gareth Southgate to unleash Grealish has been building over the past year, but the Three Lions boss has not been as quick to give the playmaker his head as many supporters would like.

But if we have learned anything from the three group matches during the Euros, it is that Grealish is now the golden boy of the fans.

From singing for him to be brought into the action in the first two games, to booing Southgate’s decision to substitute him against the Czechs, it is clear the midfielder has already achieved hero status in the stands.

For some, that would be the kind of pressure which would weigh heavily on a player. For Grealish, it is a situation he is loving.

The Villa ace added: “There is nothing to say I can’t perform at this level. You all know how much confidence I have in myself to be able to perform and I felt I did that with my assist.

“I felt I could have still created a few more chances but we got the win that was the main thing.

“I don’t think it’s pressure at all, I love playing football and that is what I am paid and what I was born to do.

“I just love playing football every day of my life and when I go out there, there is no pressure on me whatsoever. I just enjoy myself like I always do.

“I felt in the second half I still could have got on the ball a little bit more and tried to dictate the game a bit more from an England point of view.”

England go on to the last-16 knowing they have still not ignited in attack having scored just twice – but with three clean sheets behind them they are showing the kind of defensive solidity needed to go deep in a tournament.

And Grealish is convinced there is still more to come from Southgate’s side, not least breaking his own goalscoring duck at international level.

He said: “It is only two goals, but also you’ve got to remember we haven’t conceded a goal.

“A friend sent a little screenshot into my group chat saying the last time that was done by England was 50 years ago or something, when we went through the group stages in a competition without conceding a goal, so that is something we can take great pride from.

“It is a brilliant achievement to go through the three games without conceding. It shows everything we have been working on, on the training field has paid off.

“But attacking wise we can still step it up. We have got so much talent.

“I saw the manager say it in one of his interviews. He is bang on. We have so much talent all over the pitch going forward especially. We can obviously score more goals.

“I wouldn’t mind getting my first goal actually. I don’t know when that’s going to come along. I think I’m eight games in now, hopefully that comes soon.

“But from the team’s point of view I’m happy all day just assisting.” 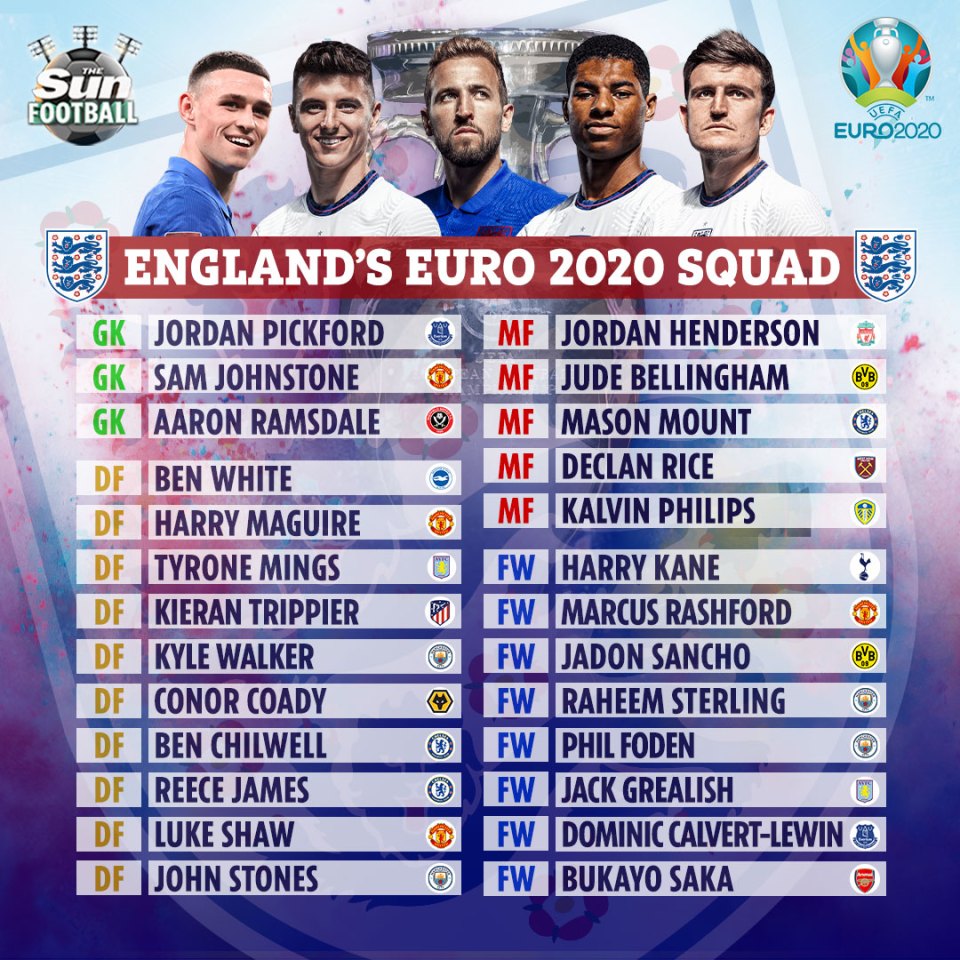 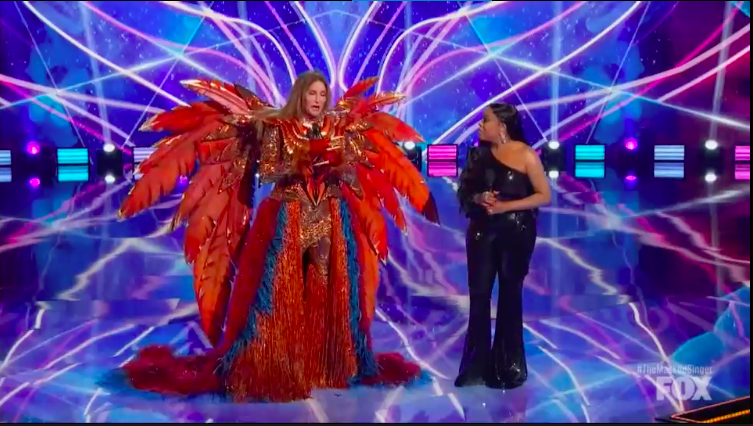 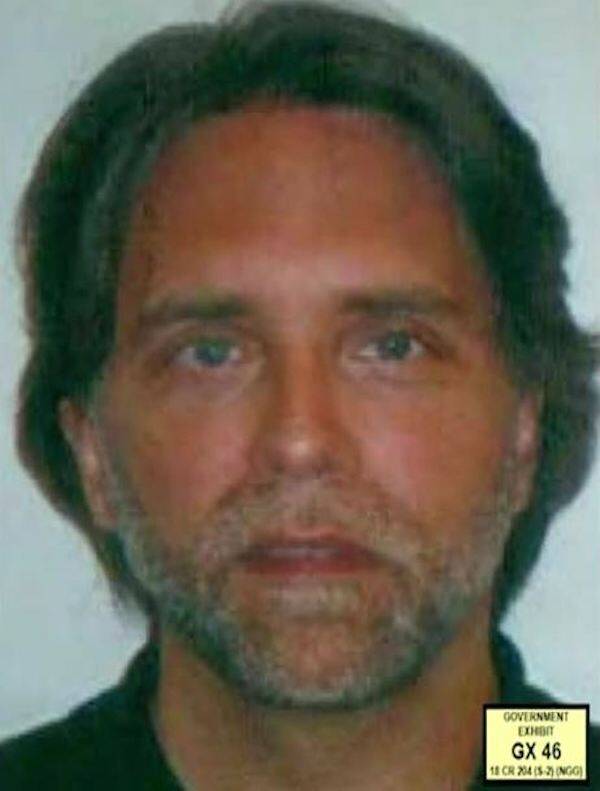 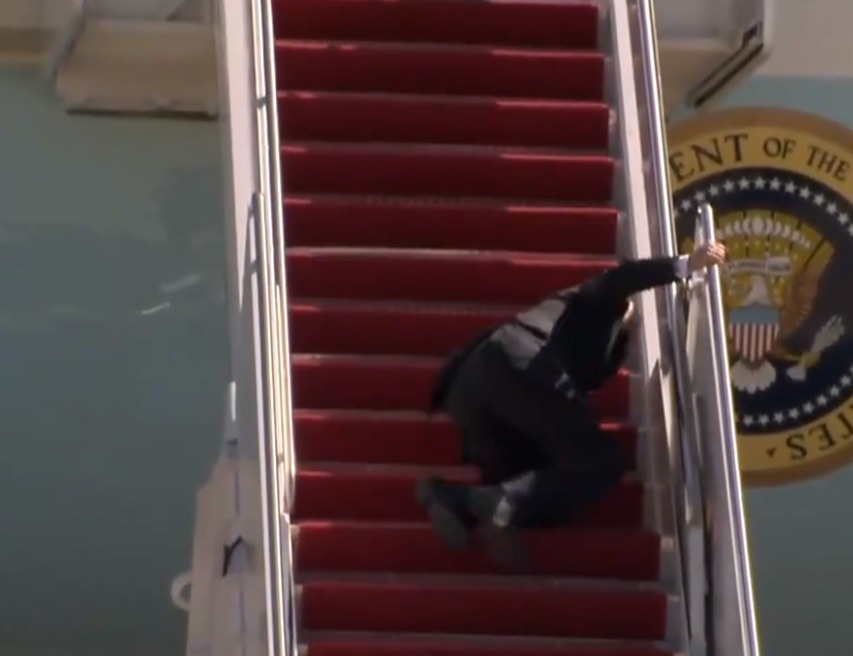