Labour leader Jeremy Corbyn is planning a tax raid on ‘unearned income’ by targeting parents who help their children onto the housing ladder.

He wants to scrap inheritance tax and instead introduce a policy of ‘lifetime gifts’ which would cover cash or homes given to children over the course of their lives.

The radical policy is contained in a document Land for the Many which has been written by environmental campaigner George Monbiot. 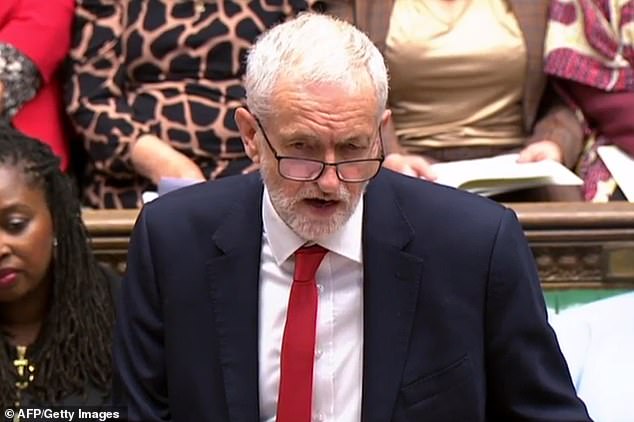 Labour leader Jeremy Corbyn, pictured, is plotting a radical raid upon inherited wealth by imposing a £125,000 allowance on the maximum gift a child can receive from their parents during their lifetime before being forced to pay tax 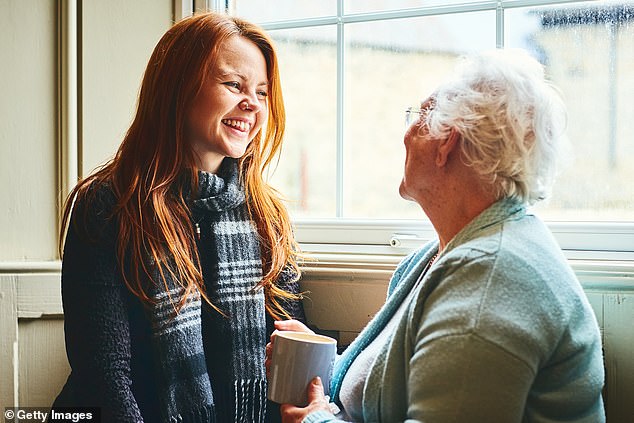 Under current rules, a parent can pass on assets such as property worth up to £475,000 without being hit by inheritance tax

According to the Sunday Telegraph, individuals would be entitle to a lifetime allowance of £125,000. Anything above that figure would be classed as income and taxed at the applicable rate.

According to Mr Monbiot: ‘The reforms to Inheritance Tax… are designed to allow for the better sharing out of unearned windfalls arising out of the housing boom.

‘The higher land prices rise, the more inheritance and windfall gains overshadow the rewards of work.

‘For 10 out of the last 20 years, the owner of an average house in London has reaped more in annual price growth than the average full-time UK worker earns in a year.’

Under inheritance tax rules, children can receive houses and assets worth up to £475,000 without triggering a 40 per cent tax liability.

Earlier, it had been revealed that Mr Corbyn was not waiting for people to die before taxing their property.

His plan suggests that those with larger homes or gardens should pay increasd tax.

He said the ‘progressive’ levy would replace council tax in a move branded by Priti Patel as ‘state-sponsored theft’.

Under Mr Corbyn’s tax plans, some homes could be hit by a 40 per cent tax on its value.

Trump signs 'hard-hitting' new sanctions on Iran after stepping back from bombing the country
First coronavirus death in Europe: Chinese tourist DIES in French hospital
Felicity Huffman reports to prison to begin her 14-day sentence for college admissions scandal
Nigel Farage criticises Prince Charles again and refuses to back down in royal row
Man in his 20s is shot dead in Hackney back garden as police hunt gunman
Boris tries to save Dominic Cummings' job by declaring 'it's not like he was visiting a lover'
Ban hands-free calls in the car: MPs call for prosecution of drivers who use kits to chat at wheel
Smiling Theresa May goes to her church with husband Philip as would-be successors do battle