JILL Duggar and husband Derick Dillard opened up about Counting On’s “control” over their family in a message about the show’s cancellation.

Last week, The Sun exclusively revealed that Counting On had been canceled after nearly six years.

In a lengthy statement on their blog, the couple admitted they were “a little late because we just learned the news with the rest of the world last Tuesday + this season of life is quite busy for us.”

They continued: “We first heard of the cancellation when both a friend & a cousin each texted us after seeing TLC’s statement online. We do not know how long the cancellation had been planned.

“It’s been over 4 years now since we chose to step away from the show, and, although we were initially barred from sharing our decision to leave the show, we have opened up a little more recently on our social media.”

The married couple added: “However, we also faced many pressures and some unexpected challenges which forced us to step away from the show in an effort to gain more control over our own lives and to do what was best for our family. “

The statement concluded: “The pursuit of freedom and authenticity has been a growing theme in our lives.

“Our story is still being written, and this event is just one more step forward toward that goal.

“Our family’s departure from 19 Kids & Counting and Counting On has allowed us to make our own decisions, including the ability to have a choice in what we share.

“For now, we will move forward on our own terms, and we look forward to whatever opportunities the future holds.” 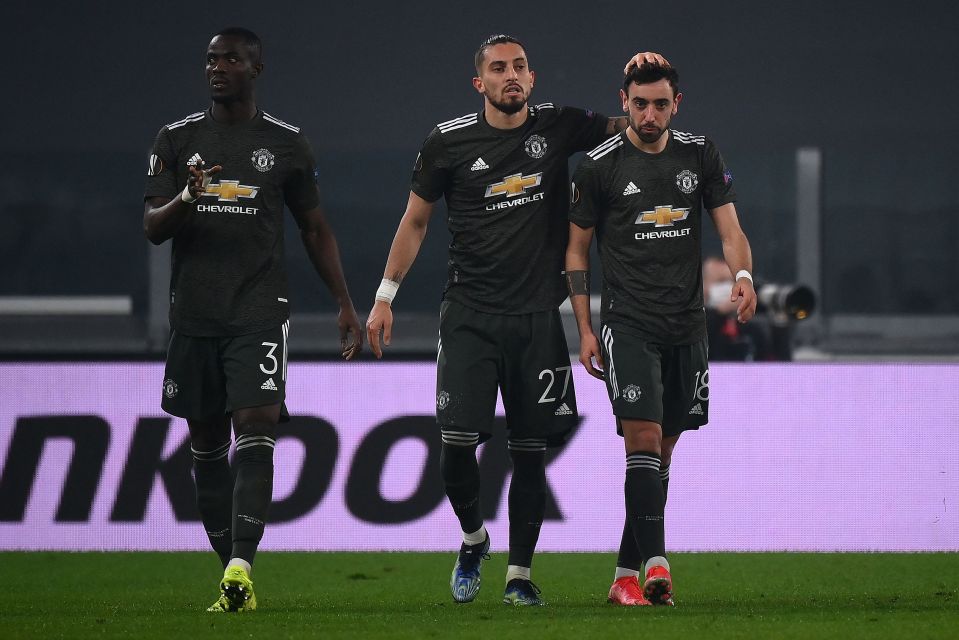 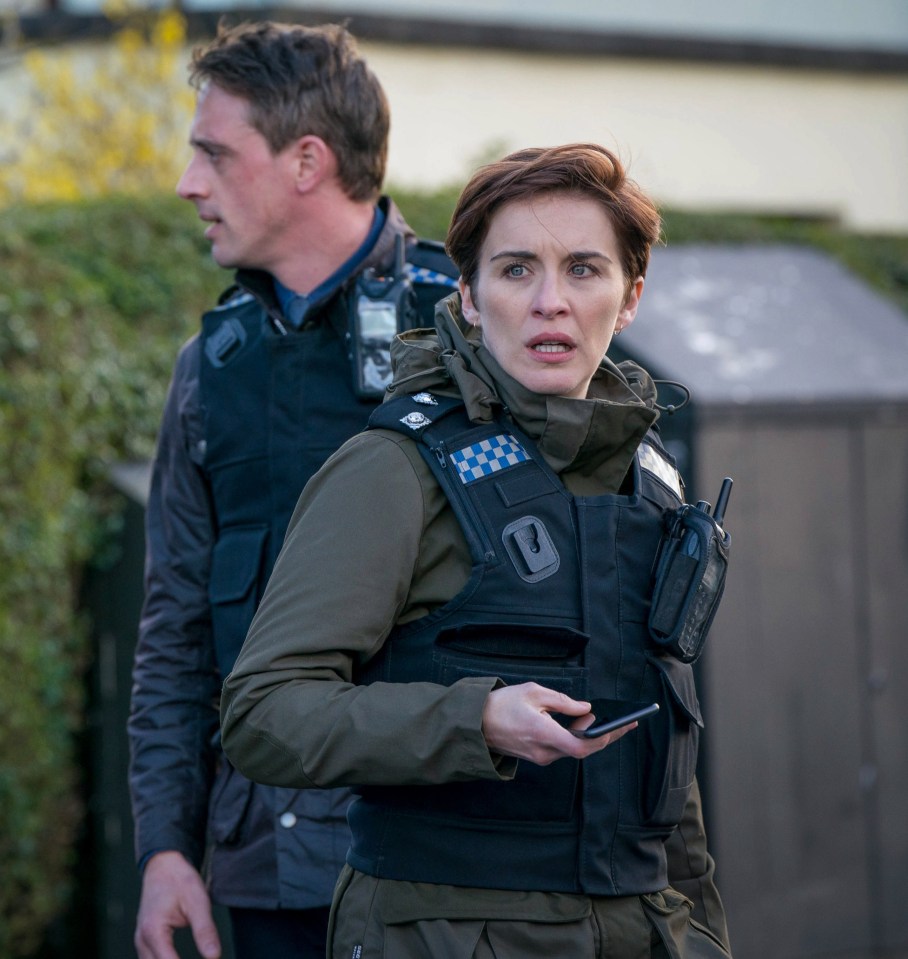 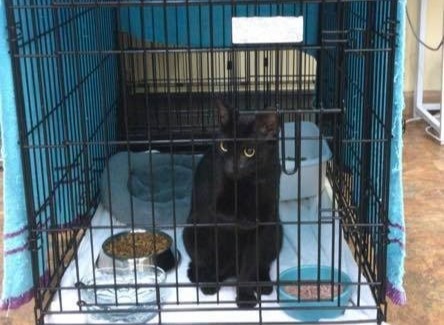 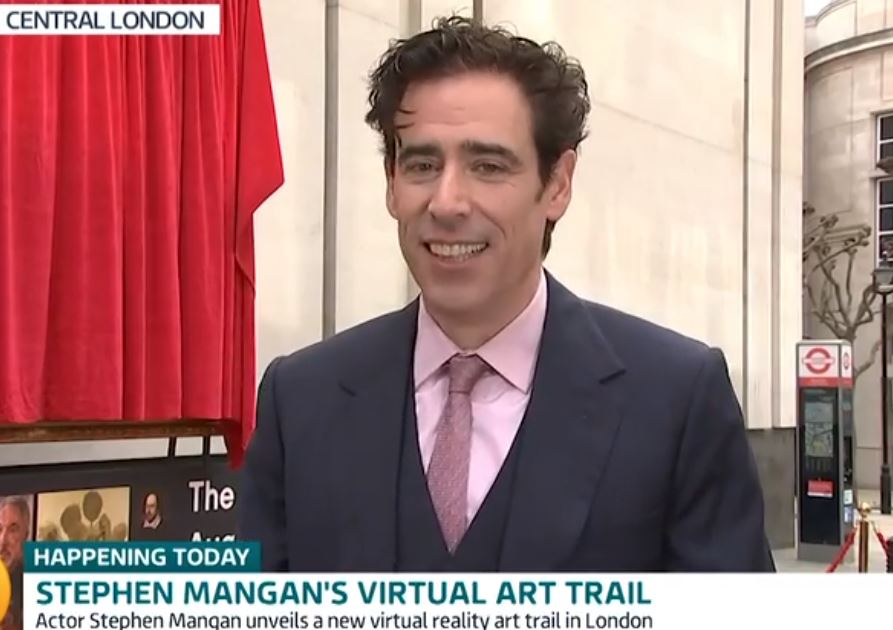