Joanna Lumley has accused Harry and Meghan of ‘spreading hatefulness’ and revealed she refuses to watch their bombshell interview on Monday.

The Absolutely Fabulous star was a guest on Friday night’s The Last Leg when conversation turned to the Oprah Winfrey chat, expected to be watched by hundreds of millions.

And when asked her opinion on the divisive subject, the 74-year-old revealed she ‘doesn’t like’ the infighting. 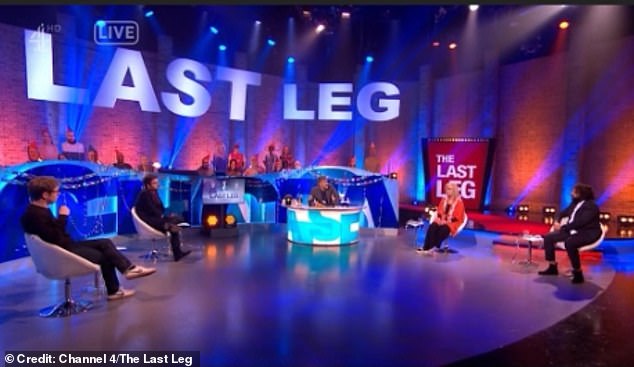 Joanna Lumley was a guest on Friday night’s The Last Leg on Channel 4, saying she ‘hates’ the infighting

She said: ‘I just hate squabbling in public, I really hate it actually.

‘It sort of destroys everybody and everything, and it makes everybody watching take sides and argue with each other, and become hateful. It spreads hatefulness, I really don’t like it.

‘I’m not rubbing my hands, I won’t watch the interview. I can’t do it.’

The interview is proving divisive even before its airing, with some, like Meghan’s former Suits co-star Patricks Adams defending the couple, and others, like Piers Morgan, levelling heavy criticism.

Joanna, who also starred in the Wolf of Wall Street, added: ‘Of course I’ve met them, I’ve never met Meghan but I’ve met the young Princes and I’ve met Charles, I’ve met the Duke of Edinburgh and the Queen and all these people. 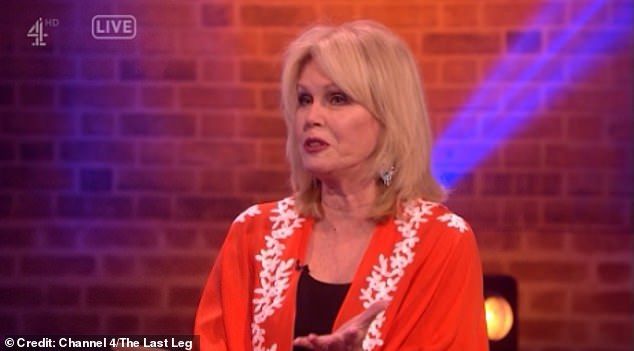 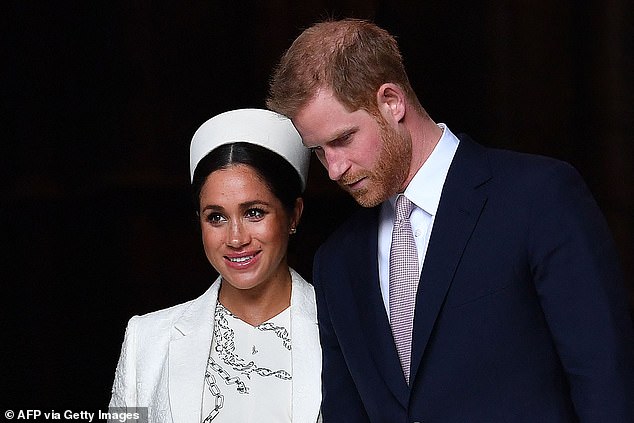 ‘Of course I’ve met them because it’s in my line of duty and I’m 112. At this time we should all be calmed down and made happy.

‘I don’t like this, it’s stirring up a lot of hatred.’

American network CBS is set to air Harry and Meghan’s two-hour special in the US at 1am UK time on Monday morning – with ITV broadcasting the show at 9pm that evening.

ITV has faced furious backlash at the decision to push ahead with releasing the interview while Harry’s 99-year-old grandfather Prince Philip recovers from heart surgery in hospital.

The interview is set to make uncomfortable viewing for the royal family, with over-produced teaser trailers already seeing the Duchess of Sussex accuse the ‘Firm’ of ‘perpetuating falsehoods’ about her and Prince Harry during their time in Kensington Palace. 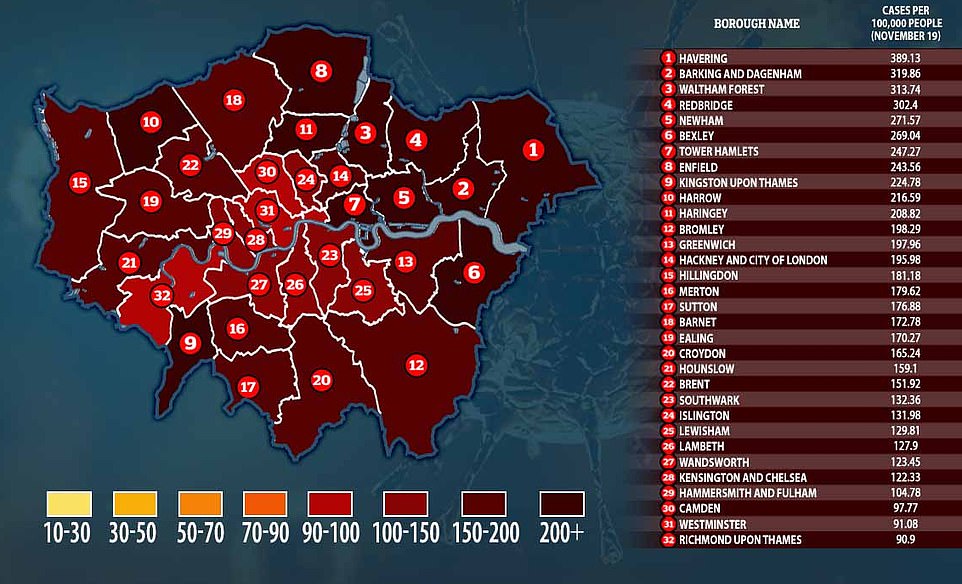 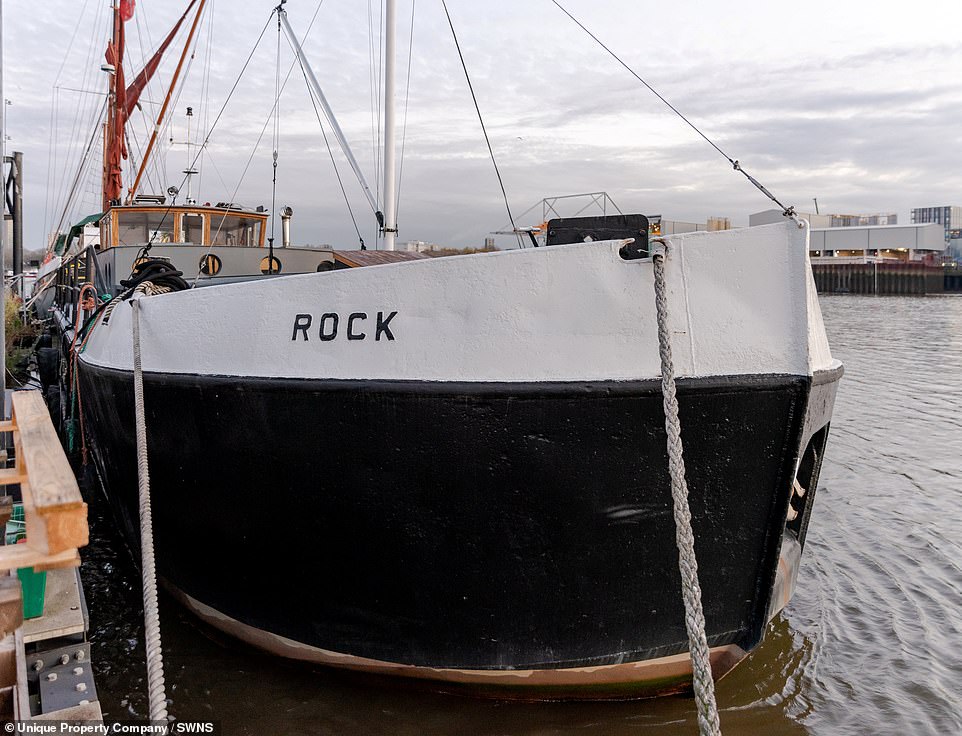 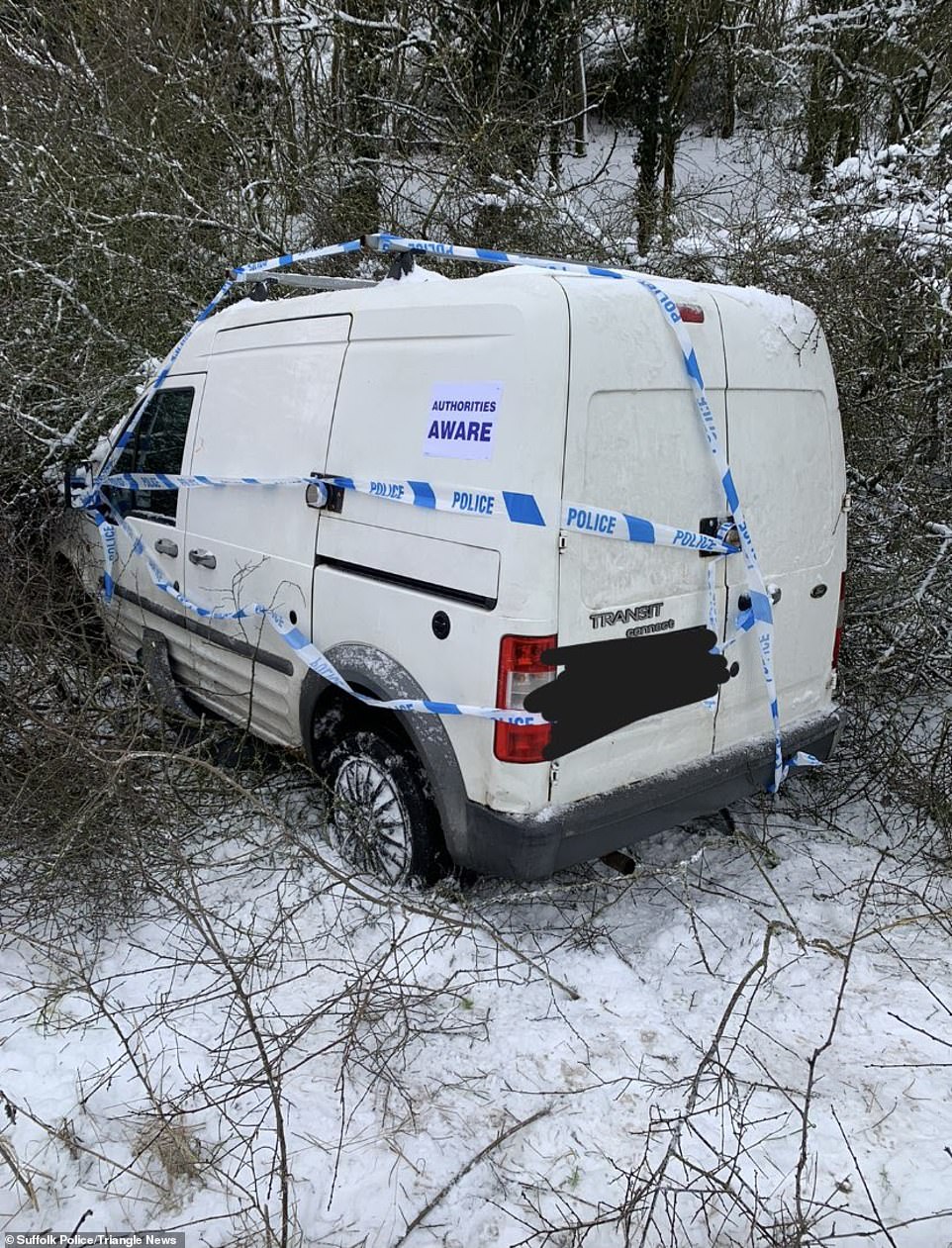 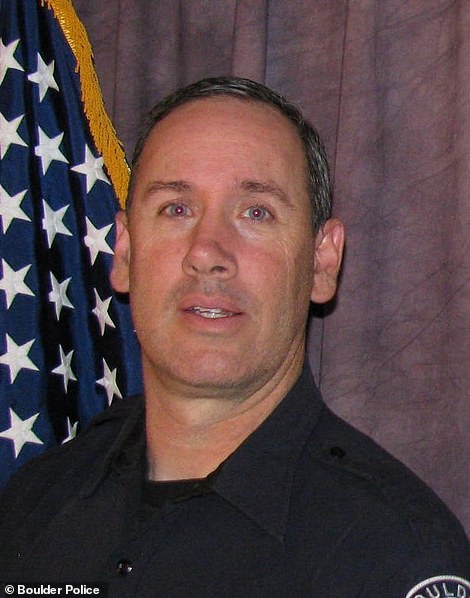 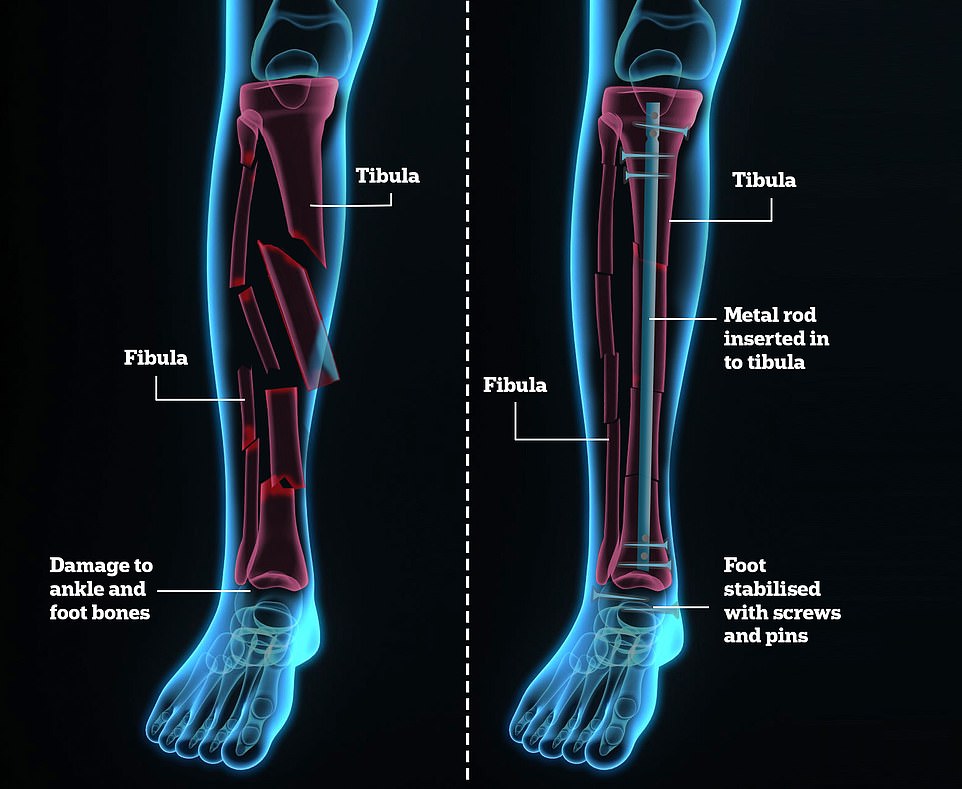