Joey Barton has been banned from driving for six months after twice being caught speeding.

The Fleetwood Town manager, 36, was first caught driving his Mercedes above 70mph on the westbound carriageway of the M56 on October 20 last year. 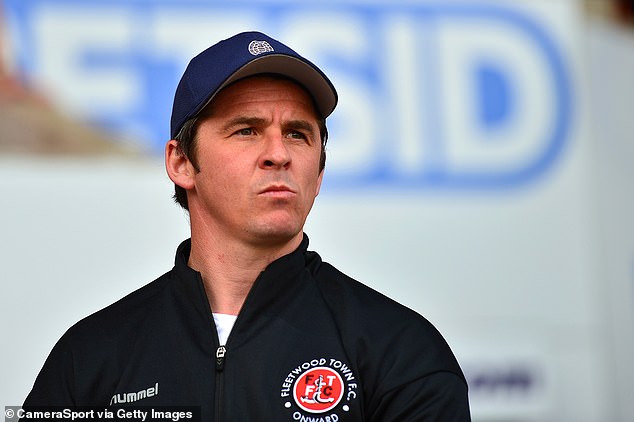 Solicitors representing the former footballer appeared at Warrington Magistrates’ Court on April 18 where he pleaded guilty to both offences.

A separate charge from January 18 for failing to give information relating to the identification of the driver of a vehicle was withdrawn.

Due to Barton’s ‘repeat offending’ he was banned from driving for six months and fined a total of £999.

Barton was previously fined and handed three points on his licence in another speeding case in May 2018. 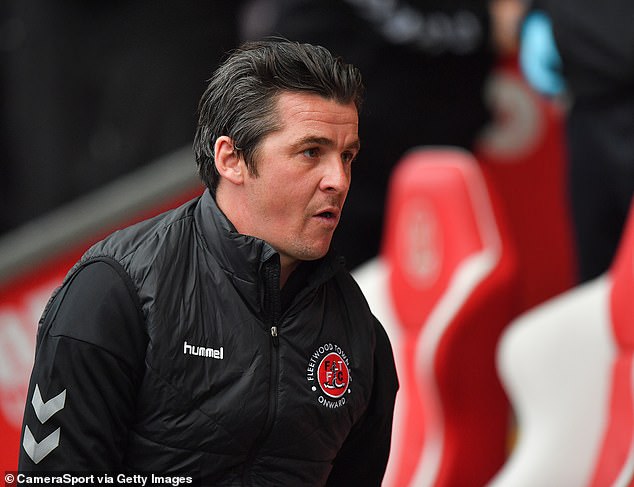 Barton, 36, was caught driving his Mercedes above 70mph on the M56 in October last year and broke the speed limit again on the A5080 in Widnes

His Mercedes exceeded a temporary 50mph restriction on a stretch of motorway between junction 22 of the M6 and junction nine of the M62 in September 2017.

Previously, he was cleared of speeding in 2010 even though he admitted doing over 70 mph on a 50mph stretch of the A1.

He told magistrates he did not get a police notice for prosecution sent to his home.

He also blamed the post when he was cleared of failing to supply details of the identity of the driver in another speeding case in 2009.

As a result of the incident at Barnsley last month, German boss Stendel suffered damage to two teeth and required emergency dental treatment.

Following Barnsley’s 4-2 win over Fleetwood at Oakwell on April 13, insiders claimed that Barton barged Stendel from behind into a metal support in the tunnel and damaging his teeth. 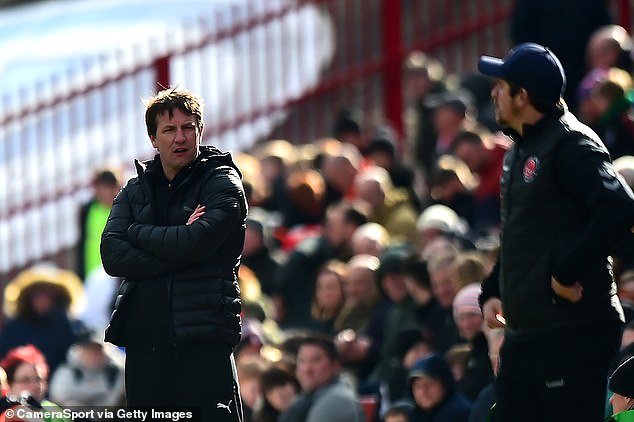 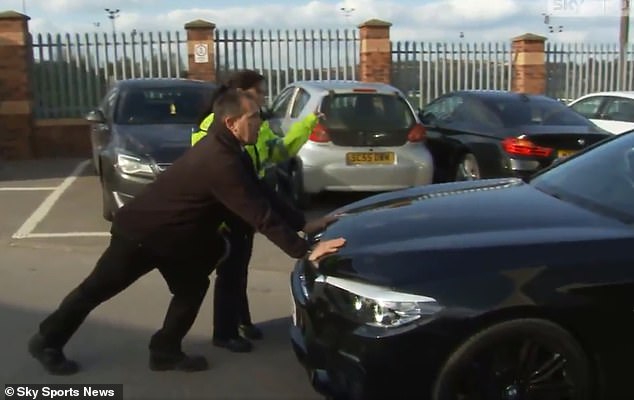 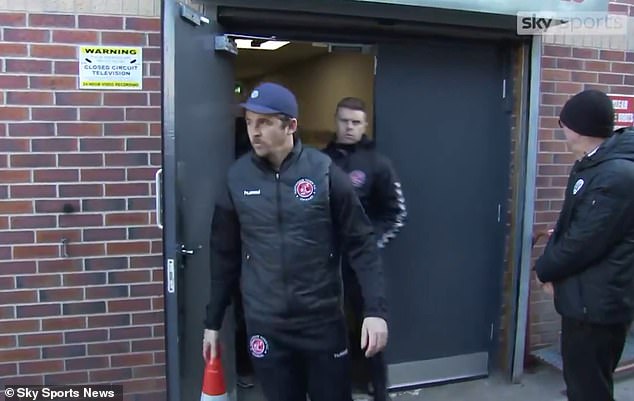 It followed simmering tensions from the match and an exchange of words between the two managers at the final whistle.

In scenes captured by TV cameras, Barton was later stopped from leaving the ground in a car by a female police officer but eventually allowed to go.

Police officers interviewed Stendel and were at Oakwell for more than an hour.