JOHN TERRY was teased after getting his dates confused in an ‘on this day’ throwback to his last ever Chelsea game.

On Thursday, the Blues legend wrote ‘On This Day 2018 I played my last game for @chelseafc’ despite his final appearance coming on May 21, 2017.

Terry, 40, uploaded pictures from his emotional last appearance for the Blues.

It was his 717th game for the West Londoners – a 5-1 win over Sunderland – after 22 trophy-laiden years with his beloved Blues.

He lifted the Premier League trophy for the last time and received a rapturous reception from the Stamford Bridge faithful.

Despite the mistake, the post still received more than 130,000 likes.

But a few eagle-eyed fans did spot the error.

Aiden chipped in with: “I swear it was May?”

Terry, who has 6million Instagram followers, later amended the caption.

Terry joined Aston Villa for the following season and retired from playing at the end of that campaign.

He was then assistant manager at Villa Park until July 2021 and is now in the hunt for a head coach job. 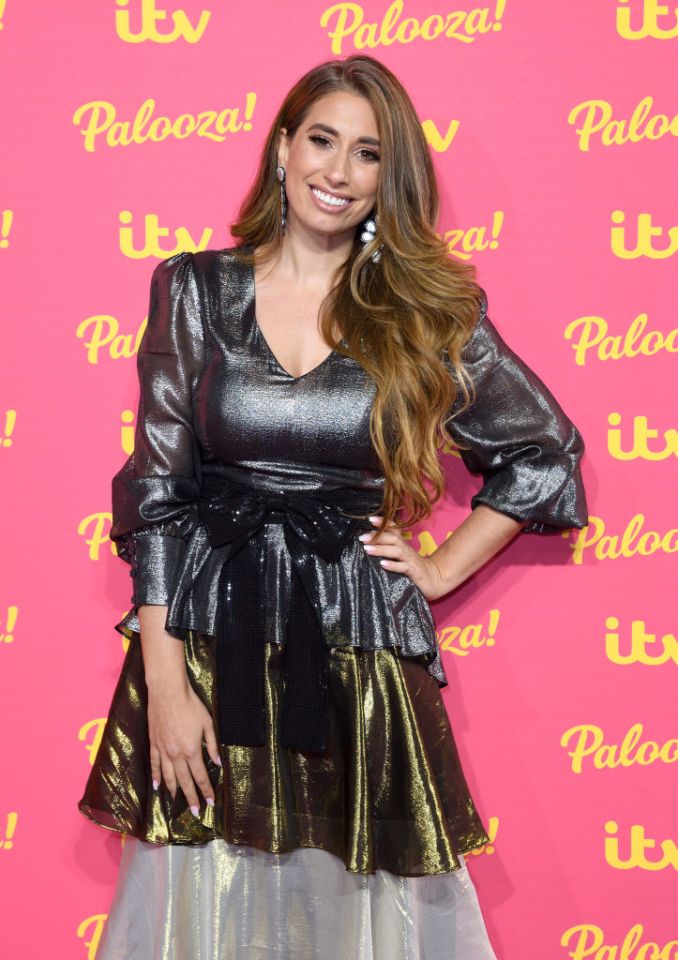 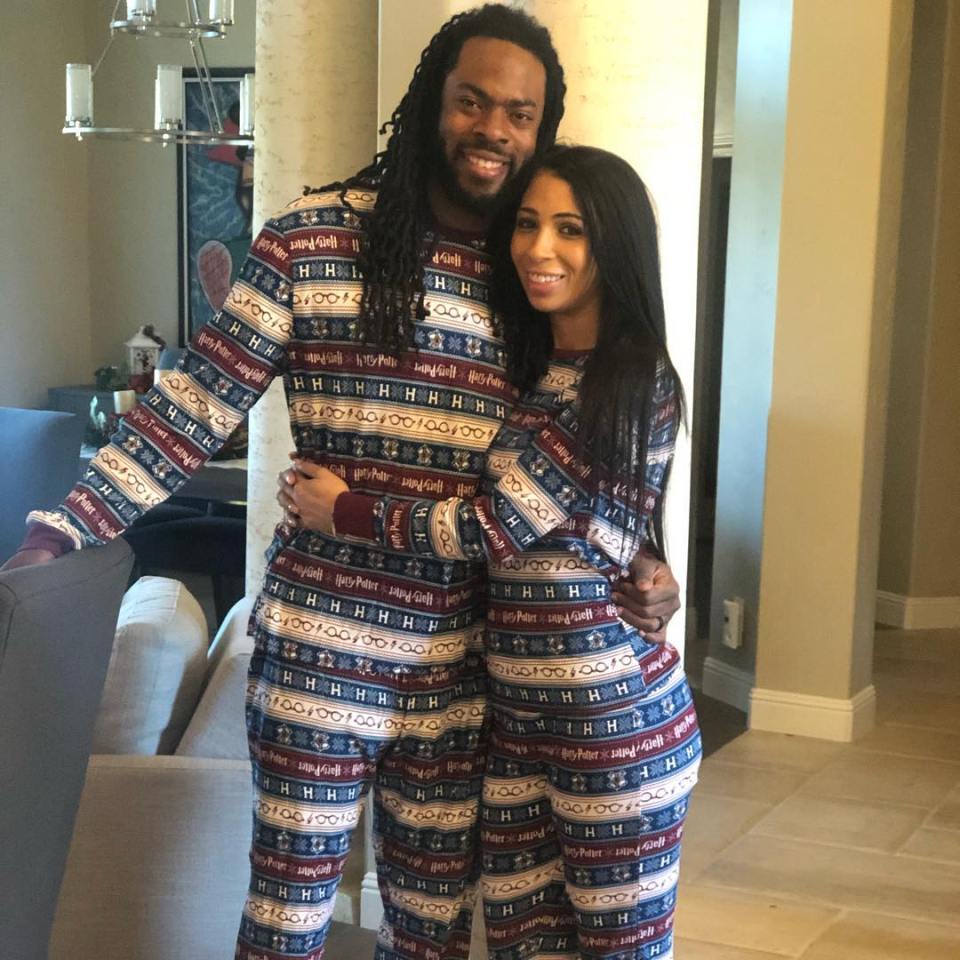