JUSTIN Timberlake cried as he finally confirmed the birth of his second child with wife Jessica Biel.

The actor appeared on The Ellen DeGeneres Show and proudly announced the arrival of his baby boy named Phineas.

The Grammy-winner gushed to the talk show host: “He’s awesome and so cute.

Ellen, 62, has been a close pal of Justin, 39, for years and was one of the few “outside of immediate family” who knew of Jessica’s pregnancy.

Justin said: ”I think we were FaceTiming and you said, ‘Hey, you want to know a secret?’

“And then Jessica walked in and you put your hand on her stomach. You were like, ‘I’m having another baby!’”

The Sun's GP Dr Zoe Williams, 40, is pregnant after fearing she would never be 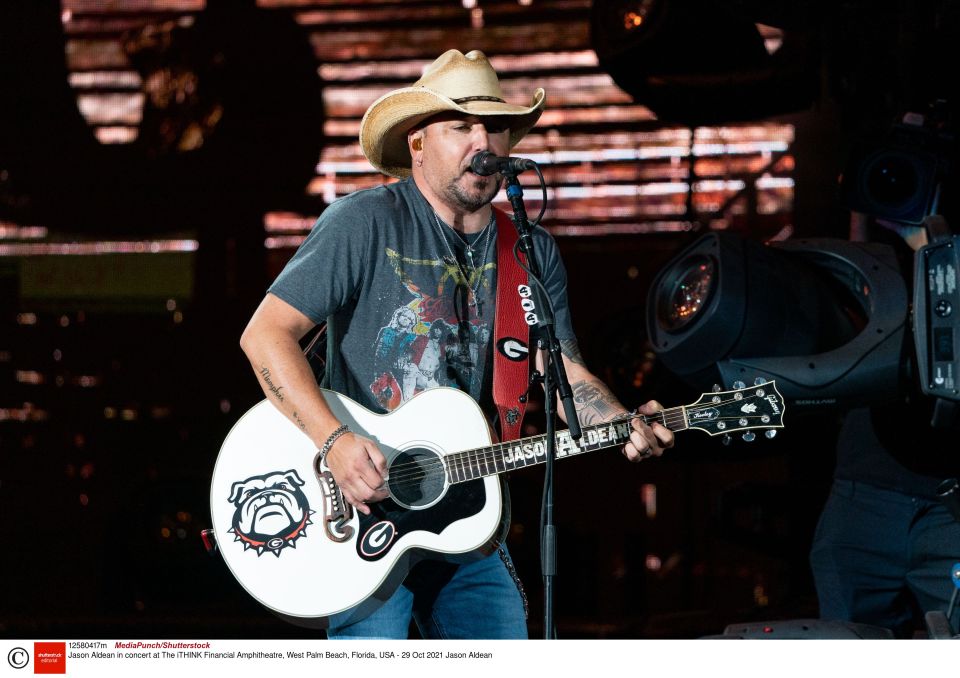 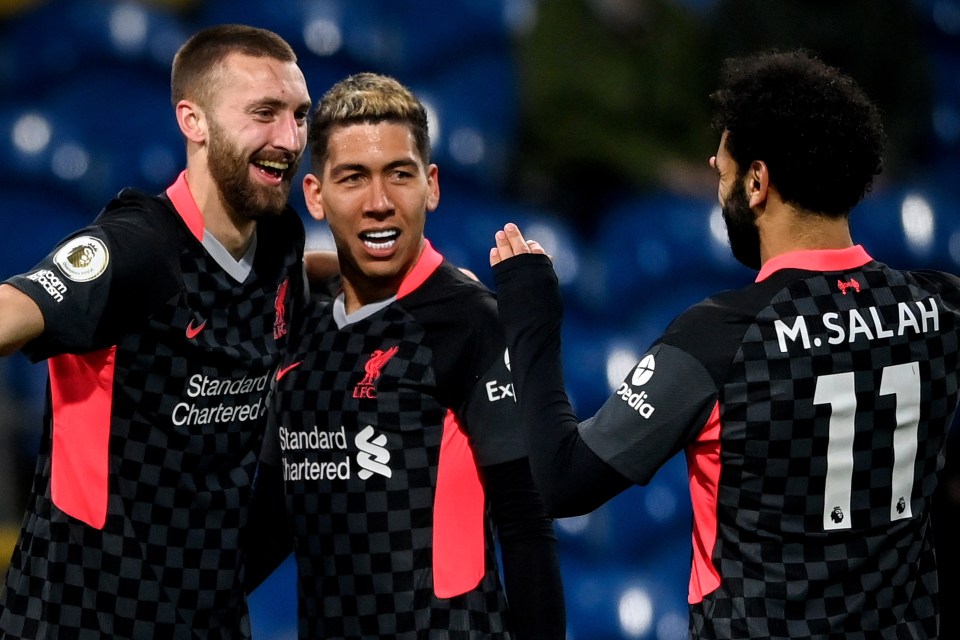 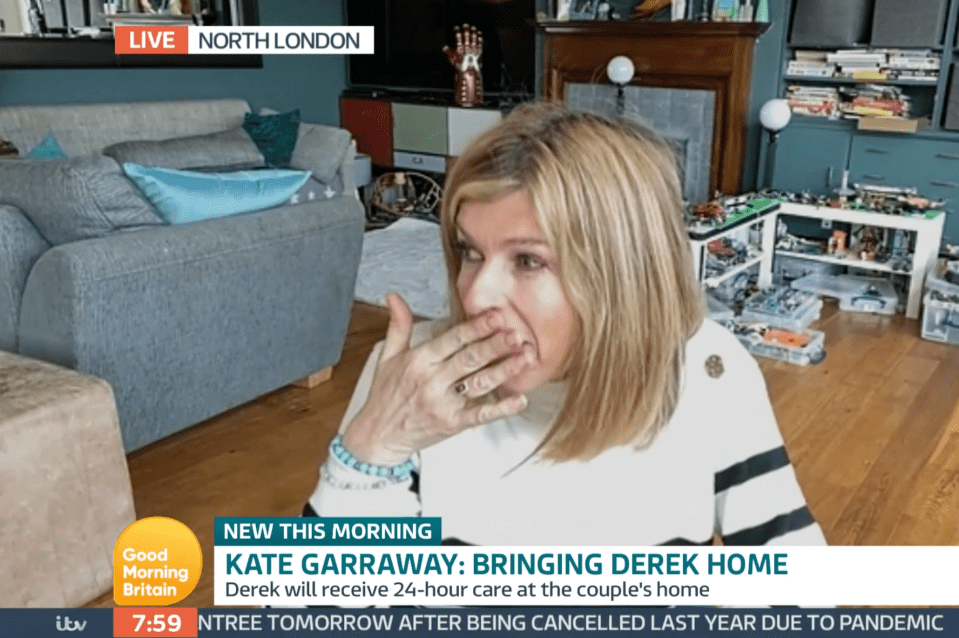 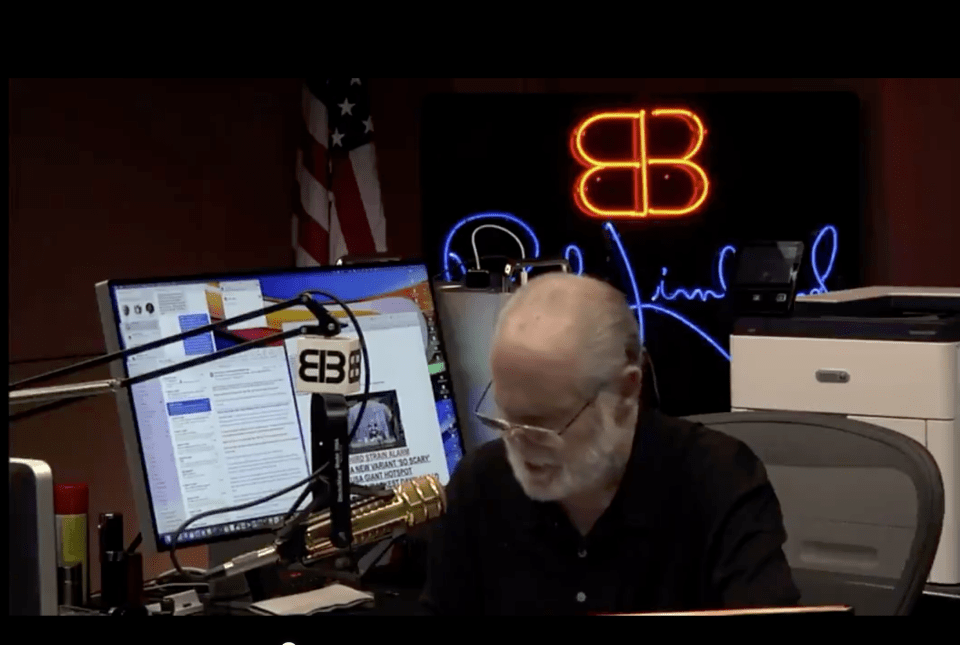